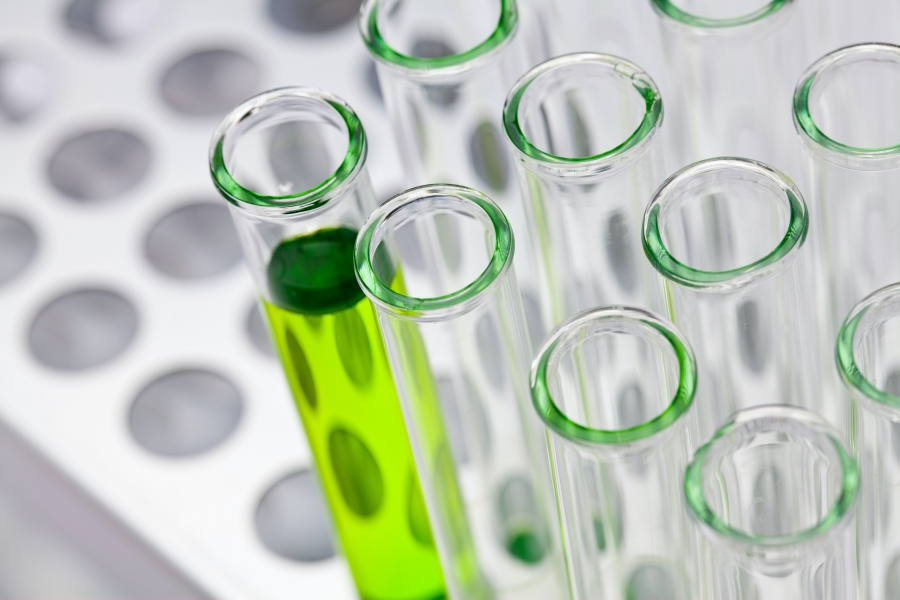 Decentralization has been the undying ethos of the cryptocurrency community since the inception of Bitcoin. The power of distributed consensus has been vastly understood by a substantial number of people in recent times, and creatively implemented in a plethora of different ways.

While centralization has its advantages, there are so many aspects to blockchain technology that simply wouldn’t be possible through the traditional financial infrastructure.

On a recent episode of Let’s Talk Bitcoin podcast, host Stephanie Murphy and Andreas Antonopoulos spoke about the power of decentralization on a philosophical level, citing examples from the book, ‘The Starfish and the Spider: The Unstoppable Power of Leaderless Organizations.’

The title of the book refers to how a starfish can regrow its legs if cut off from the body, but a spider cannot, implying decentralized networks can stabilize itself after something fails, while centralized authorities depend on every leg.

Crypto-twitter is also arguably a decentralized community, where discussions do not revolve around a single leader, but a circle of respected community members. If a member’s views are appreciated, more members listen to them. Such networks don’t create themselves out of thin air and often require what Murphy called a “catalyst,” which creates the network of distributed consensus before fading into the background — like Satoshi Nakamoto.

However, it is arguable at this point that Bitcoin and other cryptocurrencies don’t need catalysts anymore, especially considering how far the space has come over the last decade. Millions of people around the world depend on not just Bitcoin, but the whole crypto-ecosystem to run their lives and businesses.

Cryptocurrencies don’t represent an entity or a group that can be eliminated with the swipe of a magazine. They’re a collective representation of consensus and if an area fails because the public doesn’t agree with it, it’s quite likely that this starfish will just grow back another leg.

Ethereum’s early 2020 momentum will come back to haunt it