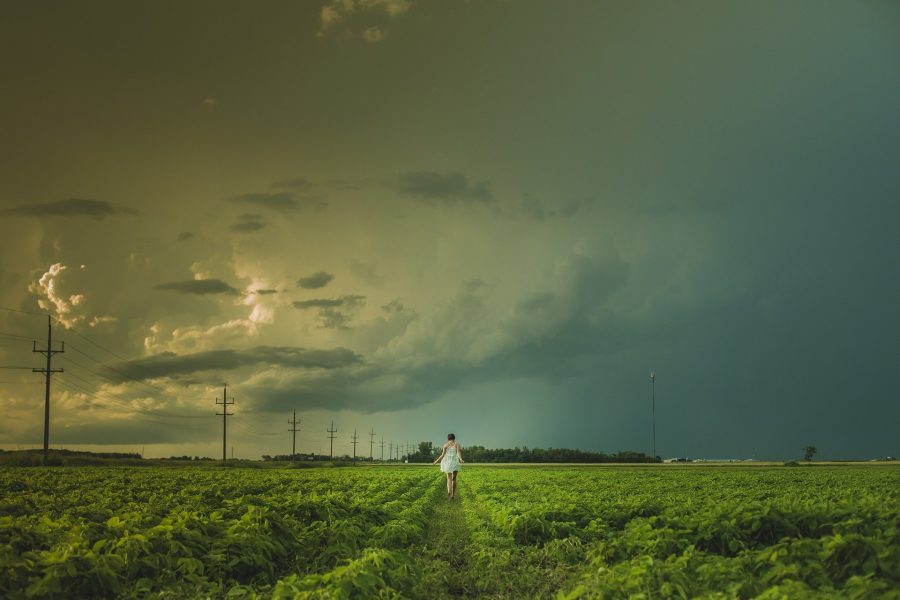 Since the start of January, a majority of the assets have climbed up the valuation ladder and Bitcoin’s 40+ percent hike has hoarded significant attention.

However, the impact of the altcoins cannot be denied and according to recent data, Ethereum‘s price boost has triggered changes in several fundamental trends. 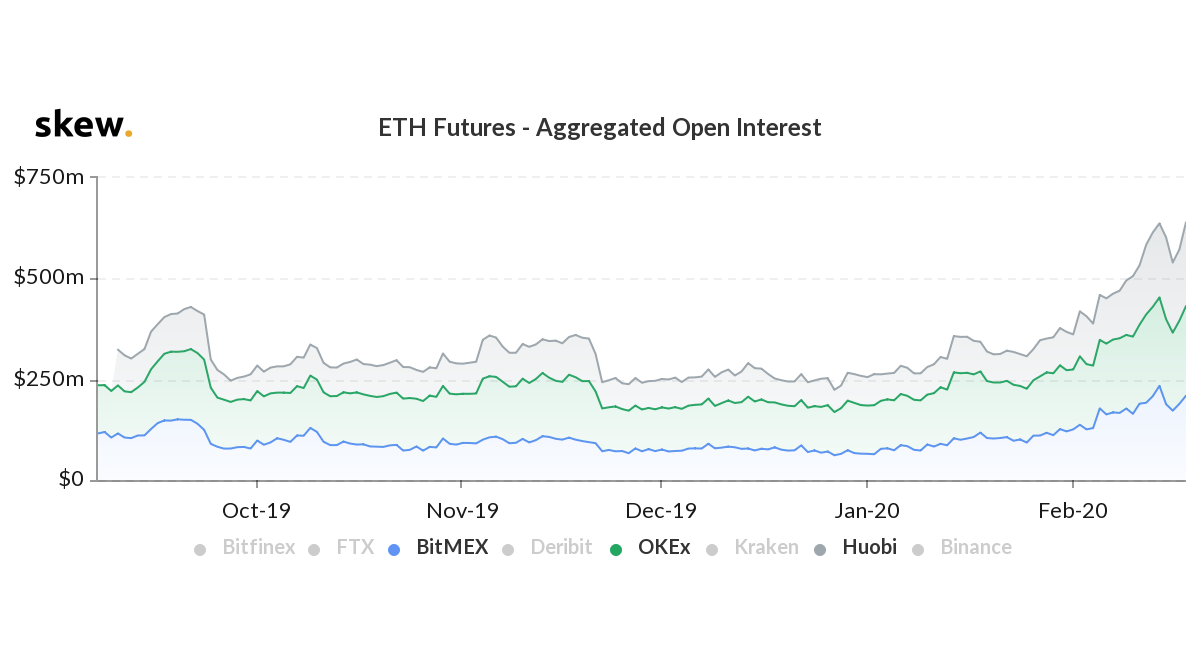 Kruger also hinted that certain users may have been buying ETH at an aggressive pace. Keeping that in mind, a recent trend has been identified in the skew charts as well.

BitMEX, OKEx, and Huobi are three of the largest exchanges that facilitate ETH futures trading. As observed in the chart, the aggregated open interest on all the three exchanges has spiked up since the turn of the year. On 14th Feb, the open interest exhibited on the exchanges was $234, $220 and $184 million, respectively, but it was followed by a dip on 16th Feb. However, the OI spike again on 18th, when the aggregated open interest rose back up to $209, $223 and $208 million, indicating a new ATH on OKEx and Huobi. 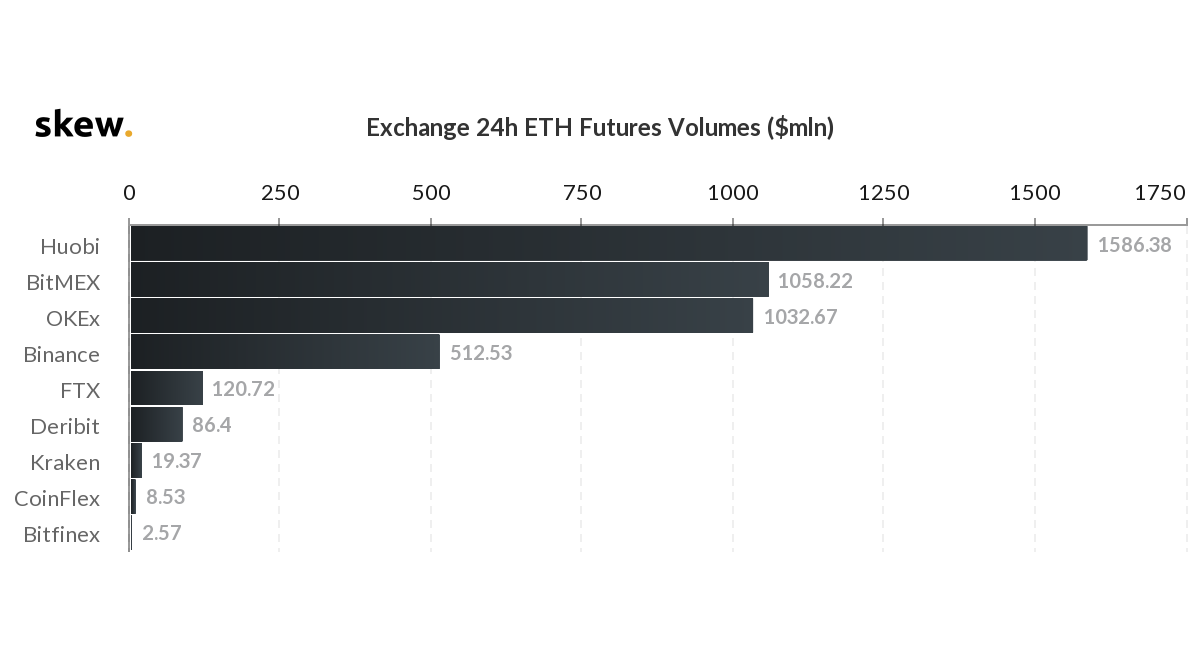 The sentiment can also be verified in terms of the ETH futures volume as the aforementioned exchanges registered over $1 billion each in futures trading over the past 24 hours. 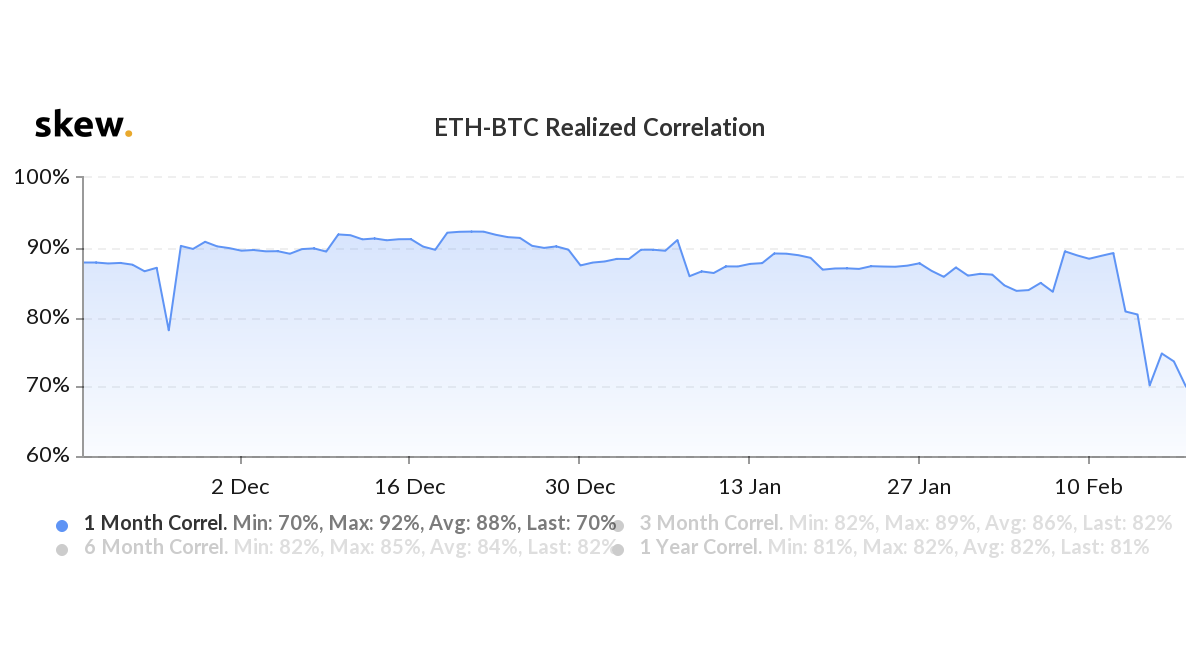 Over the past week, ETH-BTC realized correlation seemed to have dropped drastically from 89 percent of 12th February to 70 percent on 18th February. The insight that can be drawn from this chart is that Ethereum has been less reliant on Bitcoin’s movement over the past week.

Even in terms of Ethereum’s price spread percentage with respect to Bitcoin, Ethereum’s valuation had managed to ascend its way to 2.8 percent, a high which was last observed on July 1st, 2019. 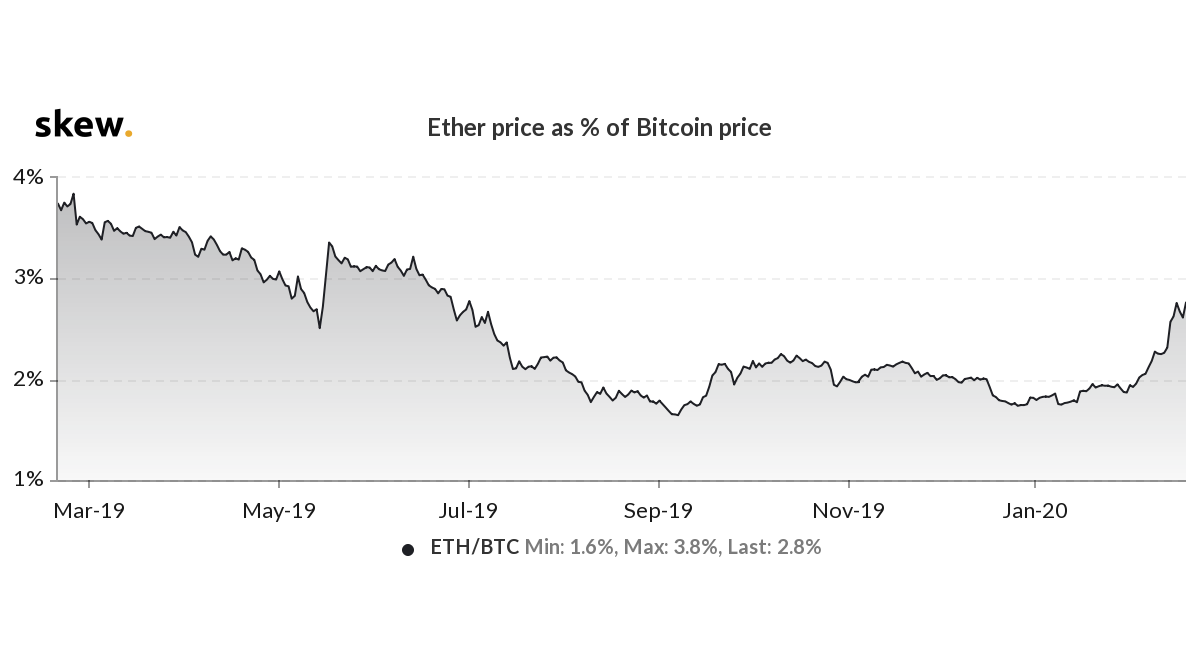 At the moment, it is safe to say Ethereum is managing to hold its own in the digital asset industry and its bullish rally is getting less and less dependent on Bitcoin’s performance.

Here’s what Bitcoin mining will look like in 2020: From profitability to Hashrate & Halving