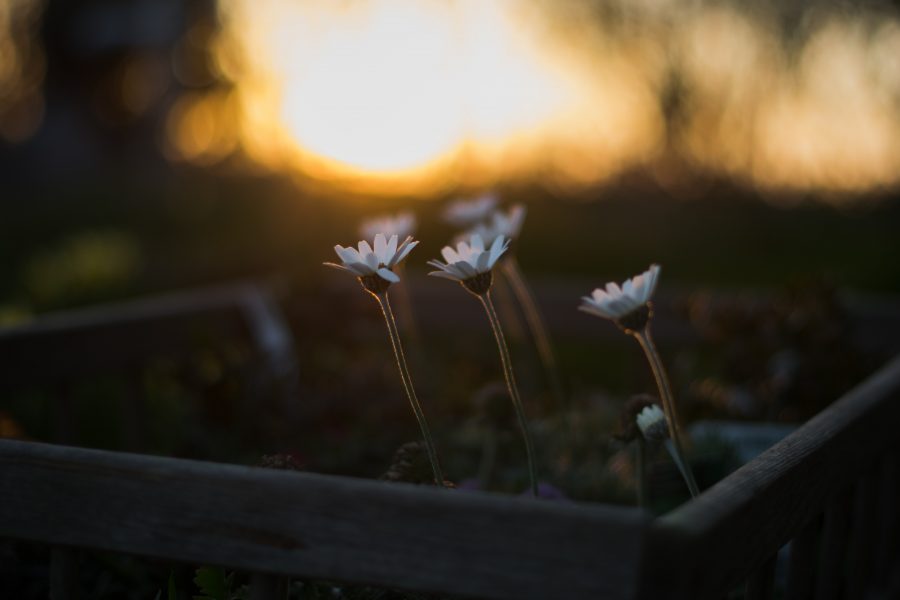 Brian Armstrong, CEO and Co-founder of Coinbase, is of the opinion that there are many parallels between the Internet and the cryptocurrency market, opinions he recently presented in a Twitter thread. The source behind the thread in question was a fireside chat between the Co-founder and Ben Horowitz, the Co-founder of a16z.

It is true that the Internet and cryptocurrencies have many similarities and common factors. However, the parallels make it even more interesting. Although the Internet comes naturally to most, it wasn’t the case a few decades ago. It was technical, there was too much clutter, and there were dial-up modems, scalability issues, etc.

However, the need to further improve and add more features pushed the boundaries of the Internet.

“They figured they’d try making a shopping cart (see if they could build a first party app). There was no way to save state or create a session (for instance, to make a shopping cart), so they created the concept of cookies.”

This concept of adding new features led to the development of new concepts. Scalability, for example, was also a problem that plagued the early days of the Internet. Armstrong added that the SSL/HTTPs in the Internet era were similar to the privacy coin efforts and that, “the parallels to crypto are pretty staggering here.”

He went on to say that the biggest areas that need development in the crypto-industry include – scalability, privacy, and decentralization. It is true; blockchains, like Bitcoin or Ethereum, face a peculiar challenge – the ‘trilemma of blockchains.’ Coined by Ethereum’s Vitalik Buterin, it means that achieving all the 3 would effectively make a blockchain better for to its real-world demands. The three problems include – decentralization, security, and scalability.

Bitcoin and Ethereum both have sufficient decentralization and security, however, they lack scalability. Ethereum plans to achieve this by moving to a PoS consensus algorithm and Bitcoin by implementing second-layer solutions like the Lightning Network. However, Lightning Network has been up and running for quite a while now, and it hasn’t been completely successful in achieving its purpose.

Satoshi Nakamoto intended Bitcoin to be a trustless p2p electronic cash system. Alas, we aren’t any close to achieving that.

Brian Armstrong concluded by touching upon how each of the above-mentioned sectors in blockchain can improve exponentially in the future. He said,

“In conclusion: I think it’s still very much up in the air which blockchain will help get crypto from ~50M users to 5B. The chain that manages to ship some of these scalability, privacy, decentralized identity, and developer tool solutions will have a big leg up.”

Ethereum’s Buterin: Digitization is inevitable, with or without blockchain

Ethereum’s Buterin: Proof-of-Stake is finally going to be real