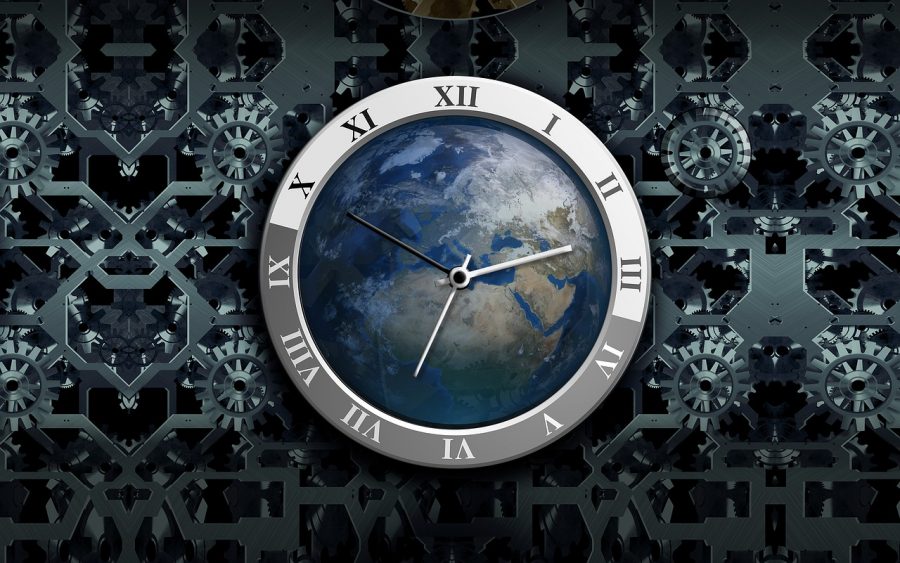 The Ethereum ecosystem has been recently announcing dates for its much anticipated hard forks with the latest being Instanbul hard fork, which has been scheduled for December 2019. Adding to the list of developments around Ethereum 2.0, Tim Beiko, Product Manager at PegaSys Protocol Engineering shared yet another update regarding the Berlin hard fork.

The information was made public via a tweet, which read,

“Given that there is the Ice Age kicking in in July, if we want to adopt the new model *and* fork on a 3rd Wednesday, then we probably should be upgrading on mainnet in late June at the latest.”

The above image shows the list of the tentatively accepted EIPs for the Berlin hard fork.

Beiko also suggested that the quickest his team could likely deploy a single/few EIP upgrade to mainnet is around March. He cautioned,

“We’ve agreed to keep these two months as upper/lower bounds on the upgrade, but don’t want to commit to a specific date now.”

Related Topics:BerlinEthereum hardfork
Up Next

Bitcoin at crossroads of financial problems and poor Internet access

McAfeeDEX crypto-exchange will be Binance, but free: John McAfee