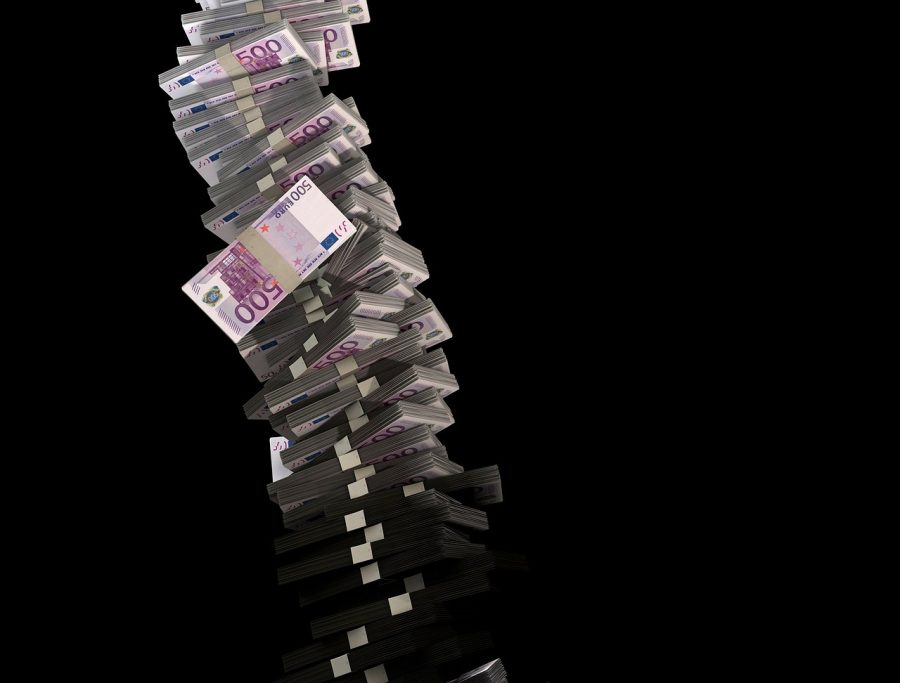 Nick Szabo, most famously known as Bit Gold designer and a prominent cryptographer, featured in a Peter McCormack podcast to discuss the Bitcoin ecosystem in contrast to security for the general public. While highlighting some of the required developments to improve the use of Bitcoin, Szabo speculated that increasing the block size will make the Bitcoin technology friendlier in terms of lower fees. He added,

“Ethos (Bitcoin being non custodial) is most important in the core of layer one, and as you get out into layer two and so forth, it’s more reasonable to start trading that off a little bit for user friendliness.”

Interestingly enough, the entrepreneur stated that not every other cryptocurrency ecosystem can run a full node while being fully scalable. Szabo added that in order to have a trust minimized system, it will rather be “socially scalable” instead of computationally scalable, which will, in turn, eliminate the cost and the risk within the ecosystem. Comparing this to the traditional financial system, Szabo said,

“That experiment (fiat currency) has been tried several times in history and the previous times it’s been trying to fail miserably and caused a lot of problems.”

Moreover, Bitcoin currently remains at the crossroads of financial problems and poor internet access. Szabo also highlighted that centralized economies can refund users money in case of fraud but in the case of Bitcoin, it will never be possible, even though miners have speculated about block reversals. In such cases reversals become common practice, Szabo warned that it will incur huge costs to miners and take away the value of Bitcoin.

XRP could breach ascending channel up to $0.37 next week