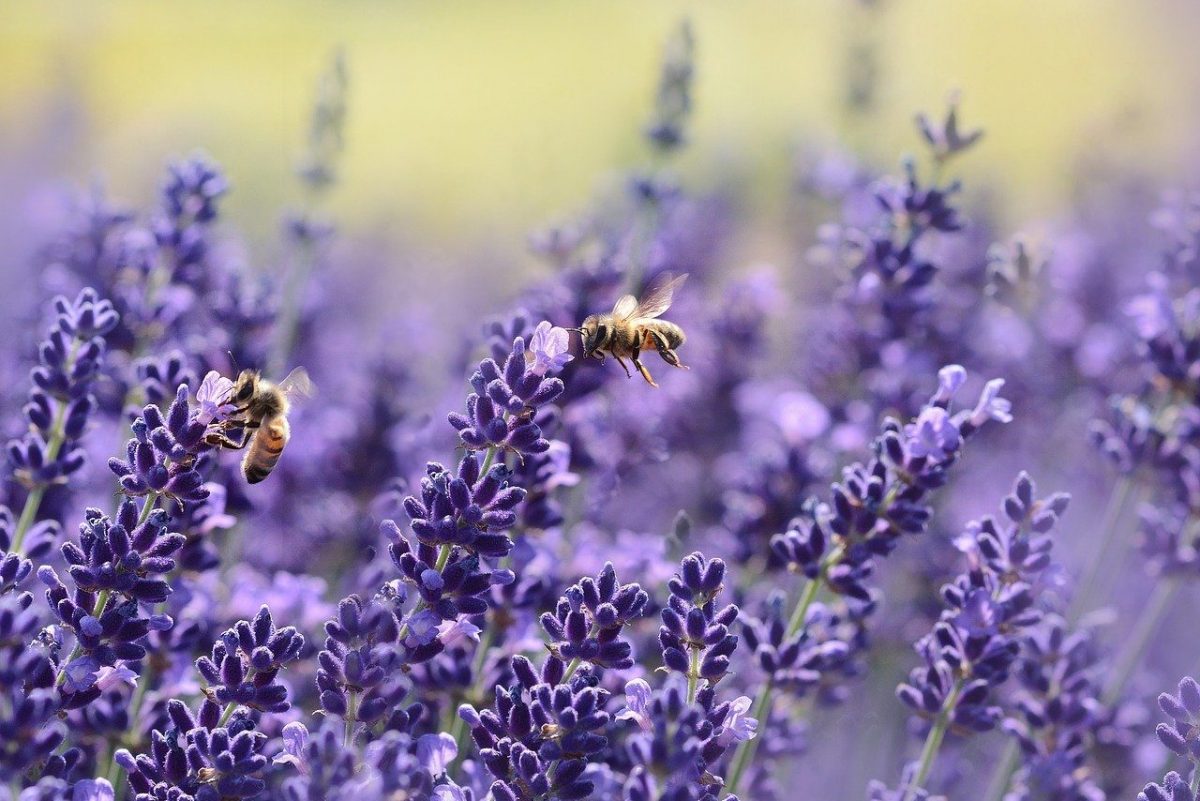 The cryptocurrency market underwent a decline which drove the collective market cap to $246 billion, at the time of writing. Following this, Bitcoin fell below $9,000-mark while its dominance also took a minor plunge to 65.6%.

MACD: The MACD slid below the signal line depicting a bearish picture for the coin.

Chaikin Money Flow: The CMF also appeared to be struggling to hold above the bullish territory.

Despite being lackluster in its price Stellar was awaiting its next milestone progress with  Protocol 13 and Horizon 1.0 updates which validators are slated to vote on in early June. After a slump of 4.91% over the last 24-hours, XLM was priced at $0.0644. At press time, the coin registered a market cap of $1.30 billion and a 24-hour trading volume of $335.04 million.

Parabolic SAR: The dotted markers above the XLM candles exhibited a bearish phase for the coin.

Awesome Oscillator: The green closing bars of the AO indicator, however, aligned with the bulls.

The 44th-largest coin in terms of market cap, Decred has massively profited from Bitcoin’s rally in April. As it continued to follow the footsteps of the king coin, the latest price swing to the downside also swayed DCR’s price to incur losses.

Klinger Oscillator: KO was well above the signal line which indicated a bullish trend for the coin.

Relative Strength Index: The RSI, also appeared to be moving up close to the 50 median indicating the decreasing sell pressure in the coin market.