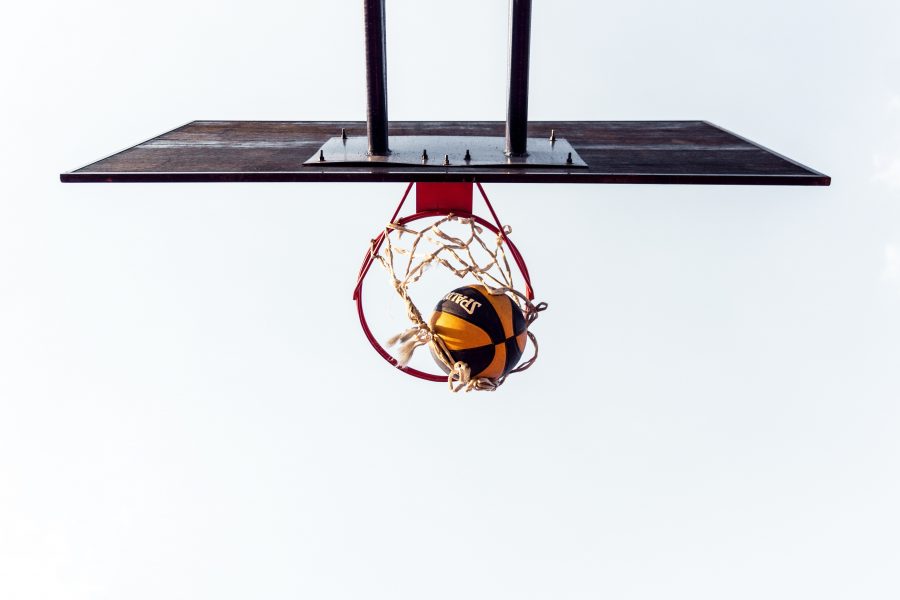 Programmatic Proof-of-Work aka ProgPoW is undoubtedly one of the most discussed topics in the Ethereum community. The protocol proposed by developer team, IfDefElse, is a GPU-tuned extension of ETHash and its main purpose is to reduce the control of ASIC miners on the network by making graphic cards more competitive. This protocol was introduced to the community as concerns were raised regarding ASIC miners, resulting in GPU mining being less profitable and increasing the risks of centralization.

There are essentially two main functions of this protocol: changes the statement of the problem frequently and ensure that all components of graphic cards are used to its full extent. The developer team also worked alongside AMD and Nvidia, two of the leading graphics card manufacturers for the testing of this protocol.

In a medium blog post, the team had stated,

The protocol was initially supposed to be implemented in the upcoming Istanbul hard fork, which is set to take place in the coming months. However, the implementation was passed down to the next upgrade because of delays associated with its hardware and software audit; the next hard fork is set to occur at the beginning of 2020.

The main goal of the audit was to assess its effects on Ethereum’s security with regard to Ethereum’s algorithm, cost of a 51 percent attack, and other risks that could surface with the change to ProgPow. The audit was also supposed to gauge whether the proposed protocol lives up to its promises of being ASIC resistant and its associated advantages and disadvantages compared to the current mining algorithm, ETHash.

“Based on our investigation and analysis, we find that ProgPoW’s high level design goals, summarized as ‘GPU-targeting and ASIC-resistant,’ are reasonable towards achieving its intended economic effect. We found no major issues and the design appears to function as intended, to encourage mining from diverse participants […]”

In terms of ProgPoW’s effectiveness in comparison to the current mining algorithm, the report stated that ProgPoW “goes further to make the energy used per hash less divergent between GPU and a custom ASIC.” Due to this, the report claims that the new algorithm would have “better overall security against recentralization,” and also makes the network less susceptible against a 51 percent attack on the network.

“ProgPoW’s modified use of random math and parallelism, however, are approaches that have not yet been fully proven for the longer term, especially considering the fast advancements in the hardware space […] the possibility remains that the algorithm’s new approaches may be insufficient or become obsolete over time.”

Tim Beiko, Product Manager at PegaSys, summarised the core dev discussion on the topic on Twitter. He tweeted,

The other highlights of the meeting were the client implementation of Ethereum Improvement Protocol for the Istanbul hard fork. Geth, Pantheon, and Nethermind have merged all the six proposed EIPs. Aleth and Parity have one pending EIP that has to be merged, while Trinity reported an issue with the implementation of EIP 152 Blake F.