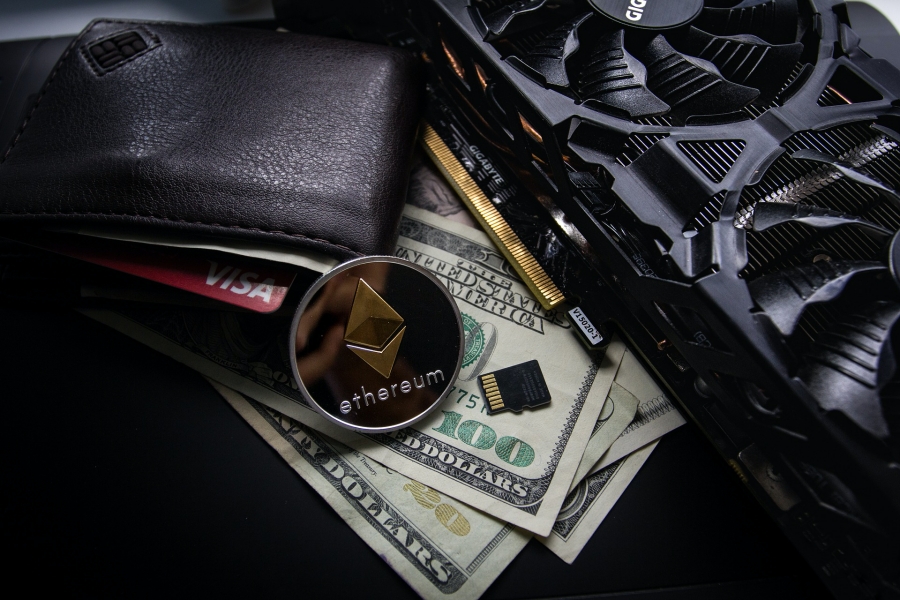 CoinGecko recently published its yearly report for 2019, which talked about the developments in the DeFi space and its potential for growth in 2020. The report suggested that DeFi will continue to push through 2020, with over $1 billion locked into its apps on the Ethereum blockchain.

According to CoinGecko, products like interest rate swaps and decentralized options markets could launch later this year. Their report also spoke about how DAI Savings Rate could be a contender for adoption as a reference rate in the DeFi ecosystem, similar to how the London Inter-Bank Offered Rate is used in traditional markets.

Further, the report stated that Decentralized Autonomous Organizations (DAOs) will help DeFi ecosystem achieve true decentralization, and is expected to be implemented in several projects such as Synthetix and Kyber moving forward. The report also argued that while DeFi may not need regulation, crypto-friendly regulations would help its markets greatly, especially in major crypto locations.

CoinGecko‘s co-founder, Bobby Ong, also commented in the report. “Total value locked in DeFi apps on the Ethereum blockchain will exceed over $1 billion,” he said, adding that there would be over 100 DeFi apps by the end of the year. He also stated that they will appear on other smart contract platforms, but also reminded of the risks of these apps, and said, “it would not surprise me if at least 1 DeFi app will get hacked.” As a result, however, he said that DeFi insurance and derivative markets will grow to better handle these risks.