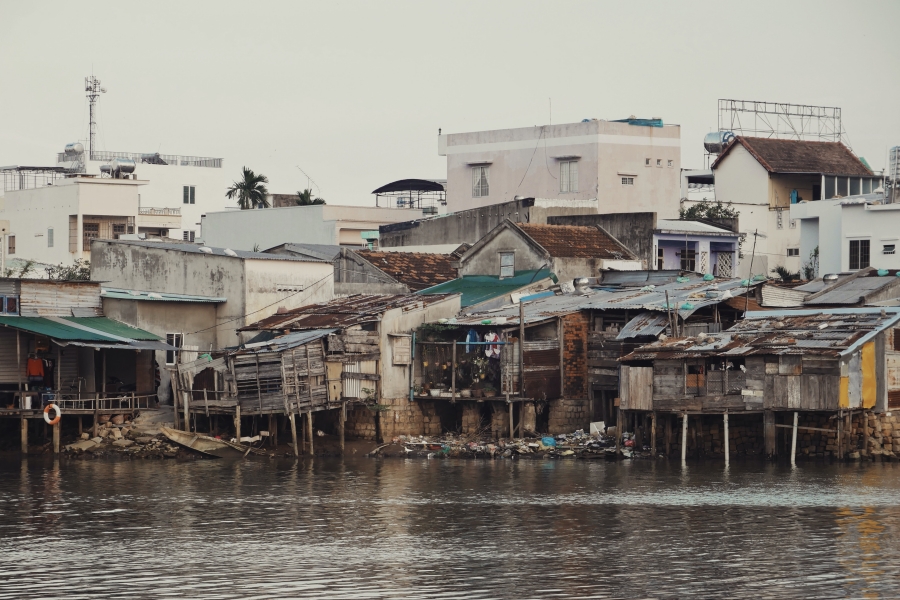 In a recent article for Nasdaq, Sumit Gupta, CEO of CoinDCX, one of India’s largest cryptocurrency exchanges, wrote about how cryptocurrencies could hold the keys to financial inclusion. In the article, Gupta cited the World Bank’s most recent Global Findex report which stated that as many as 1.7 billion people worldwide do not have access to formal financial services. However, Gupta noted that two-thirds of unbanked individuals have access to a mobile phone.

The CoinDCX CEO argued that in such a “highly globalized, technology-driven world,” one with 5.11 billion unique mobile phone users and 4.39 billion Internet users last year, “cryptocurrencies could be the answer to ensuring greater financial inclusion and opportunities for all.”

According to Gupta, the vast majority of the unbanked live in poverty-stricken areas with emerging economies. This dual-threat of poverty and economic hardship makes the barrier to entry for traditional financial services too high for low-income individuals and traveling to physical bank offices can prove “inconvenient and costly for those living in rural areas,” he said. Gupta added,

“Providing financial inclusion for all is undoubtedly a goal of great importance, and the answer could lie in cryptocurrencies and blockchain technology.”

Gupta also spoke of how there are no costs for holding or managing cryptocurrencies which, unlike banks, don’t require a lengthy approval process to get hold of. Further, he claimed that adopting cryptocurrencies can be advantageous to countries where volatility and non-existent financial infrastructure is the norm. Venezuela is one such example, a country where Bitcoin and Dash usage has spiked in an attempt to combat the devaluation of the local fiat currency.

“For these Venezuelan citizens, cryptocurrencies are not just a means for protecting their wealth, but also an alternative medium for conducting everyday transactions.”

Sumit Gupta also said that an inclusive financial system could inadvertently boost socio-economic growth, lifting communities out of poverty. Additionally, he also said that if cryptocurrencies are to have the desired impact in bringing the unbanked into the financial ecosystem, promoting mainstream adoption and a coordinated approach between global regulators and policymakers will be key.

“Smart regulation is crucial to ensuring a secure and equitable system in which cryptocurrency holdings are protected, without hindering the potential of the technology.”

Bitcoin off to slow start in 2020 as privacy coins impress