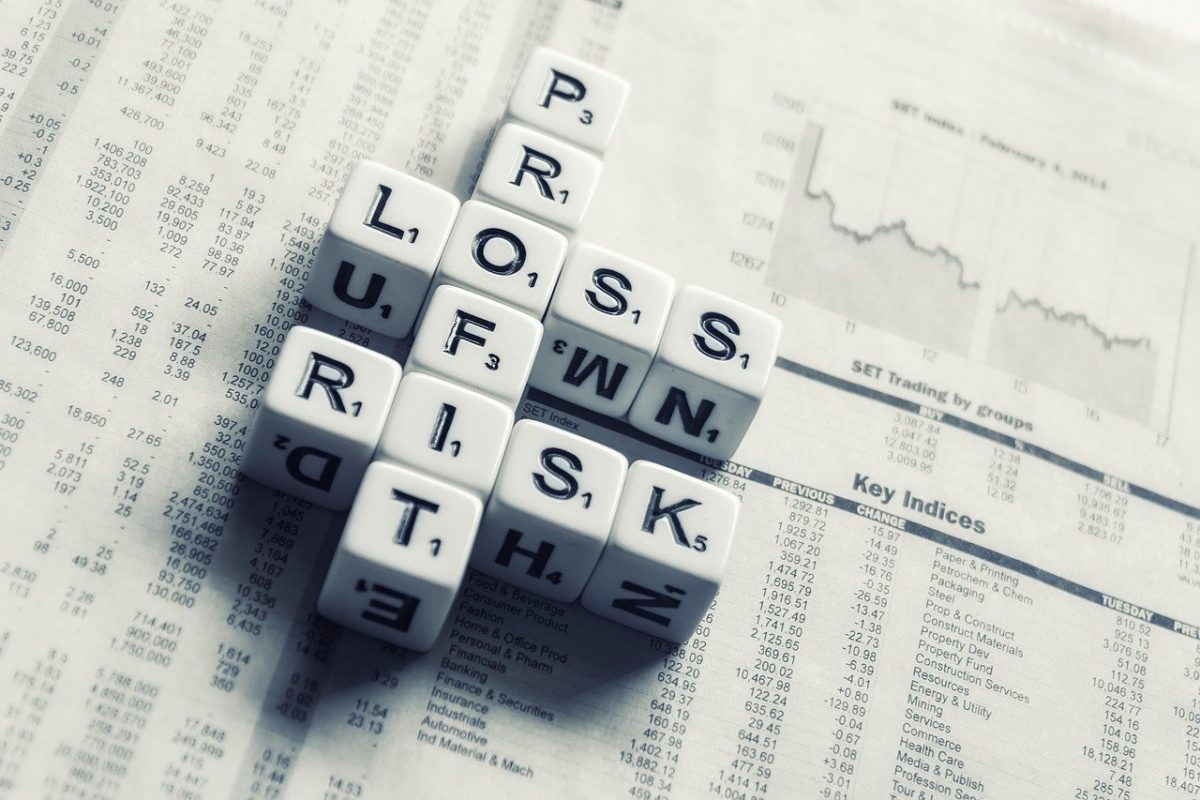 With a collective market cap of $173 billion, the cryptocurrency market appeared to be heading for much-needed recovery, at the time of writing. This was after a massive pullback had brought the cryptocurrency market to its heels in early-March. With colossal fluctuation playing its part, Bitcoin continued to scuffle the bearish momentum; however, many altcoins seemed to have posted significant rallies this past week.

As the ETC bulls targeted the crucial the $5-market, the coin surged by 27.11% over the past week. There have been a lot of things happening in the ETC ecosystem, one of the key developments, however, was the second block reward reduction on 16 March. Taking a jibe at the Feds, ETC Core tweeted,

The 20% reduction in block rewards from 4 ETC to 3.2 ETC took place as the network completed its 10,000,000 block. Following this update, the coin has been making slow, but steady progress. At press time, the coin was changing hands at $4.83, closer to its psychological barrier as it held a market cap of $561.5 million.

The controversy surrounding STEEM is far from dying down. The Steem blockchain community has continued to oppose Steemit following the recent takeover mastermind by Tron Foundation’s Justin Sun.

In the wake of this whole allegedly orchestrated takeover episode, the STEEM community announced the launch of HIVE blockchain to move towards “true decentralization” and help create the code-base. The official blog post on the same stated,

“The intention of this community-driven fork is to support and build on the strong Steem community values that have made our ecosystem so diverse and exciting.”

The Founder of The Currency Analytics, Sydney Ifergan, had previously stated,

“#Verge (XVG) call themselves as the #cryptocurrency for everyday use. They focus on incorporating #blockchain into the daily lives of people.”

The privacy token seems to have reversed the negative momentum that lasted for more than two weeks. Verge [XVG] took a sudden negative divergence on 12 March, along with its peer coins. However, it posted a whopping 46.70% gains over the past week, surging to a price of $0.0024. Additionally, the token registered a trading volume of $3.32 million after a surge of 3.26% over the last 24-hours.

Its 2020: what do iGaming players all over the world have all in common?

Bitcoin: Would a halt in stock market trading be bullish for crypto?