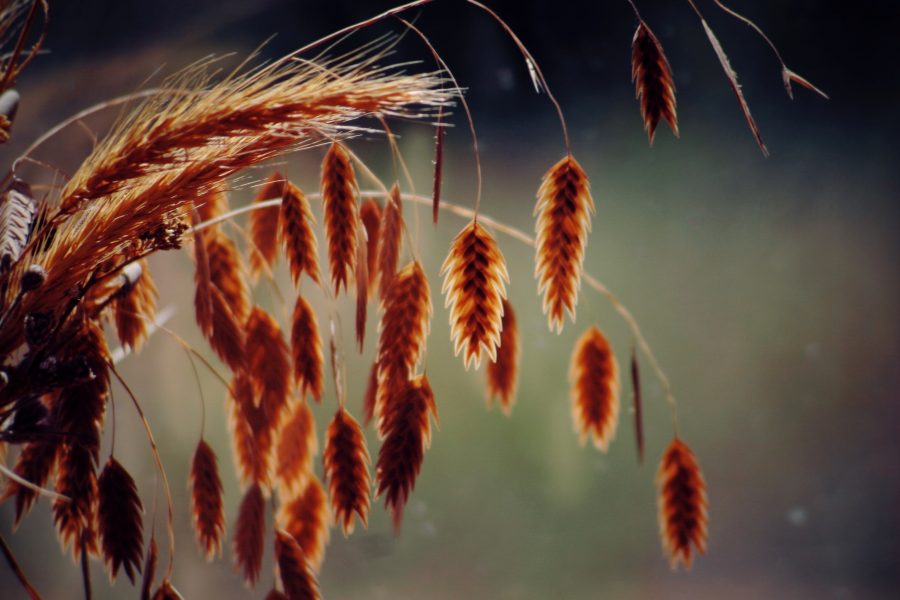 ‘Ethereum 2 is coming’ has been the tagline of the Ethereum community for the past several years. However, the new phase, Serenity, is set to come to fruition soon, with the team outlining 2020 as the year it would start rolling out. Serenity would be launching in three phases – phase zero, phase 1, and phase 2. Phase zero, the first phase to launch, would be introducing the beacon chain, whereas phase one and phase two would introduce shard chains and execution layer and would be probably making a debut simultaneously.

In an interview for EthHub, Paul Hauner, a developer at Sigma Prime, spoke about the Beacon chain‘s role. Hauner remarked that the first phase of Serenity “primarily exists like just for the sake of existing,” stating that it would not “really support anything else.” Nevertheless, he stated that in the bigger picture, the beacon chain would act like a “central coordination chain,” the homestead of validators. He said,

The developer went on to state that the proof-of-stake blockchain would host slots for “other parallel execution systems,” remarking that it would be the main coordinating layout aka “the Loadstar” of the system.

Subsequently, Hauner briefly expanded on finality, stating, “idea with finality is that there’s some block in the chain and it’s impossible for that block to be reverted unless two-thirds of the validators make some slashable vote on that block.” He further said that in the case of Eth 2, there is an “honest majority assumption,” where it is assumed that the majority of validators are honest. He added,

“Because we listen to the majority if we can observe that they’ve all voted on some block and we can make a statement saying that there’s no way for the validators to vote in a way that excludes this block that isn’t an equivocation or a lie or a double vote from them. so once we can make this statement about a block then we can say okay so this block is final”

Bitcoin market far from efficient, thus halving may not be priced in