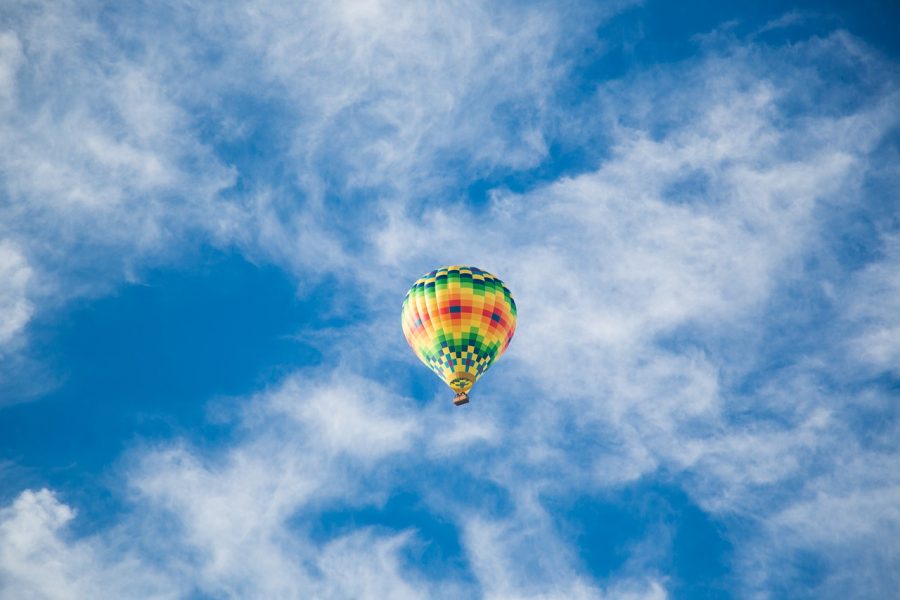 As the top altcoins entered into a brief moment of bullish frenzy, Litecoin exhibited 7.69% surge over the week and was valued at $74.73, at press time. The coin continued to trade below BCH and held a market cap of $4.72 billion. Additionally, Litecoin registered a 24-hour trading volume of $3.90 billion.

As predicted in a previous article, the coin underwent an upward breakout following the bull run.

Litecoin had a brief tryst with the bulls after it hit a year high on 22nd June 2019. The silver crypto climbed to a price of $146.43. LTC remained within the Fib level of 146.79 and 0.786 for short period and dropped below key support of Fib level 0.236. And as the coin exhibited a fresh upward momentum along with its peer altcoins, one-day chart for Litecoin indicated an ascending triangle pattern.

This pattern suggested another bullish phase for the coin and potential price breakout on a positive side. MACD indicator in the chart below also edged toward a potential bull run with the reading line hovering above signal line.

50-moving average line went below 100-moving average line around the same time when the coin underwent its second scheduled halving. After a brief stint with the bulls, LTC prices spiraled down shortly after the event and continued to hover below its key resistance levels.

The above weekly chart for Litecoin exhibited a descending channel with the price trend leading to a parallel channel tilted downward. This further predicted an upward price breakout.

The above long-term charts for the coin continued to remain positive and a potential bull run for the coin could potentially shoot its prices to $96. However, in a scenario of a bear phase and a reversal in the current positive trend, Litecoin could find its support at $57.

Ethereum 2.0’s first phase is estimated to roll out in early 2020