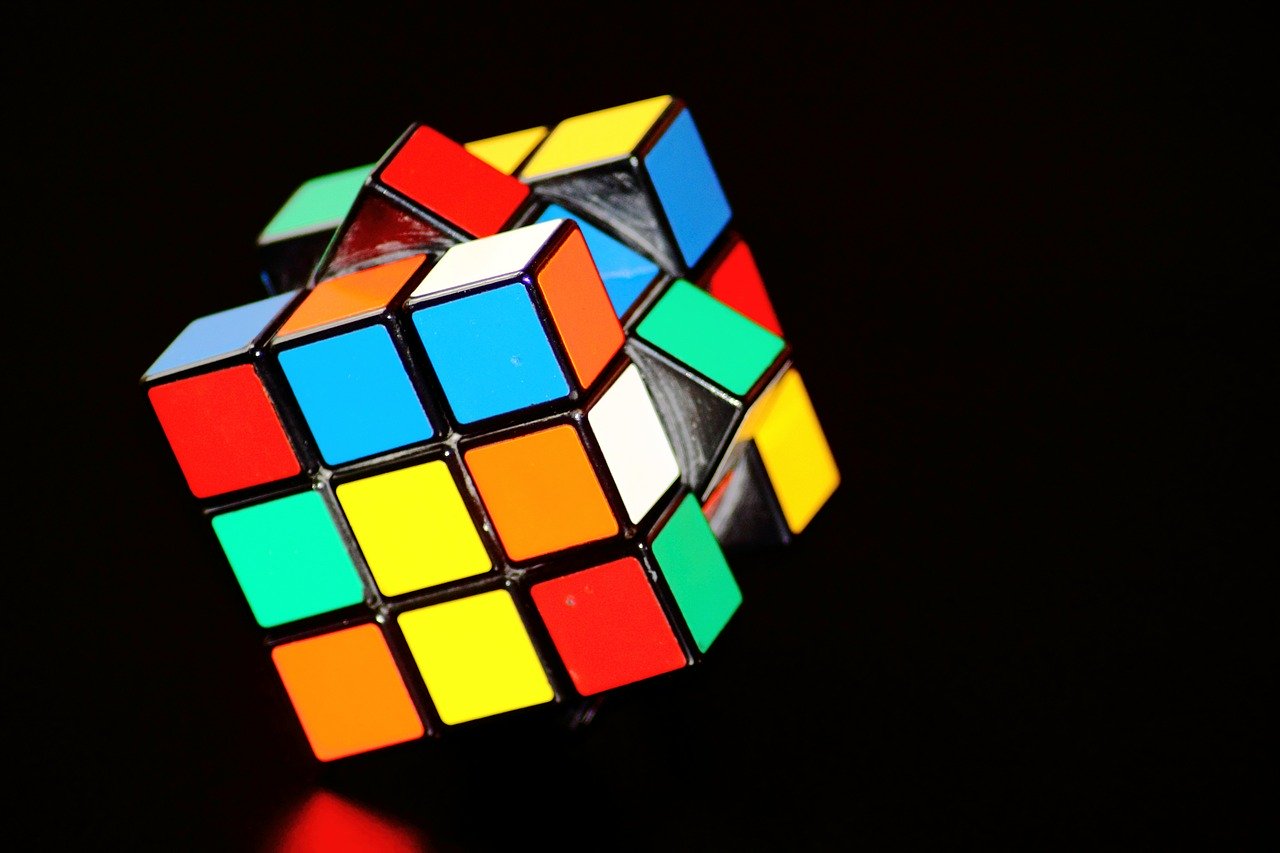 Ethereum’s transition to Proof-of-Stake has been a widely speculated and anticipated event for Ethereum. Despite the delays and the lack of a clear deadline for when ETH 2.0 will launch, Ethereum has been doing remarkably well on the price charts, as well as with respect to the users entering the ETH ecosystem.

Vitalik Buterin, Co-founder of Ethereum, in a recent episode of the Unchained podcast shed light on what ETH 2.0 will be like once it launches, while also elaborating on what impact the transition will have on the overall security of the network. While there has been a lot of talk and fanfare regarding the much-hyped ETH 2.0 and the staking functionality, there are also growing concerns about whether or not it will make processes and protocols even more complex. Buterin said, 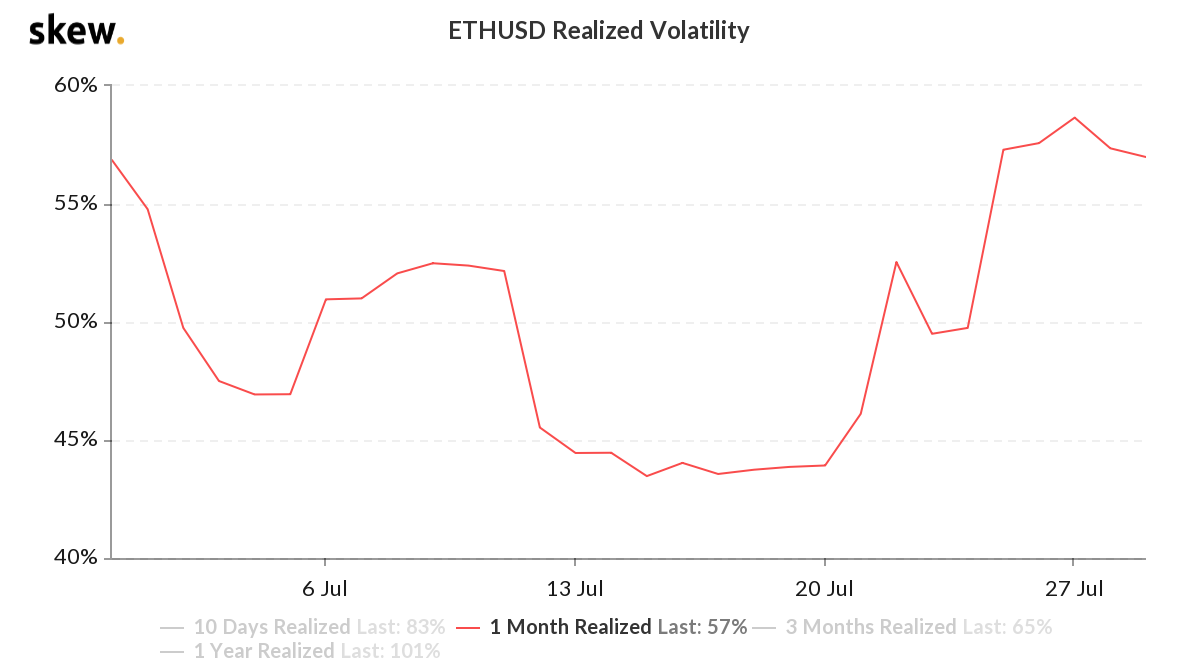 Over the past month, as Etherum’s price reacted positively on the price charts, there has been a steady increase in its price volatility as well. According to data from Skew, Ethereum’s climbed all the way up to 57 percent in the past few days. However, what impact will the introduction of staking have on the price of Ether and monetary policy will likely get answered only post-launch. Buterin went on to say,

While the last few days have noticeably demonstrated Ethereum’s strengths, there is much at stake for the ecosystem. With such a drastic change internally, there is also the possibility that Ethereum may fall victim to second-system syndrome and end up over-engineering ETH 2.0. According to Ethereum’s Co-founder,

“[Network security] is a big part of the reason why we’ve been working really hard to try to make the protocol simpler. I definitely think that it’s as simple now as it was a year and a half ago, which has been a very significant thing.”