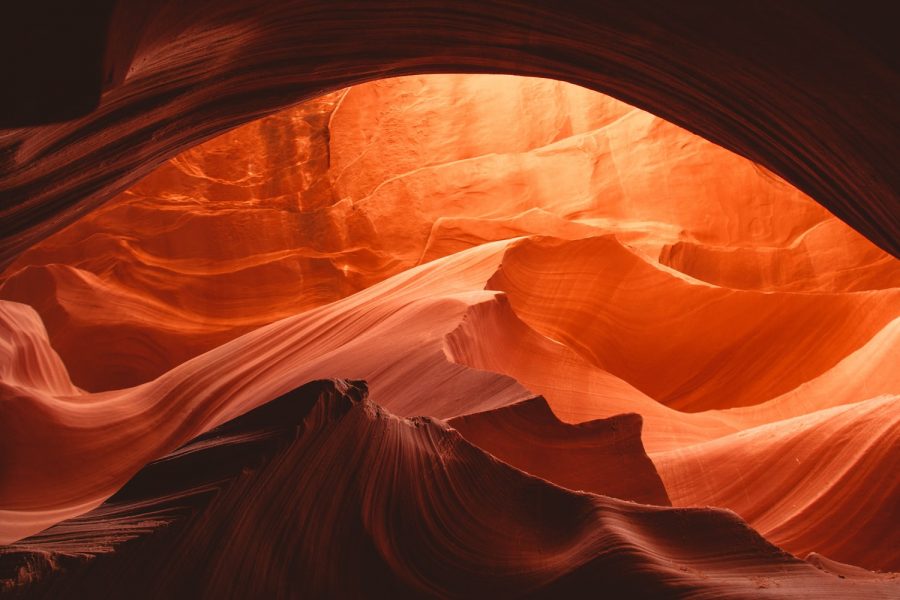 The Maker Foundation recently rolled out Multi-Collateral DAI [MCD], a stablecoin that not only supports Ethereum-based collateral, but also Brave’s Basic Attention Token [BAT]. With developments related to the same, MakerDAO has been making a lot of headlines lately. The President and COO of the platform, Steven Becker, recently appeared in an interview to address the progress of the platform.

Ten days into its launch, Becker revealed that MCD was a success, claiming that over the first three days, about 14 million Dai was developed. The figures exceeded their expectations, Becker said, as the migration from SAI to DAI required users to have held a vault. He added,

“Likewise, the protocol has around three hundred organizations integrated with it, so getting them all to migrate will require a little direction and therefore take a bit of time.”

Further, he went on to reveal what is lined up for MakerDAO in the near future and said that the Governance is discussing real-world assets as they would assist the protocol scale, while broadening the collateral portfolio. Another potential feature would entail tokenizing the Dai Savings Rate [DSR].

Recently, Bitreffil’s John Carvalho had stated that MakerDAO isn’t decentralized enough as its quantity remains low. Becker, in the interview, addressed the issues the platform faced while developing a decentralized stablecoin. While pointing out that Dai is just digital cash, Becker suggested that users should take a while to understand the Maker protocol. He added,

“But if you consider that it is just digital cash that uses the speed of execution, settlement and arguably more security than traditional payment systems – it is just as simple as the USD to use, and in some ways better.”

Since Maker has its native token MKR, the influence of the price movement of MKR on the MakerDAO network remains uncertain. Becker asserted that more than the price of the token, the liquidity is what matters. Becker said,

“The MKR price is indirectly very important to the MakerDAO ecosystem as the increase in the liquidity of MKR is reflected in the price.”

With several developments taking place in the cryptocurrency ecosystem, Becker is awaiting the launch of Ethereum 2.0 as he believes that it would “synergize a lot of the DeFi space with the traditional world.”

In another development, the Compound protocol has added support for MCD with the development of cDAI, a cToken contract. The platform revealed that in the near future, cDAI would be updated to implement DSR.