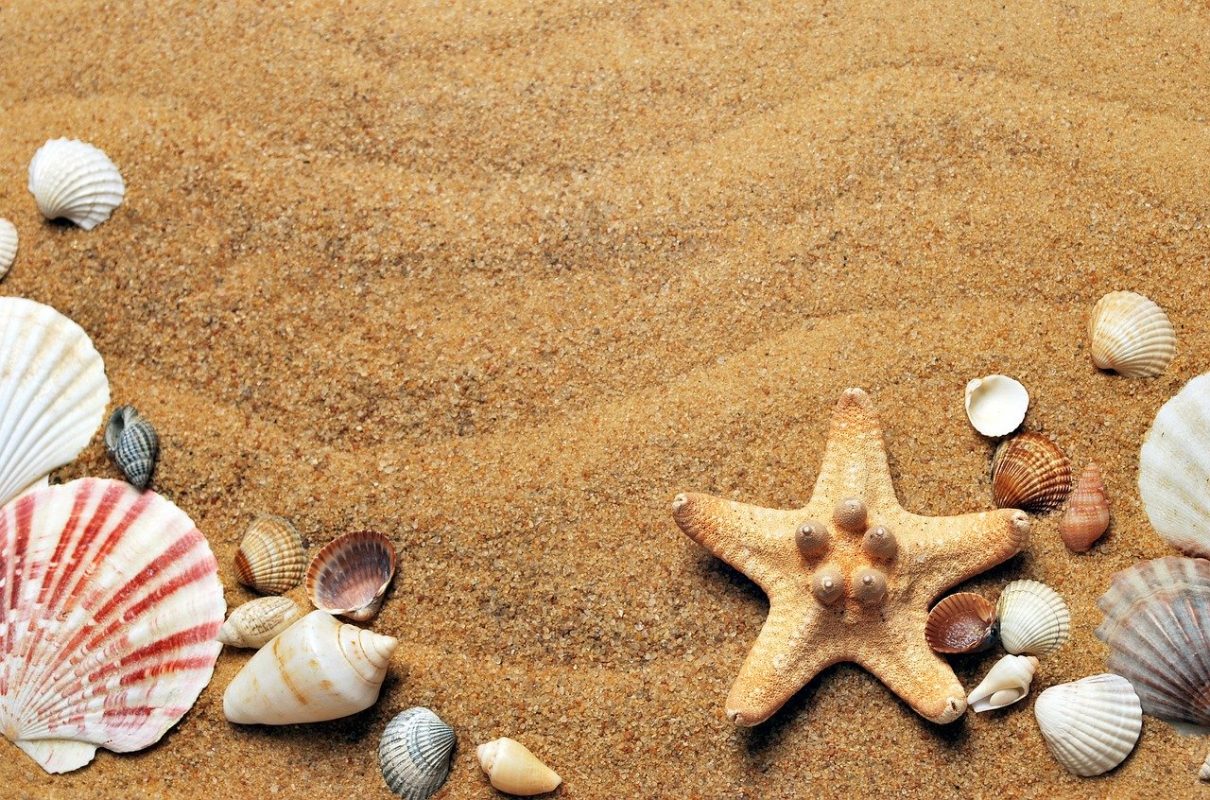 Tron was trading near important levels of retracement, while Synthetix was still in the throes of a sharp correction, at the time of writing. Further, EOS showed a lack of momentum in either direction, with the crypto likely to consolidate near its support in the next few days. Bitcoin, the world’s largest cryptocurrency, was able to hold on to the $10,000-level very firmly and any dips underneath were quickly bought up. This highlighted Bitcoin’s strength and allayed fears of another steep drop on the charts. 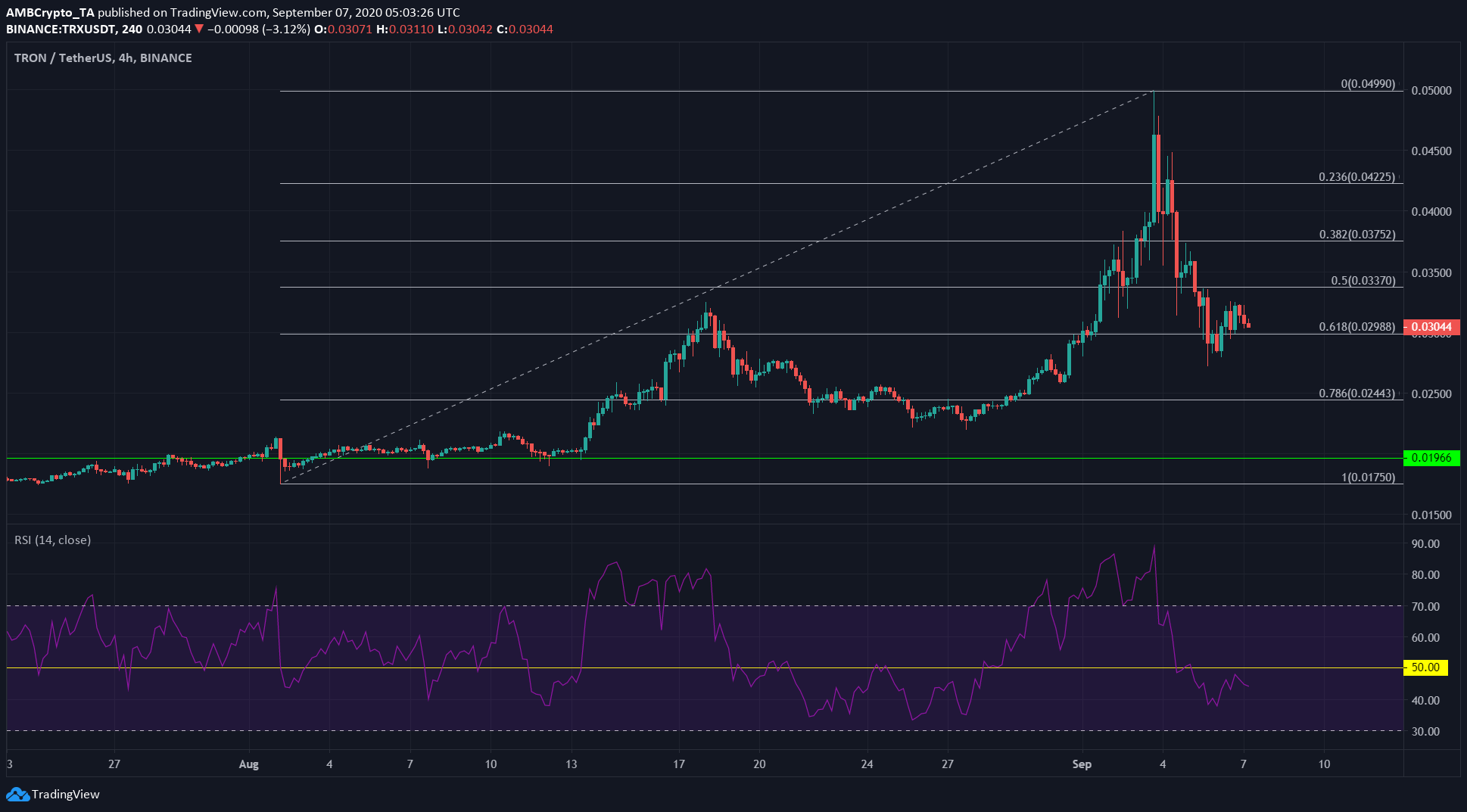 At press time, Tron was retracing some of the gains it recently made. While the market-wide drop wiped out these gains, TRX was trading above the important 61.8% retracement level at $0.03.

The RSI showed a reading of 43, a sign of TRX being in the bearish territory, with TRX having not begun its recovery yet.

The launch of Sun Genesis mining could continue to help TRX’s price in the short-term. 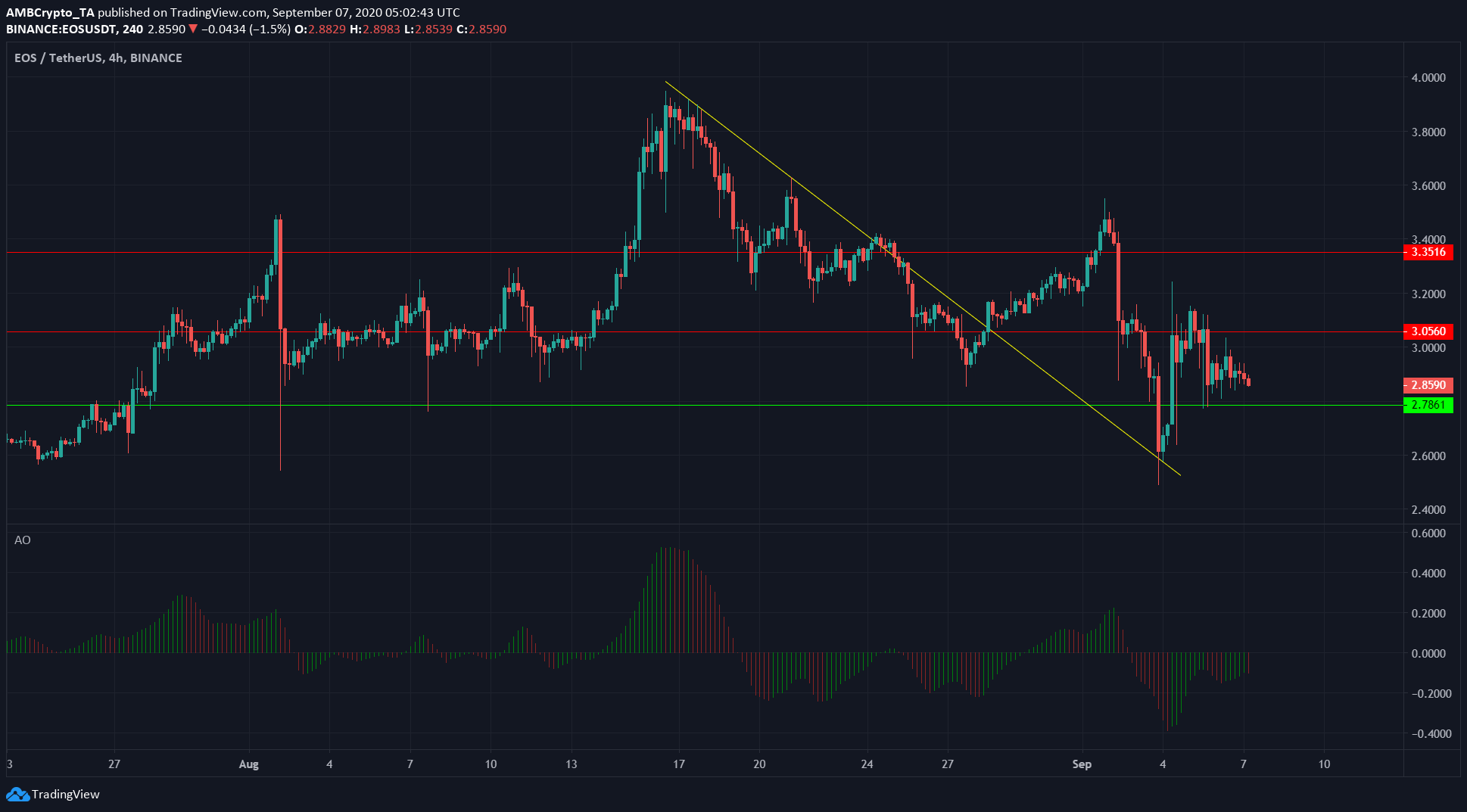 EOS bounced off the down trendline (yellow) with great force after the recent market crash, but it was again brought down to test the support at $2.78.

At the time of writing, EOS was losing some momentum, something underlined by the Awesome Oscillator which showed that the bearish momentum was weakening in the short-term.

EOS might be able to hold the support at $2.78 once more, especially if the AO highlighted a bullish crossover. 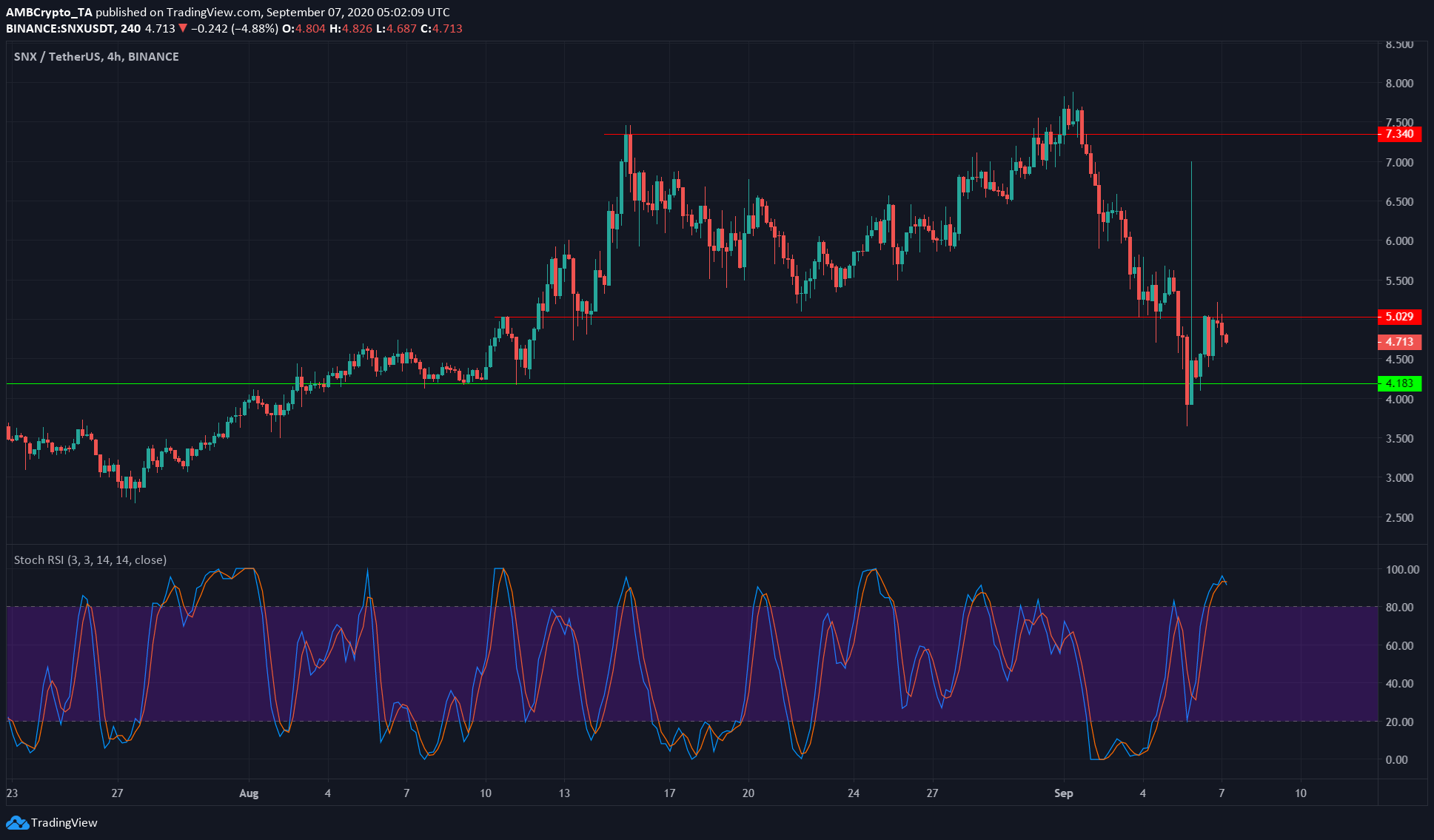 Synthetix was unable to scale its resistance level at $7.3, with the crypto declining rapidly past its support at $5 to fall to its next support at $4.18. SNX bounced off that level.

The Stochastic RSI indicated that SNX was in the overbought zone and another wave of sell orders might be due.

Synthetix was ranked sixth on the list of DeFi tokens, with a total value locked figure of $674 million. SNX itself had a market cap of $439 million, with the crypto placed 34th on CoinMarketCap.

What is Ethereum 2.0? Why is it Important?

Here’s why ETHUSD Perpetual swaps can do better