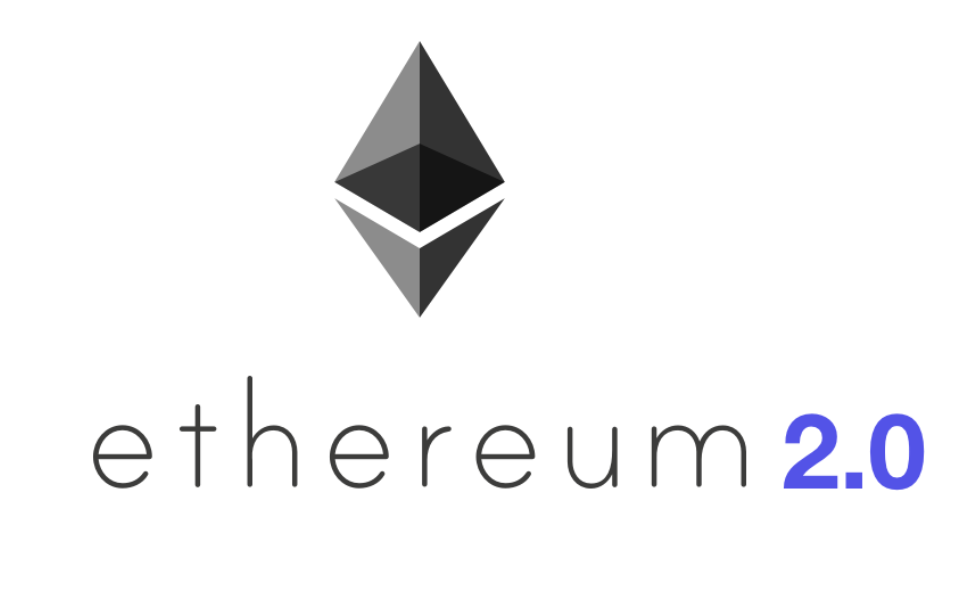 Ethereum was launched in the year 2015, with great fanfare by developers and investors alike. All those expectations came to a harsh realization when the scalability, security, and other issues were presented in the Protocol. After a while, the creators and founders behind the project made some small improvements around the edges. This was enough for a while, but soon it became clear that Ethereum needed a full overhaul to complete in the future. This is what has become known as Ethereum 2.0 named Serenity.

Find out all the nitty-gritty details about Ethereum 2.0.

Ethereum Serenity, described by Van Loon, is a different blockchain from what we know to be Ethereum in its current form. The planned update won’t demand a hard fork of the original chain.

The door to Ethereum 2.0 will be accomplished by a one-time deposit of Ether from the old chain to the new via smart contracts. This will be a one-way transaction, after which the use of the legacy Ethereum system is expected to stop.

As discussed before, Ethereum has already undergone some changes preparing the full deployment of Ethereum 2.0. These changes are Homestead March 2016, Metropolis Byzantium October 2017, Metropolis Constantinople February 2019, and Istanbul December 2019.

The reason behind the change came by clear limitations in the old design. The Proof of Work algorithm and other parts of the architecture could not cope with developers’ demand. Some of the main issues are:

Scalability: it is a well-known fact that the world computer that was the original aim of Ethereum is slow. Right now, the protocol is overwhelmed by all the Decentralized Applications and Smart Contracts running in it. Some improvements were made in this front, but it became clear that a Proof of Work blockchain could not cope with demand.

Security: there were never significant security breaches in Ethereum. But it is known that some improvements could be made. This is a focus for Ethereum 2.0, which aims to create a more robust platform.

A new virtual machine: one of the great innovations of Ethereum, was the release of a virtual machine. This is the part that runs the smart contracts and makes the protocol a world computer. The issue is that it is very slow. This is a problem because each transaction in Ethereum updates the global state of the network. Right now, the EVM is a bottleneck in the system.

So now that we are acquainted with the challenges of Ethereum 1.0, we can look at the improvements. These are at a planning stage, but we are also at the point that some advances have been made.

Proof of Stake, the PoS consensus algorithm is the biggest change in Ethereum 2.0. The mechanism uses stakes instead of electricity as a measure of validity. In a PoW blockchain, the chain with the hash power behind it is considered valid. In a PoS network, the chain with the highest staked resources is the one valid.

Also, validators become the new source and propagators of blocks. These are users who have locked at least 32 coins. These coins allow the validator to enter a lottery to be selected as the next block’s creator and claim its rewards. If a validator goes offline or acts dishonestly while it is an active part of the network, some or all of the Ether used to become a validator will be taken away.

Another big change in the system is the use of side-chains known as shards. As we have discussed before, transaction throughput is one of the major problems of the current system. In its existing architecture, this problem doesn’t appear to have a solution. This is why the creation of separate smaller chains that can attract unique use cases is a significant improvement. 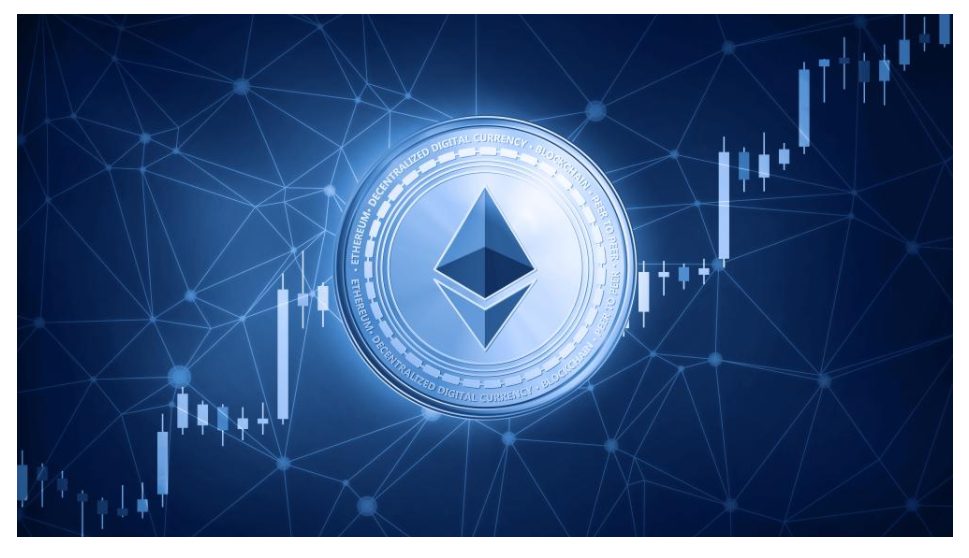 Still expected it to be released in 2020, the Beacon Chain is a Proof of Stake network planned to run along with Ethereum 1.0. It will only be launched if 524,288 in Ether has been staked, and at least 16,384 nodes have been registered as validators. Initially, the Beacon Chain won’t change things much for general users. This network won’t host Dapps or run smart contracts. Its’ primary function will be as a register for validators and their stakes in the network.

This stage is planned for one year after the finalization of Phase 0. Within it, the old system network’s singular chain will be cut in smaller portions called shards. The expected number of shards is 64 in the initial launch. This will be useful to direct transactions into special sub-chains and allow for parallel processing of data.

At this stage, old PoW- based is expected to be incorporated into the new network as one of the sub-chains. As a result, there won’t be any need to transfer records from one chain to the other. The change will be as seamless and as fast as possible. The history of transactions of the PoW chain will live on as a part of Ethereum 2.0. This is expected to happen shortly after the completion of Phase 1.

The next big change proposed to occur sometime after merging the two chains is to replace the Ethereum Virtual Machine. There aren’t too many details regarding this stage, but the new virtual machine would be named Ethereum WebAssembly (EWASM). This is because it would be based on the web assembly format.

For a more in-depth discussion of how smart-contracts currently work, check out everything you need to know about smart contracts posted on the Remitano forum.

With this update, Dapp hosting and smart contract running will be in full capacity in Ethereum 2.0. This means that the finished update won’t be ready until Ethereum completes Phase 2.

Despite the long road ahead, many are already anticipating the capabilities Ethereum 2.0 will bring into the world. It is an important update that will not only benefit Ethereum users but also push the industry as a whole into the future.