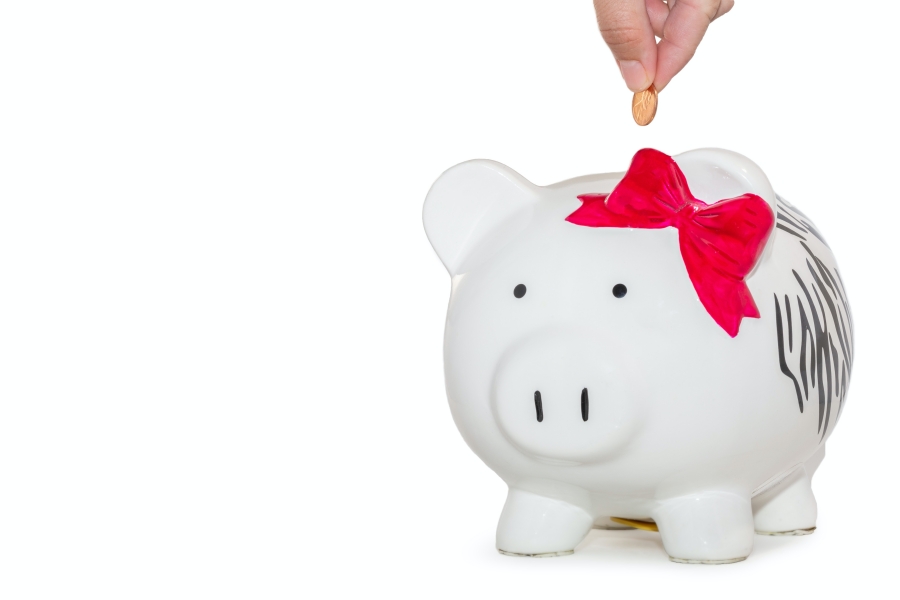 At the Inside ETFs conference in Florida, Ric Edelman of Edelman Financial Engines and the RIA Digital Assets Council spoke about why advisors should not disregard Bitcoin, cryptocurrencies or blockchain technology. According to Edelman, most financial advisors are oblivious to blockchain, and hesitant in investing client money in Bitcoin.

“They shouldn’t be,” he said, explaining how blockchain is, “the most important innovation since the introduction of the magnetic stip.” He also said that it will eliminate the “trust industry,” and replace it with an “automation economy.”

While certain states have started to accept Bitcoin for business tax payments, others have killed bills that could have allowed for mechanisms for Bitcoin tax payments and closed down pilot programs due to competitive bidding requirements.

Back in 2018, Edelman had spoken at the opening session of the TD Ameritrade LINC conference in Orlando. “Those in this room, too, have clients asking about this — and they are getting the typical response about it being a fad or bubble and that it’s too risky and to stay away,” he had said. “Clients want a better answer.”

Citing a Schwab report regarding self-directed retirement investors, Edelman said Bitcoin is a favored asset among millennials, and that the Grayscale Bitcoin Trust was the fifth largest holding for millennial investors in the ‘Schwab Person Choice Retirement Program,’ which accounted for nearly 2% of assets.

While fear of volatility and losing money makes advisors hesitate to invest client funds in Bitcoin, but Edelman thinks it is, “worthy of consideration,” in their portfolios, and that advisors should ponder upon the likelihood of sustained volatility in the future for Bitcoin. “That’s what we have to ask ourselves and what many advisors haven’t asked,” he said.

He also recommended advisors invest 1-2% of client funds into Bitcoin, as long as their client understands the technology, plans to hold the asset for long-term gains, expects massive volatility and is prepared for a total loss.