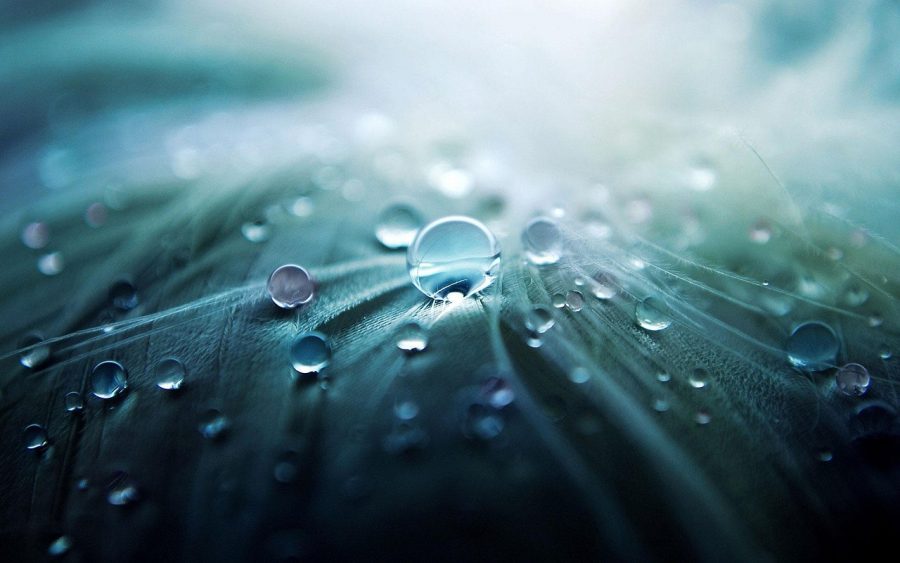 The importance of stablecoins in the cryptocurrency market has periodically increased over time as most of the trading on a majority of exchanges takes place via USDT.

However, according to Crypto Compare’s recent review, a study conducted to estimate the market segmentation between exchanges reported that in December, Bitcoin trading converted into stablecoin USDT had depleted by almost 20 percent in December, estimating a total of 7.76 million.

November and December 2019 marked a bearish period for the industry which had an impact on market activity as well. BTC to USD volume had decreased over the two months, falling by almost 9 percent.

Although the depreciation of volume from BTC to USDT dropped significantly, BTC/USDT trading managed to dominate BTC/USD and the rest of the market by a large margin.

The other stablecoins such as USDC, PAX and TUSD continued to play second fiddle to USDT, as Tether continued to the be favored stable asset.

According to the above chart, BTC trading into USDT also estimated for a whopping 76.19 percent of the total volume in December, despite dropping by 20 percent in December.

The importance of stablecoins was highlighted by Nic Carter, where he stated that stablecoins tend to distinguish themselves from the other cryptocurrencies because their usage per unit of market capitalization is notably higher than the rest.

The significance of stablecoins would only increase in the market because a digital currency that is pegged with another form of value, sustains high stability and works better with a different form of regulations. Carter had said,

“There has been a demand to use fiat-denominated, lightly regulated, online transactional systems since the dawn of the internet. The current crop of stablecoins simply caters to this demand in a new way.”