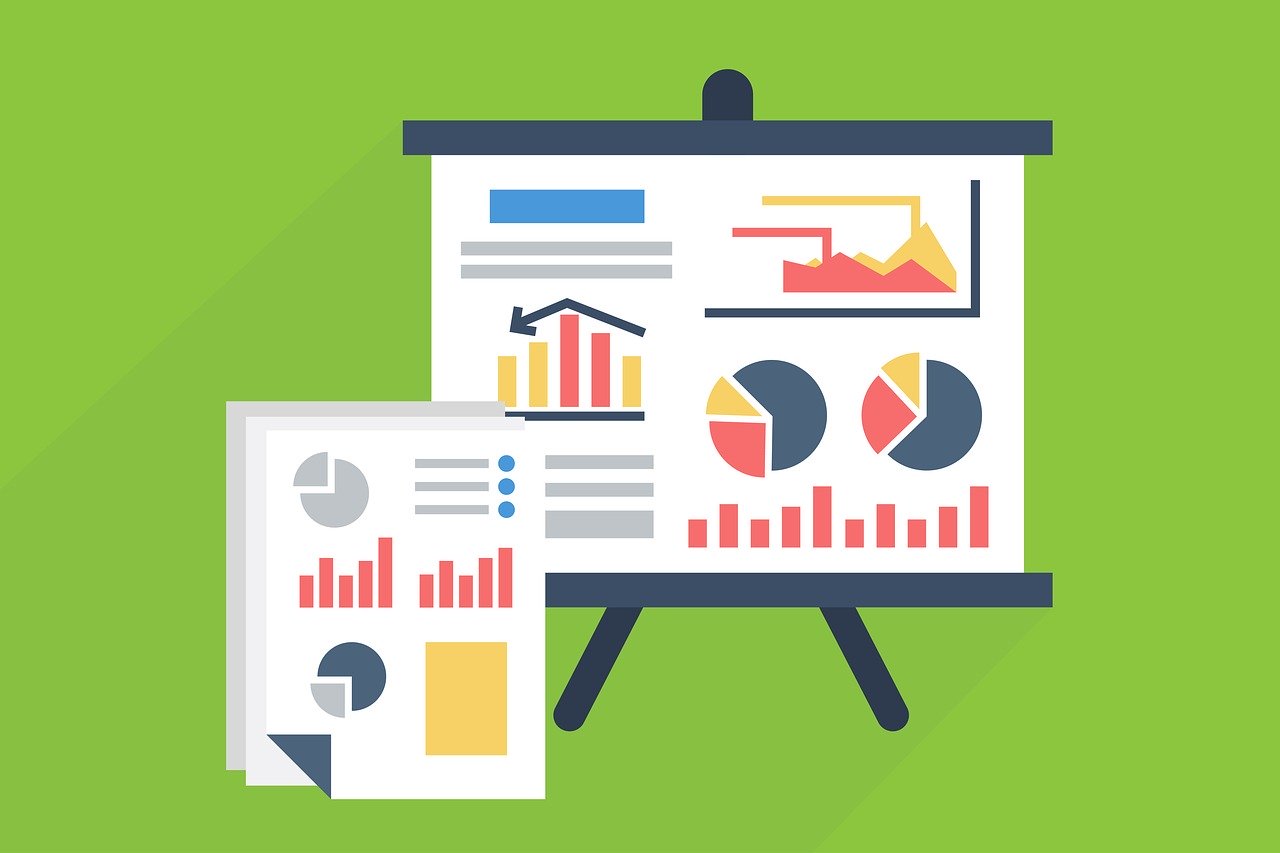 Altcoins were the talk of the town over the past few months, with the exponential growth noted by alts like Crypto.com Coin and Cardano stoking calls for an alt season. However, this sentiment seemed to have mellowed down at the time of writing as many of these altcoins were again noting strong correlation stats with Bitcoin, the world’s largest cryptocurrency. When BTC fell after breaching the $12,000-mark, so did the market’s altcoins.

XRP, Chainlink, and Dogecoin were among the alts to note corrections on their charts, with two of these cryptos also noting a reversal in trend.

The world’s second-largest altcoin, XRP was one of the cryptos to follow Bitcoin’s lead and note strong corrections on its chart after it fell by almost 12%. Interestingly, such a fall came on the back of a surge in the crypto’s value as XRP, before hitting its local top at $0.31, had risen by over 6%.

It should be noted, however, that despite how good XRP’s price performance towards the end of July and the beginning of August was, it hasn’t been able to trade near the levels it set in February 2020.

The scale of the corrections was evidenced by the crypto’s technical indicators as while the Parabolic SAR’s dotted markers were well above the price candles and implied bearishness, the MACD line was below the Signal line and was diverging away from the latter.

XRP was in the news recently after Representative Tom Emmer held the first-ever Cryptocurrency Town Hall and declared that XRP is not a security.

Chainlink, briefly the crypto-market’s 4th-largest cryptocurrency, has fallen on the market cap charts lately, with the same evidenced by its performance on the price charts. The month of August saw LINK hike exponentially on the charts, following which, LINK hit its new ATH a week ago. Since then, however, corrections have set in, and coupled with Bitcoin’s own fall, LINK fell by over 28% over the past week. Despite the aforementioned fall, LINK was still noting YTD gains of over 742%, at the time of writing.

At the time of writing, LINK’s market seemed to be registering a trend reversal of sorts. Bollinger Bands were contracting somewhat to suggest falling price volatility; Chaikin Money Flow was dipping, a sign of growing capital outflows.

LINK’s performance towards the beginning of the month had many lauding the crypto’s potential, with Weiss Ratings going as far as to say that the booming DeFi sector is incomplete without Chainlink. On the development side, Chainlink will be providing decentralized weather data for insurance start-up Arbol.

Dogecoin, the Internet’s favorite meme-coin, was in the spotlight briefly last month after DOGE climbed by over 100% in just 3 days. Since then, however, DOGE has noted massive corrections on the charts. And while it did seem that Dogecoin would hold on to a pattern of sideways movement, Bitcoin’s fall pulled DOGE down too, with the crypto falling by almost 10%.

Dogecoin’s indicators, however, were pretty neutral as while Awesome Oscillator pictured barely any market momentum, Relative Strength Index was mediating right between the oversold and overbought zones on the charts.

On the development front, Dogecoin was one of the cryptos that recently found support on D’CENT’s biometric wallet.