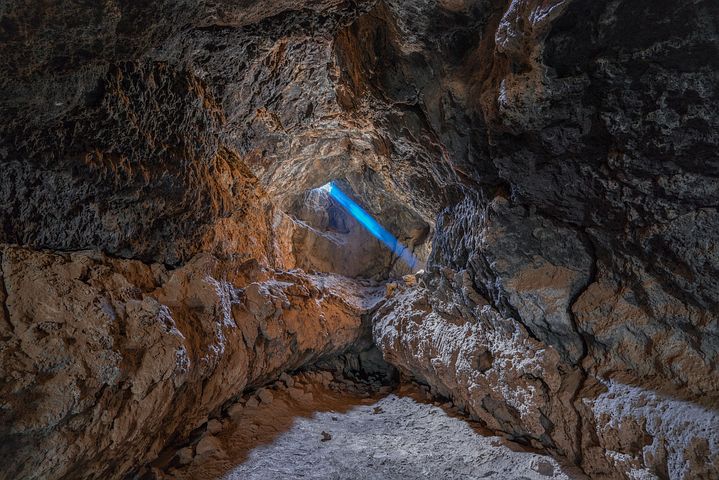 Multiple mining groups in China have announced that they will fork Filecoin’s blockchain as they claimed to be dissatisfied with mining rewards, according to a report in Sohu.com, a Chinese media company. Moreover, the announcement has come just weeks before Filecoin’s mainnet launch in October.

With regard to the fork announcement, Weiping Han, Chairman of MIX group, a Filecoin mining firm, told Sohu that he had the support of many miners like Jun Du, co-founder of Huobi and founder of Node Capital and that “he spoke to Jihan Wu” who also supported the Filecoin fork. The report did not mention whether the decision to fork Filecoin was a concrete one or a means to negotiate better terms for miners.

Han claimed the Filecoin reward system was extremely unreasonable for large mining companies. He cited miners’ technical grievances ranging from hardware restrictions to cryptography and transactional bandwidth as reasons for the supposed fork. In addition to this, Han said that Filecoin’s economic model could eliminate 80% miners after the mainnet launch and that miners would face severe penalties if they committed technical errors or failed to follow certain processes on the mainnet.

Besides Han, other miners in China also complained that Filecoin had been unresponsive to community concerns according to a local report.

Filecoin is an open-source, blockchain-based digital storage and data retrieval method which allows users to rent unused hard drives and currently allows miners to earn FIL tokens on the Filecoin testnet. As of press time, Filecoin had not made any official statements yet with regard to the miners’ claims that they wanted to fork the blockchain.

Ethereum under pressure from DeFI; Can Bitcoin capitalize?