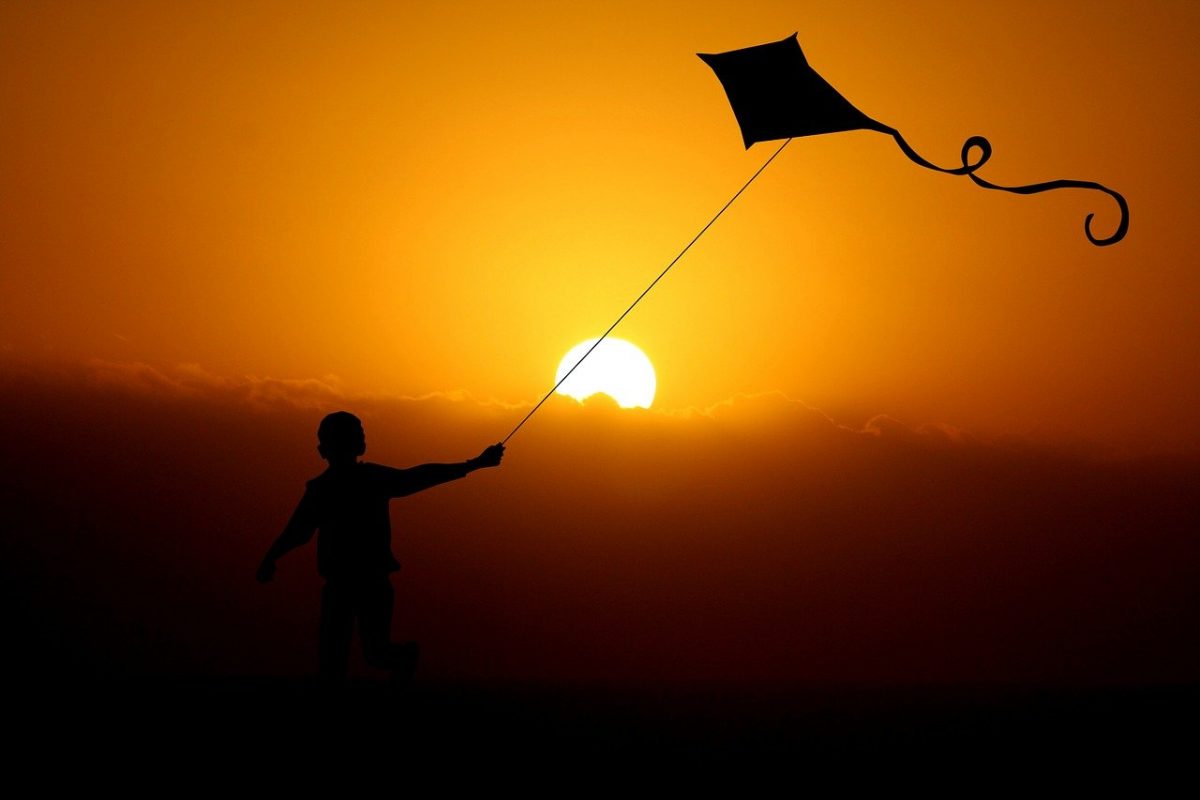 Ethereum avoided a drop beneath $370 over the past week, and its charts highlighted two critical, imminent zones of support and resistance that could decide the direction of the market in the coming weeks. Filecoin was in a phase of consolidation just above support, while Ontology continued its downtrend. 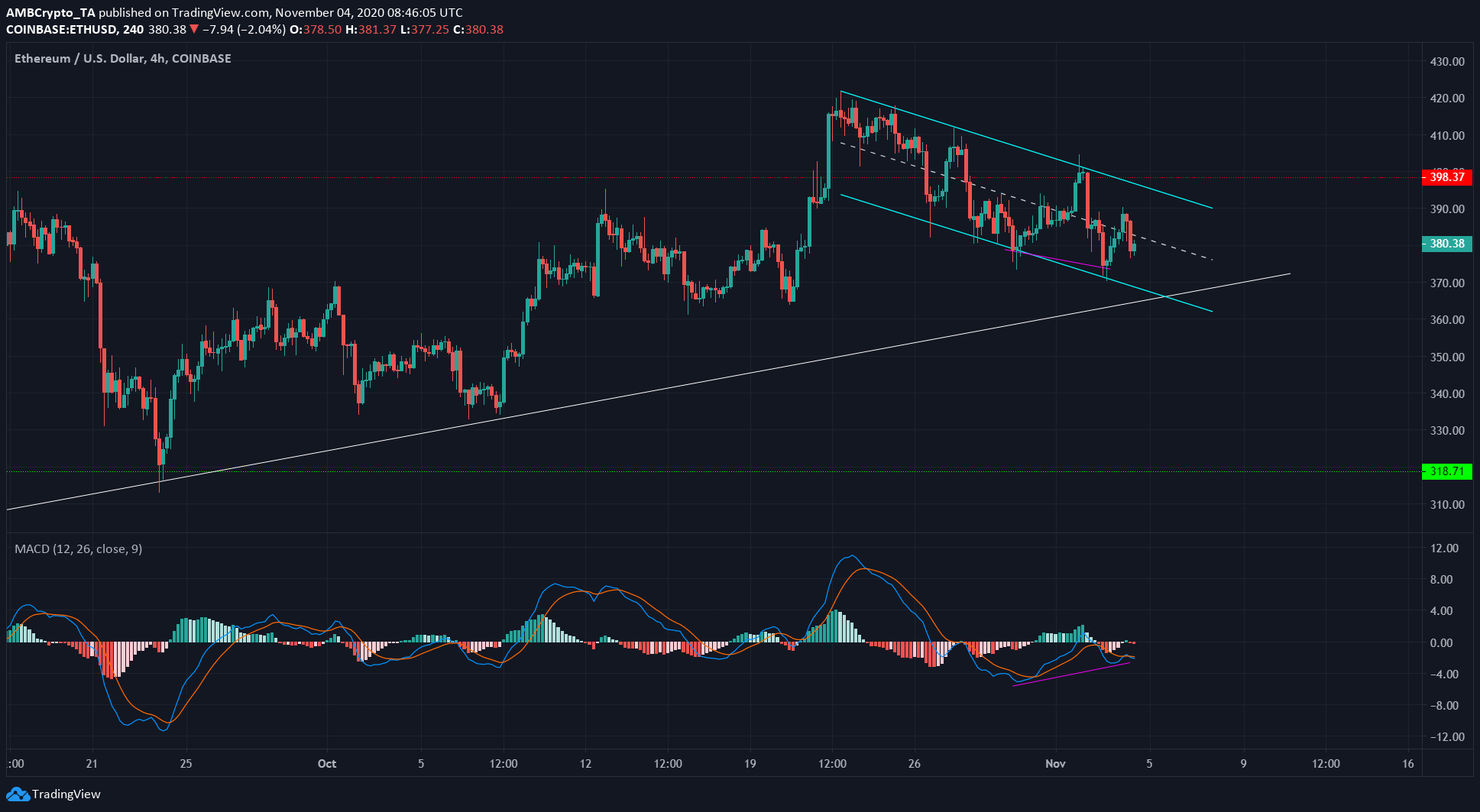 The white ascending trendline captured ETH’s long-term uptrend from March. For ETH, the closest levels of importance are resistance at $400, $370 (trendline support), and the descending channel (orange) that it has been trading within for over a week.

Hence, a close outside $370 or $400 could dictate ETH’s next move on the longer-term outlook.

In the short term, there was a bullish divergence spotted (purple) for ETH, that saw the price briefly ascend to $388 before dropping.

However, a descending channel generally sees a breakout to the upside. Combined with the HTF trendline support, $370-$375 could be a zone that ETH bulls would have to defend, on the occasion of a drop. A close above $400 would signal bullish strength.

The MACD was in bearish territory and crossed above, then below the signal line, giving some mixed signals. The levels highlighted above would give a clearer picture of ETH’s direction in the coming hours.

Another interesting development for Ethereum has been the falling gas costs over the past month. 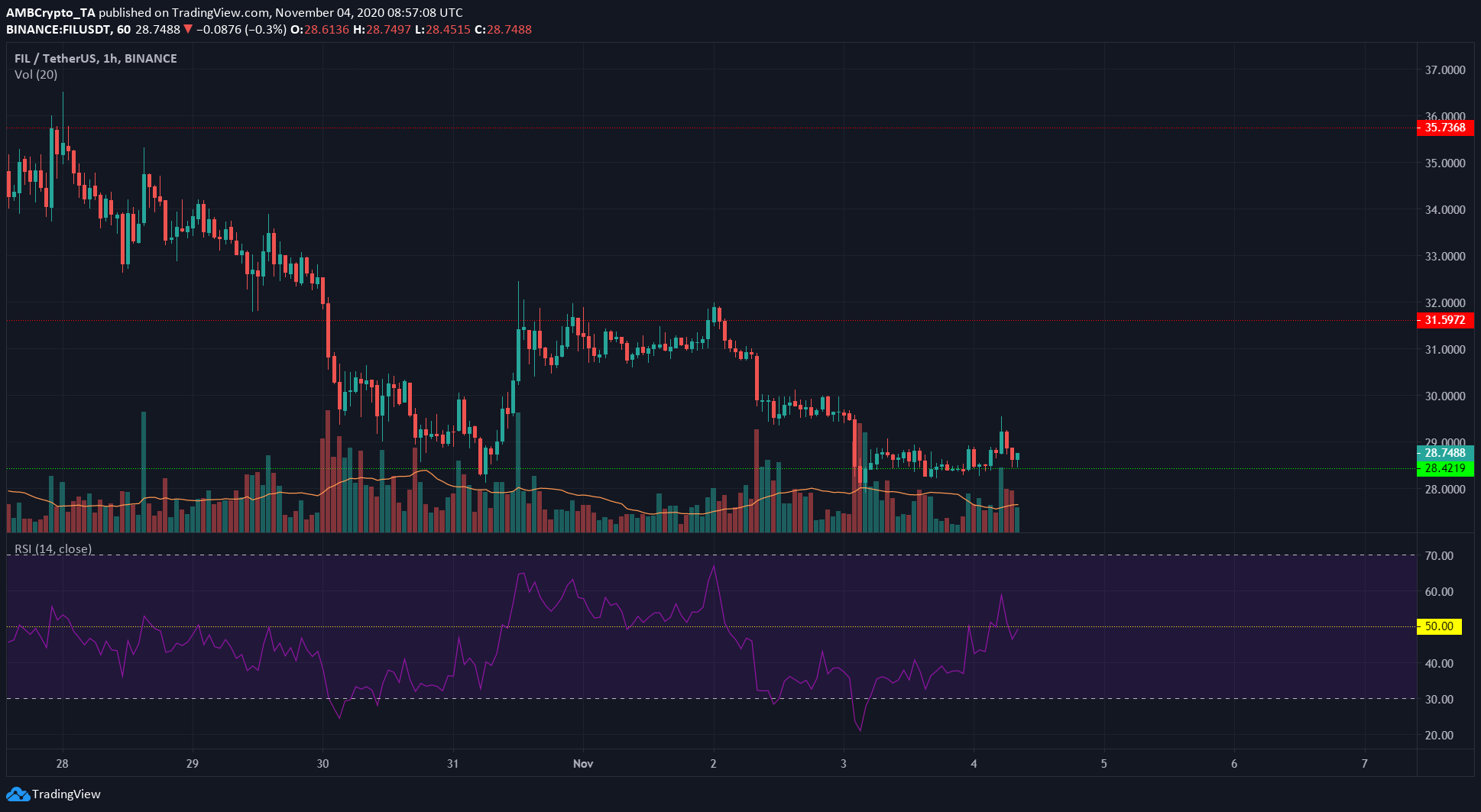 The price action over the past couple of days indicated indecision from the market. FIL held on to a level of support. A move to the upside was strongly pushed back down by bears, while bulls have pushed the price upward on any attempted dips to the downside, based on the lower wicks on certain candles.

The region at $28 has been a region of demand in the past and has proved so once more. This period of lowered volatility could see a breakout in the next couple of days.

The RSI climbed toward bullish territory and this could see the price surge toward $31.6 in the next few trading sessions.

A close below support, with good volume, would signal bearish strength. 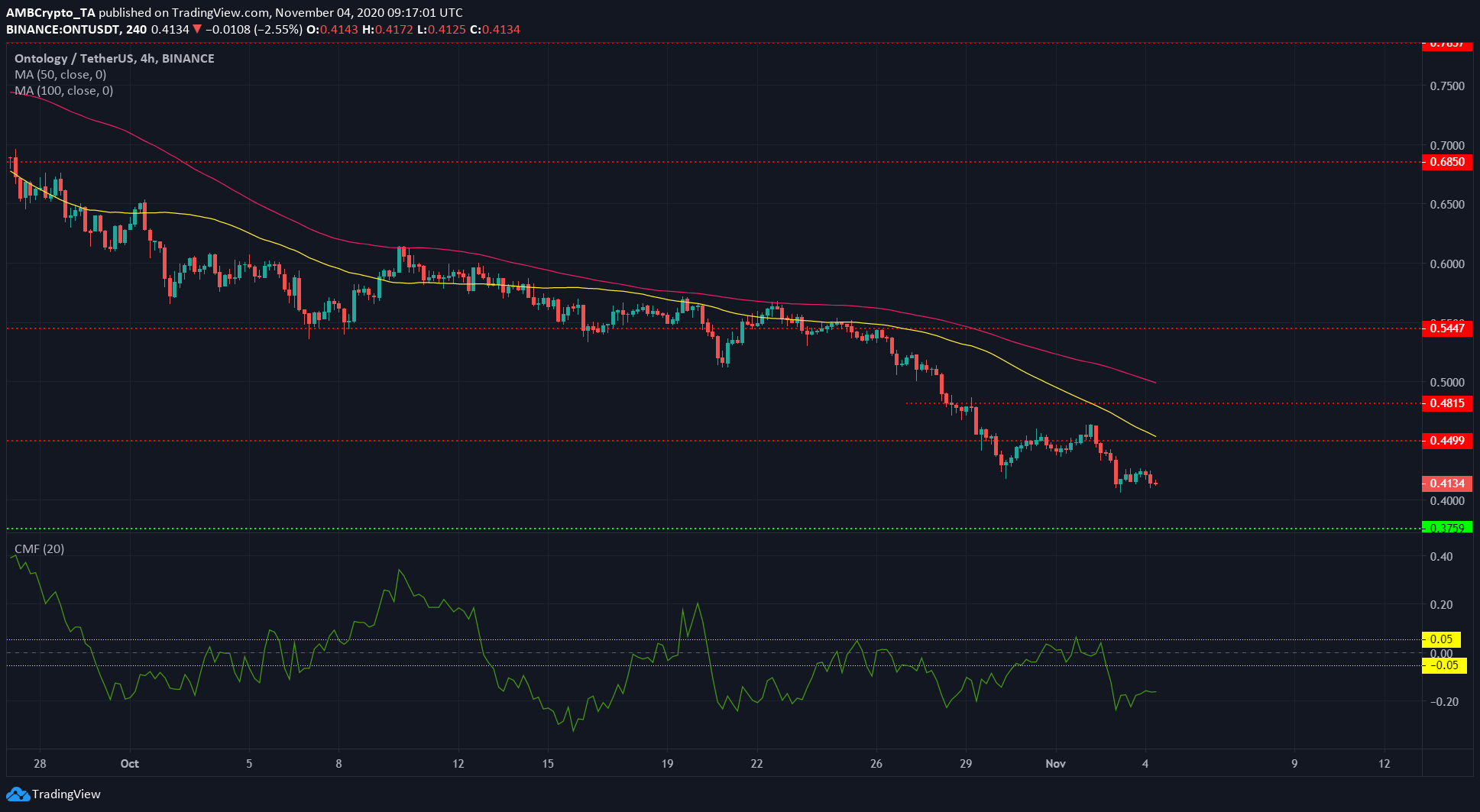 The price continued to trade beneath the 50 and 100 period moving averages (yellow and pink respectively), and ONT has also lost the important level of support at $0.54 a few days ago and slid beneath $0.45 support.

The CMF showed capital was headed out of the market, signifying the strong selling pressure on the crypto asset. The next level of support lies at $0.375, and ONT can be expected to slowly slide toward that level in the coming days.

What this clear buy signal for Bitcoin means for traders