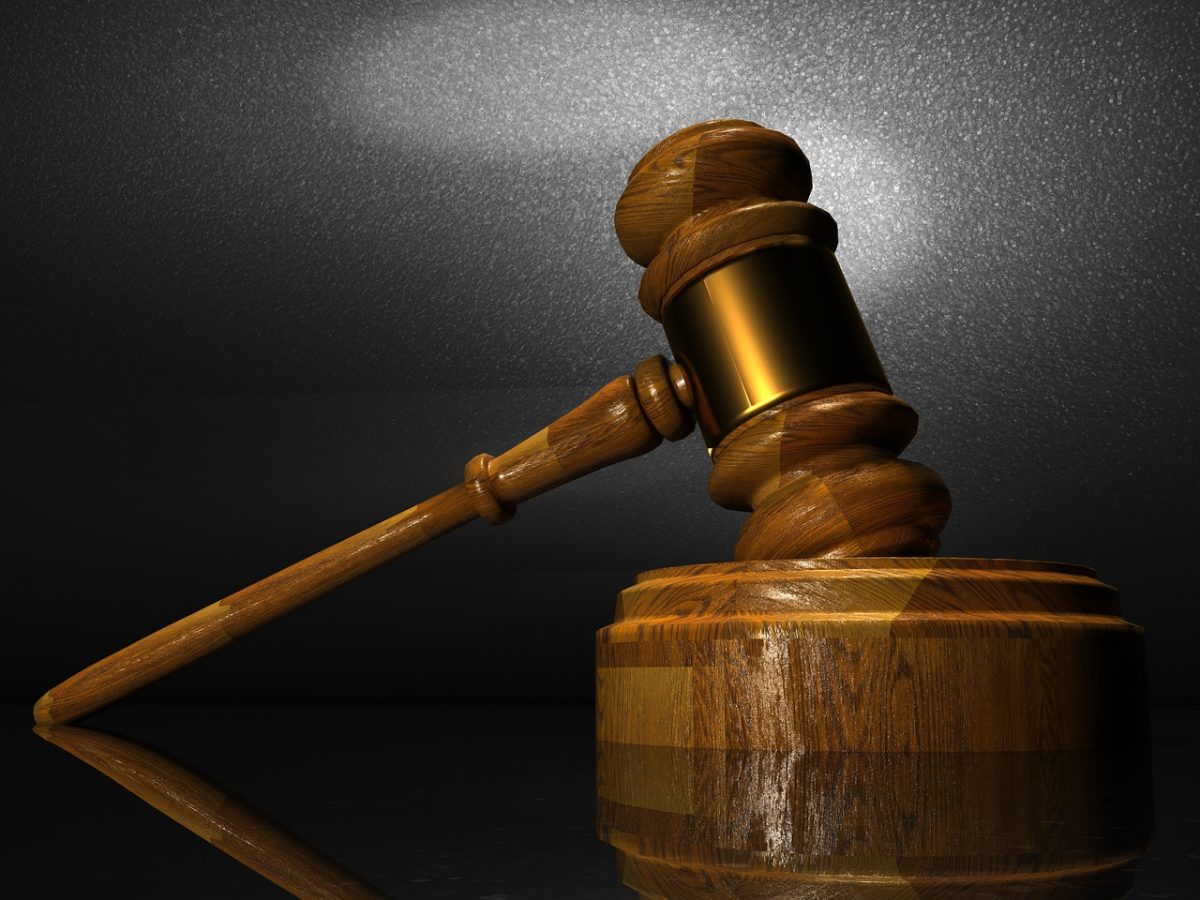 In January 2019, cryptocurrency exchange Cryptopia suffered a major hack resulting in a loss of approximately $30 million. Soon after the hack, Cryptopia confirmed going into liquidation in May 2019, with Grant Thornton firm as its liquidator. In its recent update, Cryptopia took to Twitter to announce the delivery of judgment finding by Justice Gendall J.

“Today, 8 April 2020, Justice Gendall delivered his judgement finding firstly, cryptocurrencies are “property” within the definition outlined in s2 of the Companies Act 1993 and secondly, that account holders’ cryptocurrency were held on multiple trusts, separated by …”

“individual crypto-asset type. This means that the cryptocurrencies are beneficially owned by the account holders and are not assets of the company. “

The exchange had pocketed nearly 15% of its users’ property encompassing 900 different digital currencies. The company was taken to the High Court in Christchurch in March to resolve whether the account holders were entitled to all the currencies held in their accounts and whether the funds were debts that were ranked along with other creditors. According to reports, the creditors were owed nearly $12 million, including $5 million of Inland Revenue. Thus, a judgment for the account holders may result in creditors gaining share of half of what was owed by the exchange.

On 8 April, Justice Gendall noted that Cryptopia held the cryptocurrencies on trust and added:

Cryptopia met the requirements of an express trust as it operated as an exchange and handled the assets on behalf of the account holders, noted the Judge.

Related Topics:CryptopiaExchange hacks
Up Next