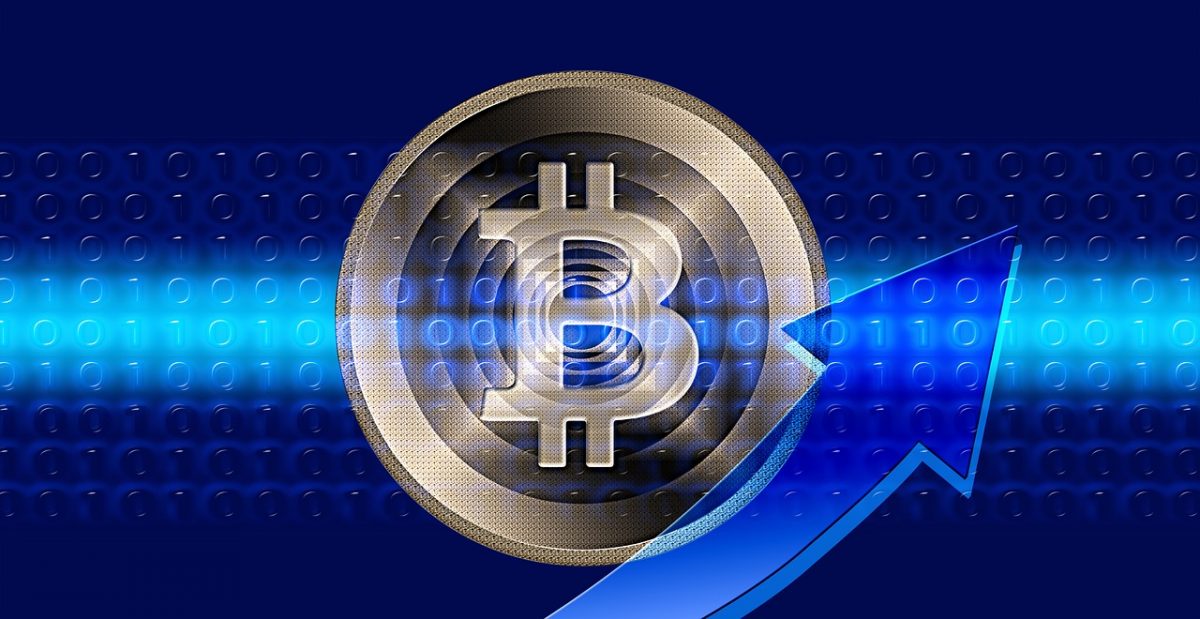 The price of Bitcoin found respite on the buyers’ shoulders, buyers who carried it from the shallows of $3,850 to $7,361.91, at press time. This 91.60% recovery in the price of the world’s largest cryptocurrency aligned with Bitcoin’s growing correlation with not only Gold, but with the S&P 500 too.

Despite the much-debated “safe-haven asset” asset narrative, Bitcoin and Gold have seen their correlation improve; this, despite the world’s largest cryptocurrency observing an aggressive sell-off, along with the equities market and gold. The sell-offs in question resulted in both Bitcoin and Gold shedding a lot of their value, following which, the two asset classes started to bounce back.

As gold and digital gold continue to make their way up, their correlation was also observed to be on an incline. According to Coin Metrics’ latest report,

“Bitcoin’s correlation with gold, measured over the past 30 days, is now at all time highs.”

The rising correlation was also noted between SP-BTC and GLD-SP.

In fact, according to market observer Santiment, the trifecta of Bitcoin [BTC], Gold [GLD], and S&P 500 [SPX], all recorded a positive correlation. This was notable as this was the first time in 2020 that all three were spiking upwards at the same time. Moreover, the correlation between Gold and S&P overtook the correlation between BTC and GLD, with the same having registered a significant spike towards the end of March.

It can be speculated that this was due to the rate cuts announced by central banks around the world, banks like the Reserve Bank of Australia and the U.S. Federal Reserve, in an effort to stabilize the domestic and global market. According to Fed Chairman Jerome Powell,

“We saw the risk to the outlook to the economy and chose to act.”

Following the announcement and the injection of $1.5 trillion to combat liquidity issues and boost economic activity, the market began to stabilize. However, the unprecedented monetary policy and fiscal stimulus initiatives by these countries might be accentuating the risk of severe financial imbalance. The potential long-term result of such plans could be inflation.