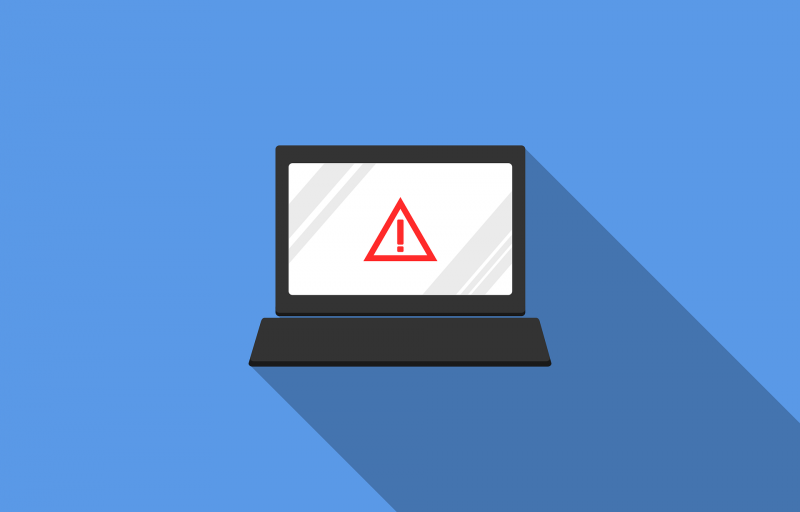 Even though 2019 was an improvement for crypto-exchanges, many still struggled to patch up security flaws, amounting to a loss of around $283 million last year. It would now seem that 2020 is no different. Altsbit, a relatively new exchange based in Italy, has reported that the exchange was hacked last night, resulting in almost all cryptocurrency funds maintained in Bitcoin and Ethereum being stolen. However, the exchange did inform the community that a part of the funds is safe in cold wallets.

Responses to Altsbit’s announcement were swift, with the Founding member of the Bitcoin Foundation and Bitcoin advocate Charlie Shrem responding with a tongue-in-cheek reply directed at Altbit’s assertion that some funds were safe.

"A small part of the funds are safe" https://t.co/ErNtrdbAZa

This development once again highlights how regardless of size and scale, most exchanges, thanks to its irredeemably centralized nature, continue to be extremely lucrative targets. The latest hack also puts a spotlight on whether or not hot wallets should be considered safe in an environment where cybercriminals are known to be ramping up efforts to breach the most sophisticated security measures.

The 2020 State of Crypto Crime report by Chainalysis highlighted that while the amount stolen in exchange hacks dropped substantially in 2019, the number of hacks grew rather significantly.

The vulnerability of hot wallets in many of these cases was also a striking characteristic of 2019’s hacks, as well as in the most recent case of Altsbit. With regard to the most notable exchange hacks of 2019, including that of CoinBene, Upbit, Binance, Bitrue, etc. hackers exploited security vulnerabilities that eventually led them to respective hot wallets.

2019 saw a host of crypto-exchanges being attacked and it seems that 2020 may go a similar way. Cryptocurrency adoption and trust stand to lose out immensely if the patterns of 2019 continue to reappear. While truly decentralized crypto-exchanges may offer a solution, the trustless nature is offsetting for many potential investors.

Whether Altsbit will be able to revive and sustain itself is something only time will tell. It also raises a question, the question of whether the future of cryptocurrency exchanges will migrate to a truly decentralized model.

Bitcoin miners might be hedging in anticipation of halving