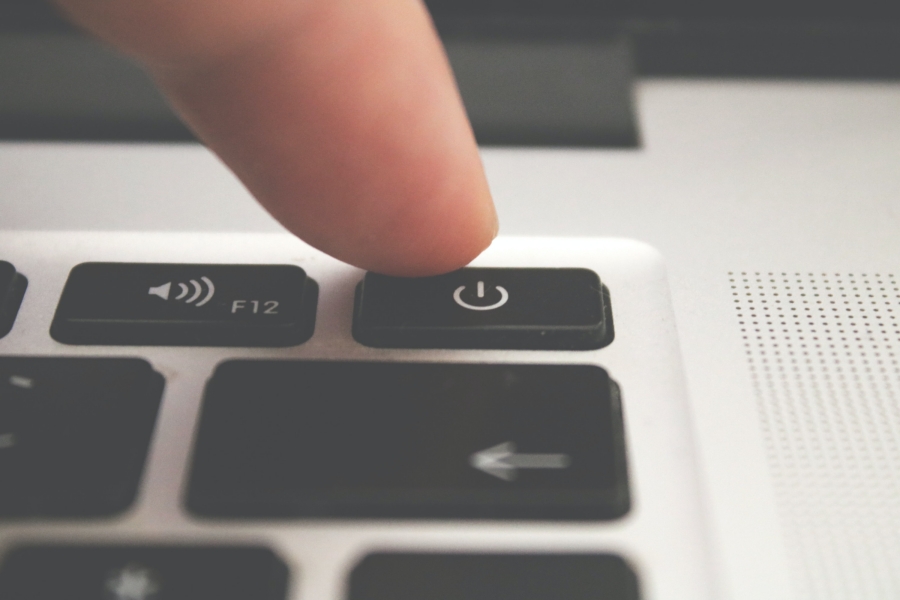 Cryptocurrency exchange Dragon Payments (formerly London Block Exchange) has shut down its operations after announcing that it is being liquidated. The announcement came on the heels of a “winding-up order,” against the company sent on the last day of January. The announcement, which has replaced the company’s entire main website, also stated that Paul Appleton and Paul Cooper of David Rubin & Partners had been appointed as joint liquidators by the secretary of state in the UK.

“The Joint Liquidators and their team are working toward resolving customers’ concerns, including the recovery of any sums owed, as a matter of priority,” said the announcement, adding that all queries or claims for monies owed should be addressed to the joint liquidators directly.

Dragon Payments had been in the news during early 2019 when two of the company’s three directors left for vague reasons. The exchange had also been the target of a winding-up petition filed in March last year, following their inability to pay law firm Squire Patton Boggs on time.

At the time, Benjamin Dives, LBX’s CEO has insisted that the exchange was not going into liquidation and that he was sure the court would rule in their favor. Soon after, Bitcoin maximalist, journalist and podcaster Peter McCormack stated in a (deleted) tweet that the company was insolvent and that they hadn’t been paying their employees for months.

Further, users also began complaining about being unable to withdraw funds from the exchange. An LBX representative responded to a post on Reddit, stating, “the exchange is currently undergoing a period of maintenance and as a result, a few features have been taken offline.”

Founded in 2017, LBX was able to raise over £2 million from investors before launching the company. Originally intended to provide customers with prepaid cards enabling retail purchases using cryptocurrency, Dragon Payments later changed its mission toward becoming a mobile exchange for its customers in the United Kingdom.