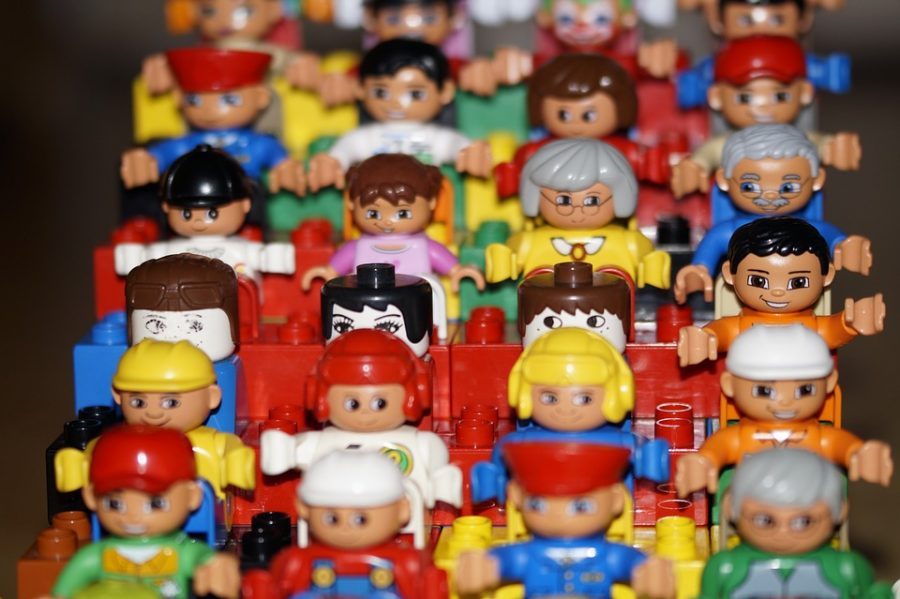 As Indian regulatory bodies continued to tussle with the country’s nascent cryptocurrency industry, Indian crypto-enthusiasts were overjoyed after the latest episode of “Kaun Banega Crorepati,” the country’s version of “Who wants to be a millionaire.” The community was ecstatic after a 19-year old contestant was asked, “What is Libra, proposed by Facebook?” The answer, “cryptocurrency,” was duly answered by the contestant.

News of India’s beloved KBC recognizing Libra and cryptocurrencies was broken by WazirX’s @NischalShetty, who commented,

“CRYPTO had its first TELEVISION MOMENT in India. Best thing, the young KBC participant knew the answer! Every youth of India is getting involved in Crypto because it’s the future of finance & innovation. Thank you @SrBachchan Dear @narendramodi @nsitharaman #IndiaWantsCrypto”

This development follows a report submitted by the Steering Committee on fintech-related issues, constituted by India’s Department of Economic Affairs (DEA). This committee was formed under the leadership of Subhash Chandra Garg, the DEA Secretary at the time. The report had also expanded on the use of cryptocurrencies.

The report had stated that digital assets could resolve the issue of multiple currencies, as well as improve liquidity and capital compliance costs. Moreover, it helps in efficient micro-payments, in addition to expediting the payment process. This way, the issue revolving around liquidity risks is also handled effectively, it had said.