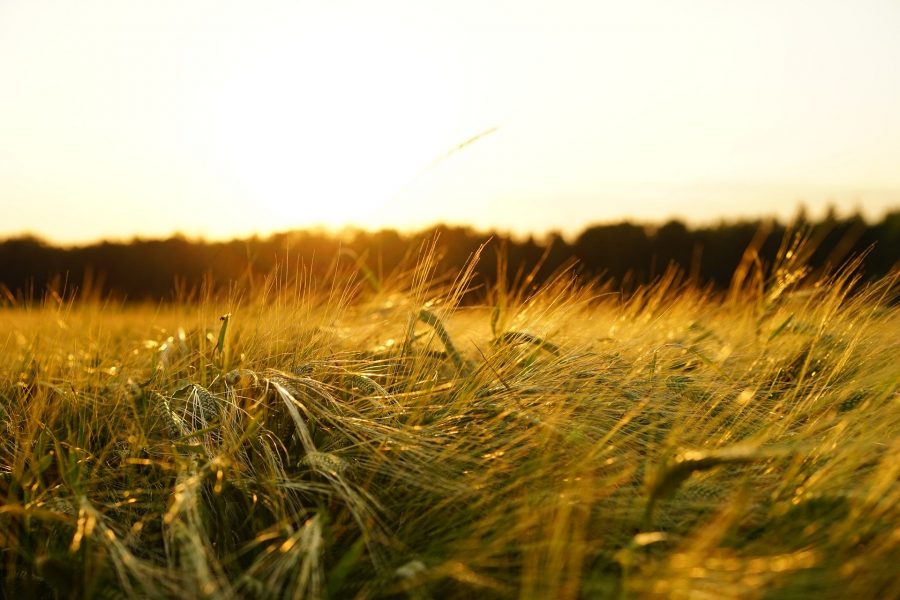 Blockchain and cryptocurrencies are the buzzwords of the day, with many major firms and organizations across the world now looking to venture into the digital currency space.

CoinShares, a digital asset management firm, recently announced a partnership with Blockchain, a wallet provider, revealing a gold-backed network for trading a digital token that would represent a digital form of gold.

In a recent segment on Bloomberg Markets and Finance, Danny Masters, CoinShares Chairman, discussed the idea behind its gold-backed cryptocurrency.

Addressing CoinShares’ DGLD token, Masters highlighted that the earlier products which attempted to create gold-backed assets did not have the necessary credentials or credibility within the gold community. He said,

“So they had self custody their gold or they had used some third-part agent to custody the gold. But we were using a gold partner through MKS, that is the world leader in gold.”

The Chairman indicated that CoinShares’ tie-up with MKS bolstered the product’s integrity, as a number of Swiss banks, billionaires, and banks later trusted their gold reserves with MKS and PAMP. In response to the aspect of distribution, Masters stated that CoinShares’ collaboration with Blockchain is instrumental.

During the interview, Masters was also queried about whether CoinShares is planning to tokenize other commodities as well. The CoinShares Chairman responded that the firm picked up gold before any other commodity because it is particularly “suited for digitization,” and appeared in a lot of regular jurisdictions.

Additionally, Masters stated that that company is planning to tokenize further hard assets like silver, platinum, and palladium, before targeting other base metals.

Crypto trading will be fully regulated in 3 years: Crypto.com CEO