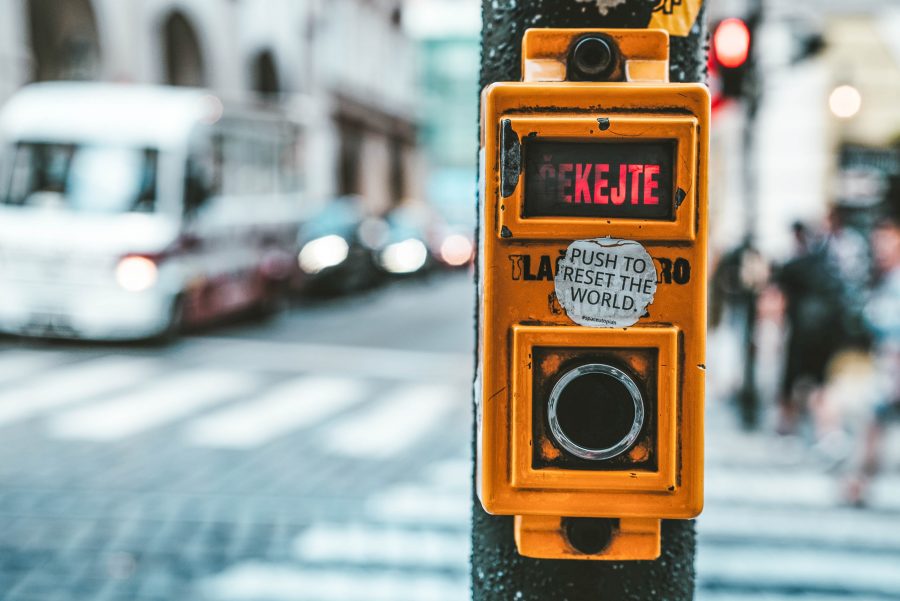 China and Europe are hot on the digital currency trail, but won’t threaten the United States. If the goal is to dominate the U.S in the global currency market, a simple digital version of the Renminbi or the Euro will not oust the U.S dollar.

For months now, news coming out of Beijing and Brussels has reinstated their position in the so-called Central Bank Digital Currency [CBDC] race. Ever since Facebook revealed plans for a fiat-backed custom controlled private digital currency that could threaten domestic monetary policies, China accelerated its CBDC project while Europe commenced the development of a CBDC.

Since then, sovereign crypto has become a hot-topic for macroeconomists everywhere. The International Monetary Fund’s Gita Gopinath, perhaps the most important macroeconomist in the world, in an OP-ED for the Financial Times, spelled out that both China and Europe will have to do more to compete with the U.S dollar. This ‘extra step’ will not be in technology advancements, but in resorting to “old fashioned development.”

The Chief Economist of the International Monetary Fund [IMF] was addressing the statements made by outgoing Bank of England [BOE] Governor Mark Carney. In 2019, Carney had stated that a “synthetic hegemonic currency” could dislodge the dollar. This statement coincided with the development of the digital Euro.

Gopinath argued that while payment technology has improved, to say the same of currency movements is farfetched. She said,

“Improvements in payment technology may have lowered the cost of switching from cash to digital payments, but there is little evidence they have done much to reduce the expense of moving among currencies. Such costs are non-pecuniary.”

While competition from the digital versions of the Euro and the Renminbi will result in a “balanced system,” it won’t be enough. In her opinion, Europe needs to improve its “architecture and resilience,” while China’s markets are not liberalized enough and its domestic institutions still weak.

The U.S, she argued, is still primed on two old-fashioned points of performance – institutions and regulations. The strength of the United States is in adding impetus to the U.S Dollar is its domestic market. A mere increase in the supply of the Euro or the Renminbi via digital channels of distribution cannot upend the dollar. In her words,

“The dollar’s status is bolstered by the institutions, rule of law, and credible investor protection that the US is seen as providing. Simply raising the supply of an alternative currency will not be enough to surmount these considerations.”

On both a micro and macro level, the switching costs of currency will be based on liquidity, stability, and convertibility, and also on the “technological superiority of the issuing country.” The latter issue will be “decisive,” given the privacy and security concerns that were previously raised with both the digital versions of the Euro and the Renminbi.