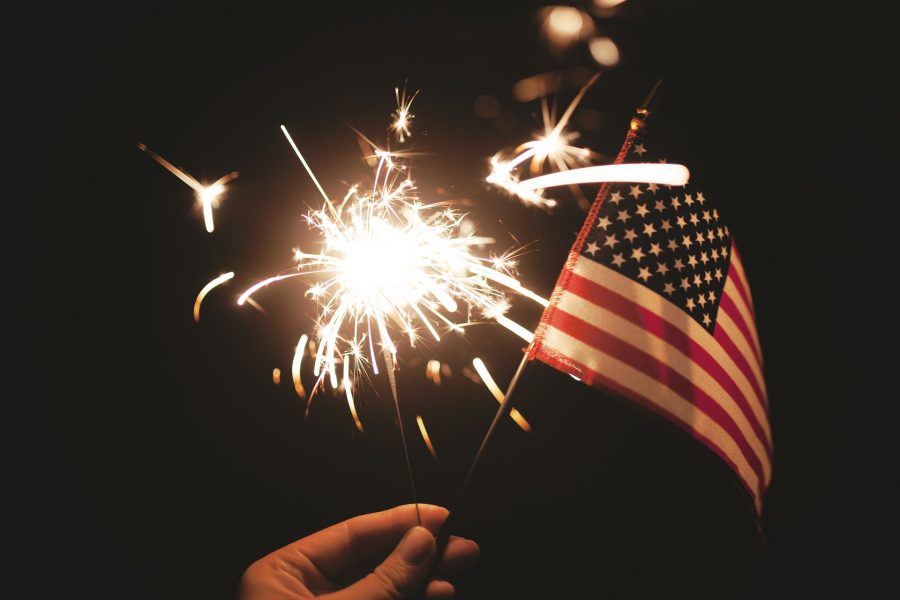 The blockchain and cryptocurrency ecosystem was taken by surprise when the Chinese President, Xi Jinping, publicly announced that blockchain technology was going to play an instrumental role in terms of developing the country’s economy going forward.

The situation in the United States was far from ideal as the battle with regulators and policymakers had heated up in 2019, following the announcement of Libra.

In a recent segment of Crypto Trader with Ran Neuner, Jesse Powell, CEO of Kraken, discussed the implications that can be drawn from the recent comments from the Chinese President.

Moreover, Powell indicated that the United States did not want to move away from its current dominant position in the global financial landscape and it wanted to maintain its “winning position.”

Related Topics:CBDCChinaKrakenUnited States
Up Next

Ripple’s CEO believes that Facebook currently has a trust deficit