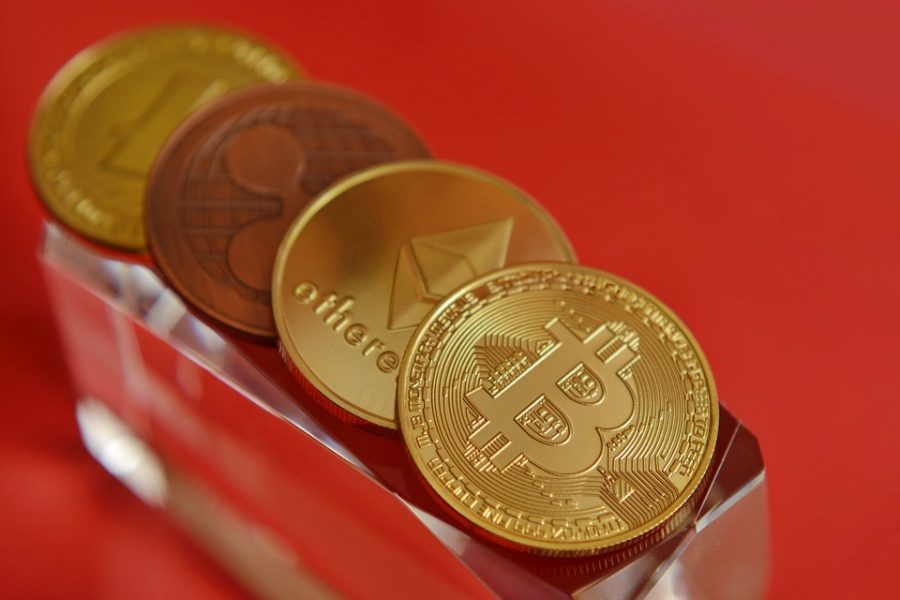 Bitcoin [BTC] and Ethereum [ETH] have been dominating most blockchains in terms of overall fees. However, as Bitcoin approaches its halving in 2020, the block rewards will see a decline. This is true for most digital assets as due to the scheduled process of block reward halving, block rewards for will also fall to zero. This gradual decrease in block rewards will lead to higher consideration of overall mining revenue, making it vital to the long-term sustainability of the chains, according to Coin Metrics.

Ethereum’s mining revenue consisted of 4.5% in fees, after it hiked fees in October, whereas BTC’s mining revenue remained at 1.8%. However, that was the highest recorded, when compared to other altcoins like Dash, which records only 0.23% of its mining revenue in fees, while Bitcoin Cash [BCH] records just 0.03%. 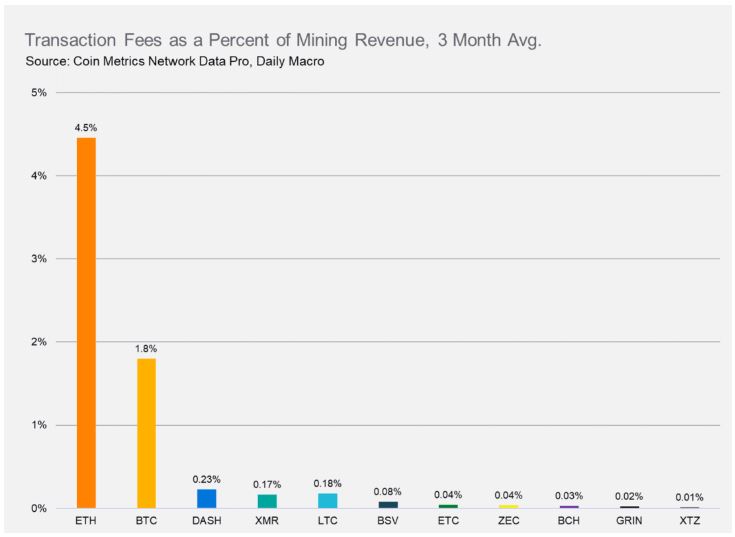 Bitcoin’s monthly returns have been poor, with the coin gaining by only 13%, while Bitcoin SV [BSV] reported a growth of 56% and Bitcoin Cash [BCH] posted 31% in gains. The two forked coins outperformed most major cryptos. 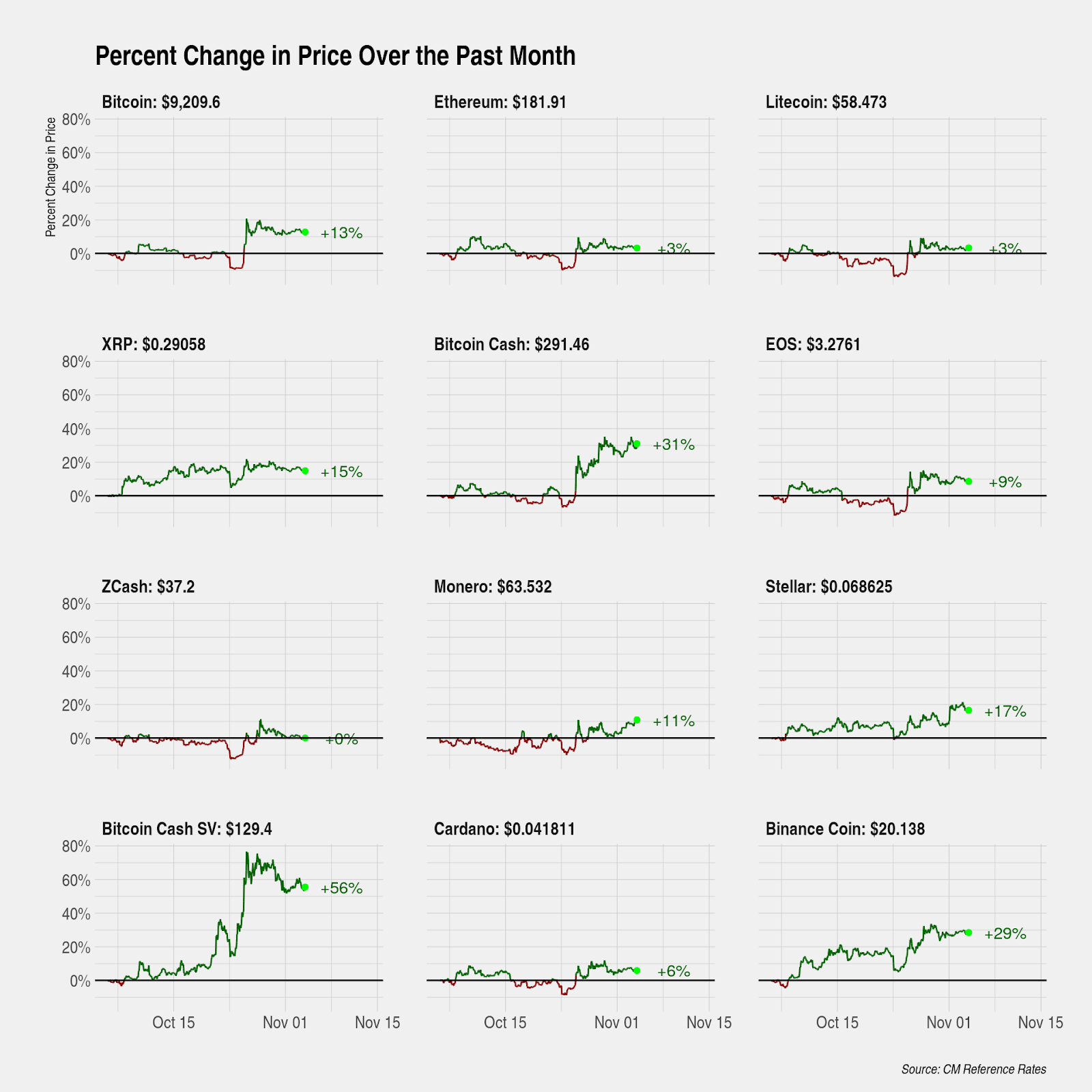 Apart from the coins in the top 10, Tron and NEO also exhibited strong gains over the past month. Tron recorded 35% in gains, while NEO saw over a 50% rise. However, despite noting strong market cap growth, the value of Tezos dropped by 6% over the past 30 days.

Find out how to mine Ethereum. 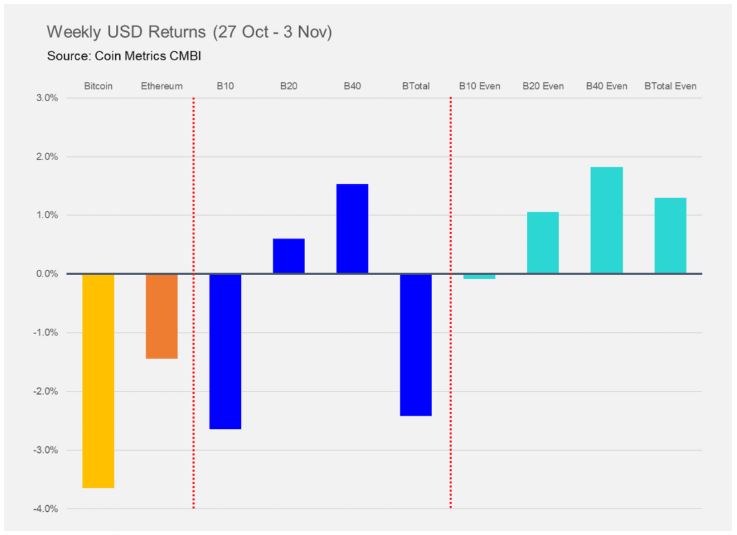 The Bletchley index aims to provide a benchmark for the financial performance of cryptos and other digital assets through the measurement of market cap and equal-weighted indexes.

Bitcoin noted a sudden surge in October and its price sprung by over 40%. However, that was not enough to put BTC in the bullish zone. The Bletchley Index reported mixed performance for the largest crypto, while the Bletchley 20 (Mid Cap) and Bletchley 40 (Small Cap) reported returns of 0.5% and 1.5%, respectively. On the other hand, Bletchley 10 (Large Cap) fell by 2.5%.

Related Topics:Bitcoin Cashbitcoin sv
Up Next