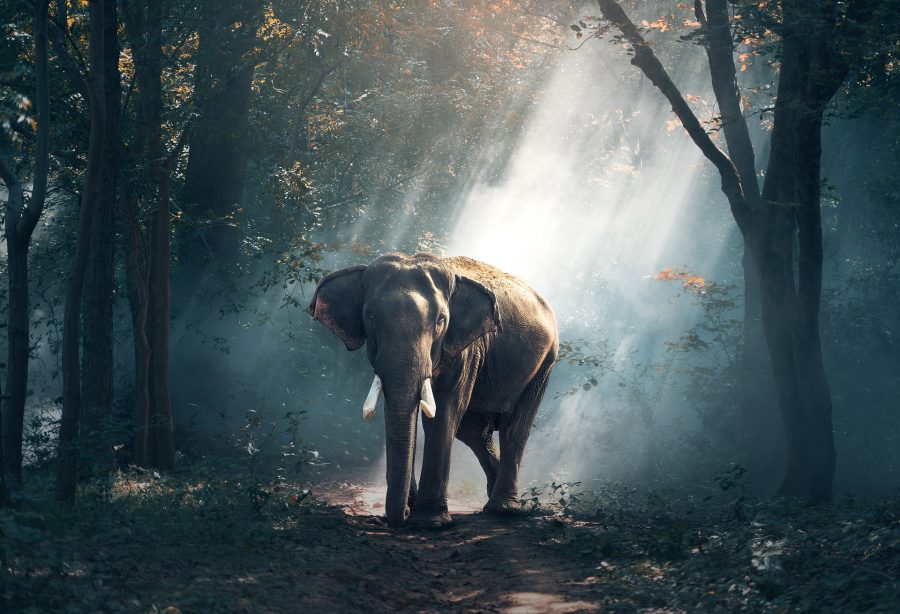 Over the past few years, Asian countries have been at the crux of the cryptocurrency ecosystem, with major developments constantly transpiring on the continent. The likes of China, South Korea, and Japan are regularly talked about in the cryptoverse these days and a shift towards significant progress may prevail sooner than later for these nations.

Jason Choi, Head of Research at The Spartan Group, recently spoke about the current scenario of virtual assets in Asia on his Blockcrunch podcast.

Choi spoke extensively about China’s presence in the industry, with major exchanges like Huobi being present in the country. Over the last year, major projects based out of Western countries like Polkadot and Algorand have been conducting comprehensive marketing campaigns in the Asian subcontinent.

On his podcast, Choi shared a comment from Joyce Yang, Founder of Global Coin Research, where she explained how prominent crypto-personalities have been targeting China from day one.

“If you look at earlier tokens like Ethereum and Bitcoin, from very early on, Jihan Wu was translating the white paper in China and spreading the gospel that way. ETH’s Vitalik had always spoken Chinese and travels endlessly in all different kinds of regions of Asia to build a crypto community.”

Choi shed light on the Hong Kong and China situation and explained that it was very important to understand it from a regulatory perspective because even though ICOs are banned by seven regulators, trading was legal through OTC desks, services which are offered by the likes of Huobi.

Choi also highlighted the fact that Chinese banks were some of the earliest to venture into the world of blockchain and cryptocurrencies.

The host later shifted his attention to South Korea and stated that according to some reports, one of the largest retail investor markets in cryptocurrencies is currently based in South Korea. 7.4 percent of South Koreans bought cryptocurrencies in 2019 and the average investment per person was estimated to be over $6000 US dollars, he said. Average investment has hiked by 60 percent over the past year, indicating an increasing interest in virtual assets, he highlighted.

He went on to add that one of the reasons for an elevated demand was the involvement of Kakao, a South Korean tech company. At press time, it was being reported that Kakao was going to list its parent token, Klay, on a Chinese exchange and introduce trading for the coin.

Related Topics:AsiaKakaoThe Spartan Group
Up Next