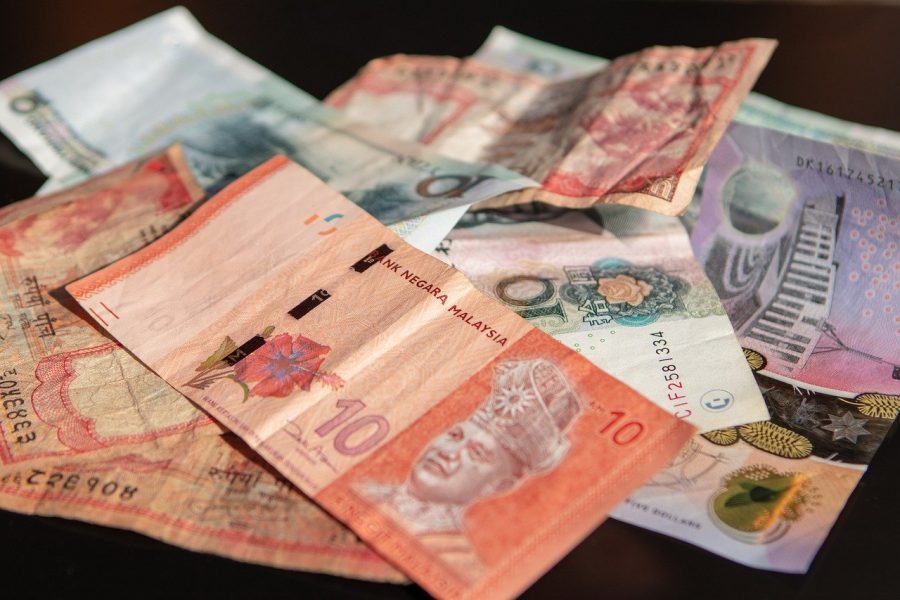 Primitive Ventures’ Dovey Wan recently featured on the latest edition of Messari Unqualified Opinion to discuss China’s ongoing efforts in the crypto-space. Addressing the government’s general notion about crypto-adoption, Wan stated that China predominantly supports the underlying technology, blockchain. Owing to concerns related to social unrest in case there is a bear market, the Chinese government had decided to ban ICO offerings and exchanges that supported ICOs back in 2017.

Talking about the impact of such a ban, Wan added,

“After 2017 ban, Huobi grew dramatically. That is contrary to the people’s perception that there no (crypto) exchanges operating in mainland China.”

Wan also cited Chinese President Xi Jinping’s recent speech, wherein he spoke about his vision to stay abreast of all developments regarding blockchain. However, he did not talk about any initiative towards cryptocurrencies or digital tokens. Additionally, Wan speculated,

“If I read between the lines, the most critical intent of promoting blockchain was to mentally, financially and politically prepare for the digital Renminbi.”

Wan went on to say that external efforts such as Facebook’s Libra project will never be made available to the public by the Chinese government, something which will dramatically affect the market cap of the U.S-based token. Touching upon China’s offerings, Wan claimed that the People’s Bank of China (PBOC) will primarily govern the blockchain and grant permission to participating financial institutions to leverage the private ecosystem.

Wan also hypothesized that China’s intent behind launching the digital Yuan is mainly to counter shadow banking, and have more centralized power in order to attain better visibility and transparency about the flow of money. She concluded by stating that this will eventually help the Chinese government further design the policy.

Ripple and Xpring are not XRP maximalists, claims Ethan Beard

Crypto-growth over 10 years better than a quick rally: eToro CEO