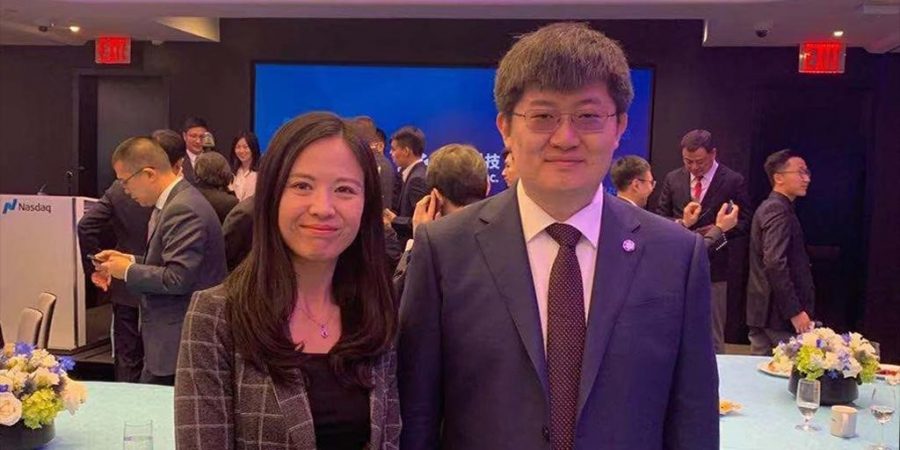 In July 2019, Canaan reportedly filed an application for an initial public offering [IPO] with the U.S. Securities and Exchange Commission [SEC]. So far, Canaan has finished all of the procedures of an IPO and its valuation was estimated 90 million with $9 per share.

According to Canaan, the fund will be mainly used for research and development of ASIC related AI algorithm and application, the global expansion of AI and blockchain business, the optimization of supply chain, and the repayment of debts arising from restructuring.

The company achieved revenue of RMB 48 million, RMB 316 million and RMB 1.308 billion in 2015, 2016 and 2017 respectively. As of June 30, 2019, Canaan became the world’s second largest bitcoin mining machine manufacturer. Over the same period, Canan sold 22% of all bitcoin mining machines worldwide.

“The listing of Canaan is a benchmark in the blockchain industry. With the official listing on the NASDAQ, the secondary market is full of confidence in the valuation of Canaan.”

So far, Canaan has made significant progress in business, the market is very active in the subscription of Canaan stock.

BitMart is a premier global digital asset trading platform in the cryptocurrency market with over 900,000 users worldwide and ranks among the top 5 crypto exchanges on CoinMarketCap. BitMart currently offers 262 trading pairs with relatively low trading fees in the market. As of today, BitMart has offices in South Korea, Hong Kong, United States, and Nigeria with employees in 15 different countries and regions.

Canaan is the worldwide leader in producing Blockchain servers and designing ASIC microprocessor solutions. Founded in 2013, Canaan products are sold globally. From the very first SHA-256 based upon FPGA technology to the Avalon Blockchain ASIC, Canaan continues to innovate by producing custom designed ASIC microprocessors. With the efforts of its highly skilled development team, Canaan strives to bring in new thoughts to the area of advanced technology ASIC processors and beyond.