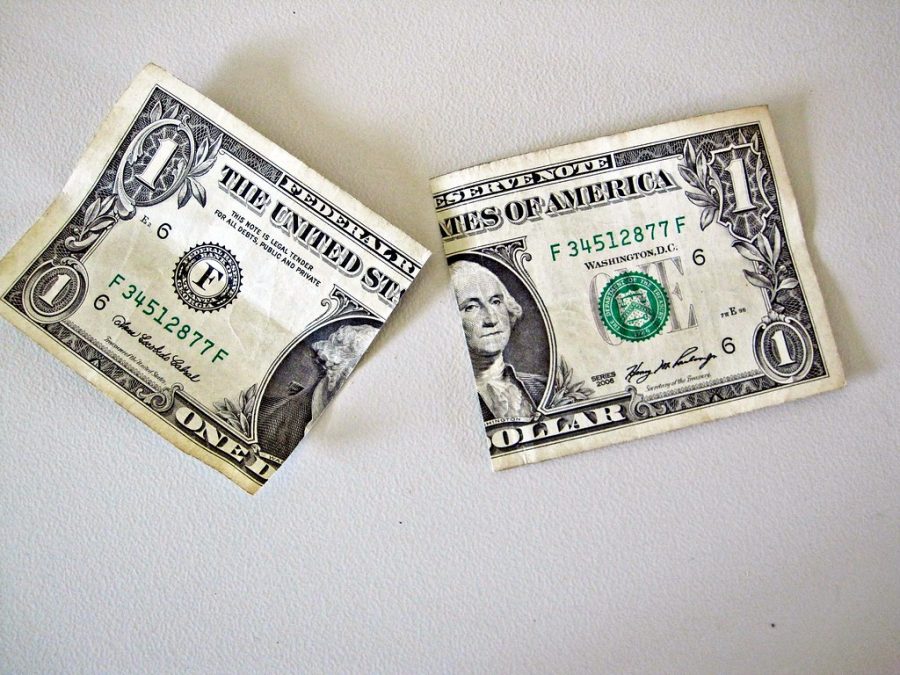 Although the crypto ecosystem maintains close relations with uncertainty, coin halving presents a whole new ball game for the users as it demands the beginning of a new normal. Litecoin serves as a live example of this process as its upcoming halving has shaken the market confidence, forcing LTC to lose its 4th rank in terms of market capitalization.

While the anxiety has sparked several speculations regarding mining profitability, Litecoin creator Charlie Lee has amped up his efforts in clearing out the resultant fog. In a recent interview, he acknowledged the halving’s affect on the global hash rate of Litecoin. Pointing out this phase to be an ‘event,’ Lee added,

“Potentially, a few miners might turn off their machines. But after a few days, the mining difficulty will readjust and everything will be back to normal.”

What seemed like an assurance from the recent drop in market cap, Lee pointed out that the halving phase compels users to trade depending on their belief of pump, thus making the market “more volatile around that area.” Overall, he shared his belief that “the halving will happen and nothing will go wrong.”

Additionally, Lee highlighted Litecoin’s need to be more fungible and private in order to “be good money.” In order to achieve this, the company is researching the idea of using “Mimblewimble as an extension block to Litecoin.” He explained the idea,

On the other hand, Lee mentioned that both Bitcoin and Litecoin, although complementing each others’ growth, might have to face resistance from a few crypto exchanges if it introduces new privacy features. Vouching for Litecoin’s inevitable position as Bitcoin’s silver, Lee ensured the viewers that both the cryptocurrencies are not only good for transferring value but also that Litecoin’s work with fungibility may potentially help Bitcoin’s future.