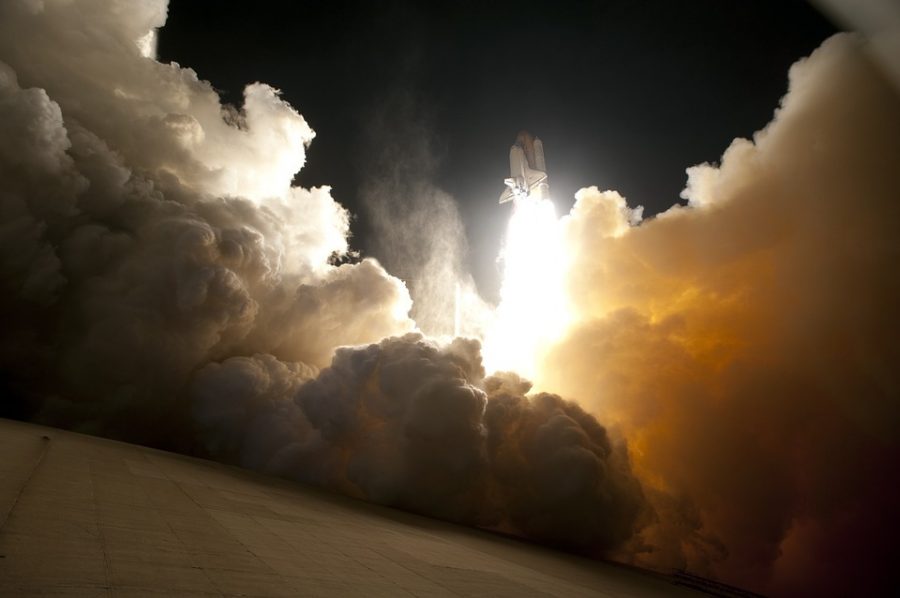 On Sunday, Justin Sun, CEO and founder of Tron Foundation briefed his 1.5 million followers on Twitter about the advancements in the Tron ecosystem. Additionally, he urged the community to help him come up with a name for Tron’s privacy solution. This tweet was meant to garner curiosity and interest, as the next day, he announced a development in the Sun network.

Justin Sun subsequently announced the release of Sun Network’s Version 1.0, slated for August 10. Sun’s tweet indicated that the latest version would be launched as one of  Tron’s scalability solutions and the 1.0 code could further be used by DApp developers to build their side chain. He tweeted,

#SUNNetwork will release version 1.0 on August 10th as one of #TRON’s 100X scalability solutions. The V1.0 will allow Dapp developers to use 1.0 code to build their side chain and TRON to build a Dapp chain. BUIDL! Slowly but surely! $TRX Check: https://t.co/2Xgmsf4R25

The Tron Foundation has time and again proved that it is the master of the Dapp game by consecutively beating its competitors EOS and ETH for several weeks. Regardless of its prolonged success, the Tron Foundation hasn’t stopped developing its ecosystem. The foundation recently announced its latest venture the Sun Network and launched its testnet in June in order to boost its DApp game. The Sun Network is an extension to Tron’s main network designed to enhance the transaction capacity and the scalability of the network.

In his tweet, Justin Sun also mentioned that Tron will build a DAppChain which is a “customizable side chain expansion project related to Tron smart contracts.” The adoption of DAppChain would enable DApps to function by consuming low energy with high security and efficiency.

It is speculated that the recent developments might have influenced the price of the cryptocurrency as the 24-hour price change indicated a surge of 4.17%, at press time. Tron’s coin TRX was valued at $0.0225  with a market cap of $1.50 billion. The 24-hour trading volume of TRX was $422.47 million and most of it came from the exchange, IDCAM via trading pair TRX/BTC.

Related Topics:Sun network
Up Next

Charlie Lee on Litecoin halving: Everything will be back to normal; Privacy and fungibility will be next battleground