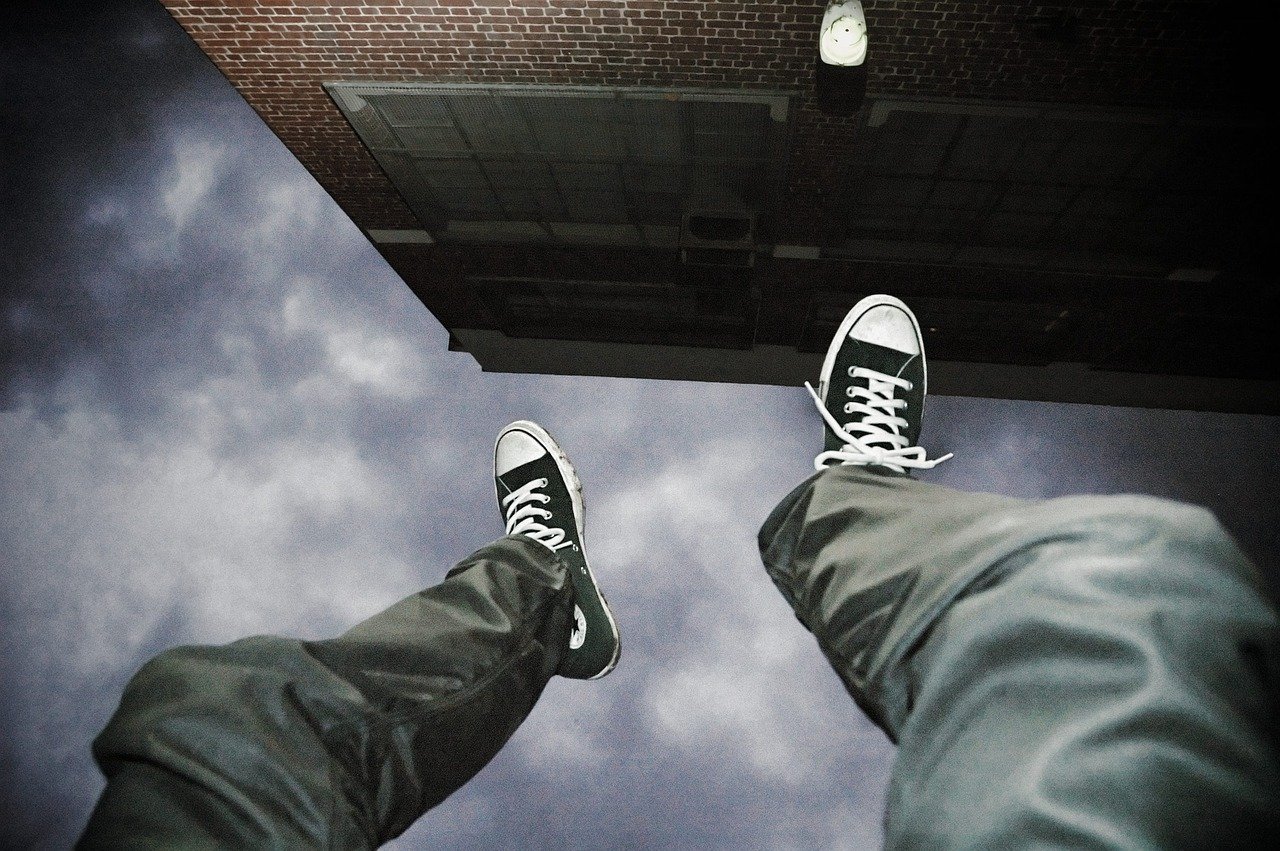 High correlation indices between Bitcoin, the world’s largest cryptocurrency, and other coins in the market can be both a boon and a bane. While it bodes well for the alts when Bitcoin climbs, it isn’t so when the king coin falls below its support levels to spill water on the hopes of those who expected it to rise significantly post the halving on 11 May. The last week saw Bitcoin fall below $9k, following which, many of the market’s alts were quick to follow suit and depreciate too.

Chainlink, alongside the likes of Tezos, has been surprisingly one of the market’s best-performing altcoins over the course of the past 6-8 months or so, with just a few weeks ago, LINK boasting YTD returns of over 100%. For a while, however, LINK has failed to note a significant uptrend on the charts, choosing instead to consolidate between the $3, $4 levels. Over the past 7 days, while LINK did record gains of over 5.5%, they weren’t enough to push the token out of the aforementioned level.

The verdict from market indicators was split, however, as while the Parabolic SAR’s dotted markers were well below the price candles, the MACD line had just been overtaken by the SIgnal line following a bearish crossover on the charts.

Chainlink has been more active on the developmental front as just a few days ago, it followed a partnership with South Korea’s Klaytn with another one with Digitex Futures.

Brave Browser’s native token, BAT, has been on a steady, albeit slow uptrend, on the charts, since the market crash in March, an event dubbed by many as ‘Black Thursday.’ For the past week, however, this uptrend has ground to a halt, with BAT moving sideways on the charts. Unlike LINK, BAT didn’t register a lot of movement of any note.

While the mouth of the Bollinger Bands was observed to be closing in slightly, suggesting falling market volatility, the relative Strength Index continued to mediate between the oversold and overbought zones on the charts.

Such stagnancy, will, however, do little to undercut a certain modicum of optimism in the market, especially after BAT’s daily transaction count recently closed in on its ATH from May 2019.

While the privacy-focused cryptocurrency has steadily lost its market share to the rise and prominent of fellow privacy coin, Monero, Zcash continued to be ranked as high as 26th on CoinMarketCap’s charts. However, like BAT, ZEC has also been stuck in a repeated loop of sideways movement, one punctuated by brief hikes and fall. The most recent one was the latter, with Zcash falling by almost 5% in a week.

The market indicators didn’t bring any good news for the Zcash community either as while the Awesome Oscillator pictured barely any momentum in the market, the Chaikin Money Flow was dipping towards zero.

The Zcash community is eagerly awaiting its much-anticipated halving, an event which many believe will have an effect on ZEC’s exorbitant annualized inflation rate. In fact, according to an analyst, “If ZEC were a country, it’d have the 8th highest inflation rate worldwide at 32%.”