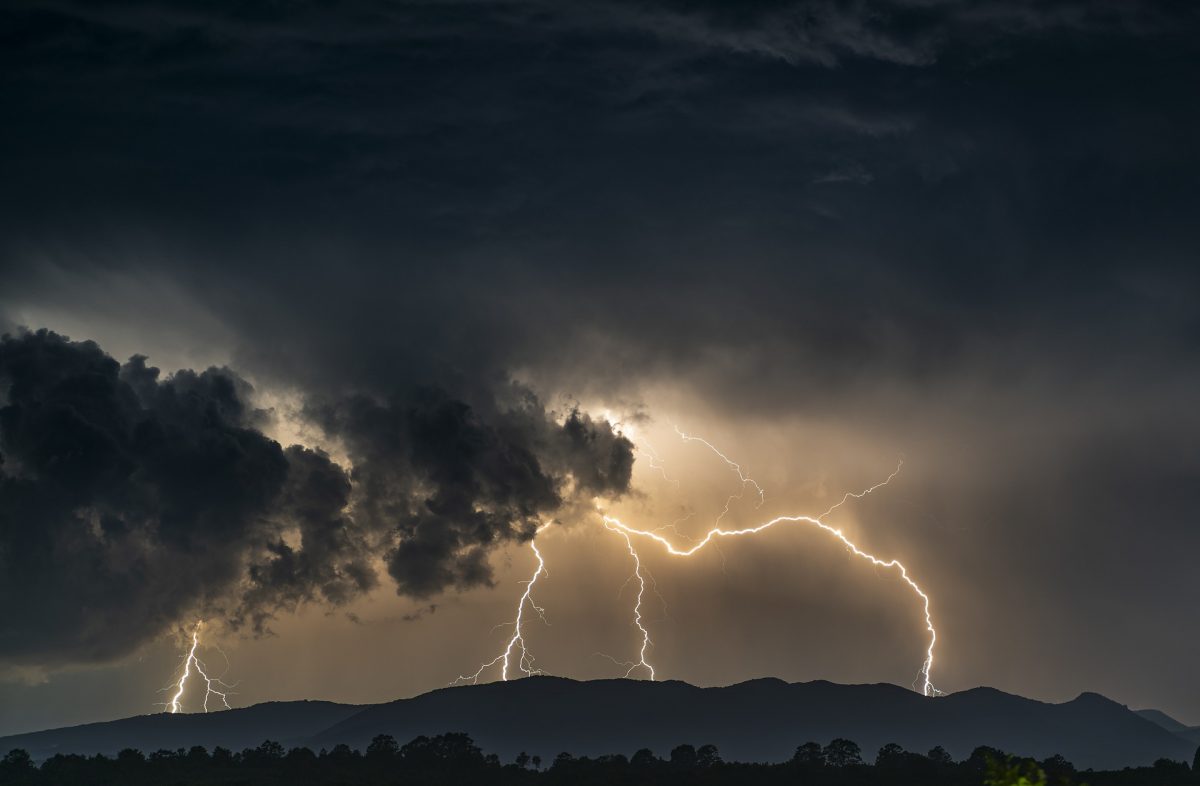 Alongside Bitcoin, Tether has managed to remain relevant in the headlines in 2020 as the largest stablecoin asset made another jump in the industry. According to data, Tether is currently the third-largest crypto asset in the industry behind BTC, and ETH as XRP finally lost its long-term position.

The feat took place right after Tether reached its all-time-high number of transactions of 208,107 on 25th May. The total transaction was estimated to be worth around $1.2 billion in value.

However, the rise in transactions wasn’t a freak occurrence as, since February 2020, the number of daily transactions has been on a constant rise.

Now, although Tether’s functionality is different from its counterpart in Bitcoin and Ethereum, currently it indirectly impacts both the asset’s value in the ecosystem.

When the price collapse took place on March 13th, people were starting to move their Bitcoins for Tether in order to avoid depreciation in value. However, Nicholas Weaver, a researcher at the International Computer Science Institute in Berkeley, indicated that the shift in allocation is due to dollars, not depreciation of Bitcoin. The conversation thread below explains the conundrum. 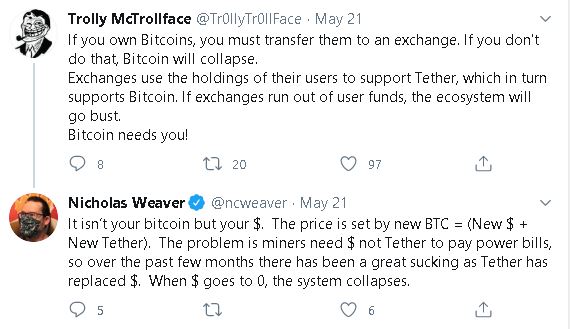 Tether’s success in the charts and clear domination over other assets such as USDC also stems down to the fact that it is the only stable asset that is unwilling to operate in a regulatory-compliant and transparent manner, one that has attracted investors that need those protections.

Talking about Tether and Ethereum, it is clear as day that the network activity of Ethereum had surged recently because of the increase in USDT issuance. Stablecoins transfer to Ethereum’s network has continued to spike and this development might have long-term repercussions.

However, with increased utilization of stablecoins such as USDT, the monetary narrative of Ethereum might take a huge hit from the potential rise of stablecoin on its network. It was reported previously,

“ETH has a credible claim as money within the crypto space, but stablecoins challenge this view. Stablecoins have the potential, due to their lowered volatility, to become the store-of-value, medium of exchange, and unit of account for crypto transactions and smart contracts that need to store value.”

Hence, even though, Tether draws a long tail behind Bitcoin and Ethereum in terms of market cap, the asset’s movement largely impacts the two top digital currencies.