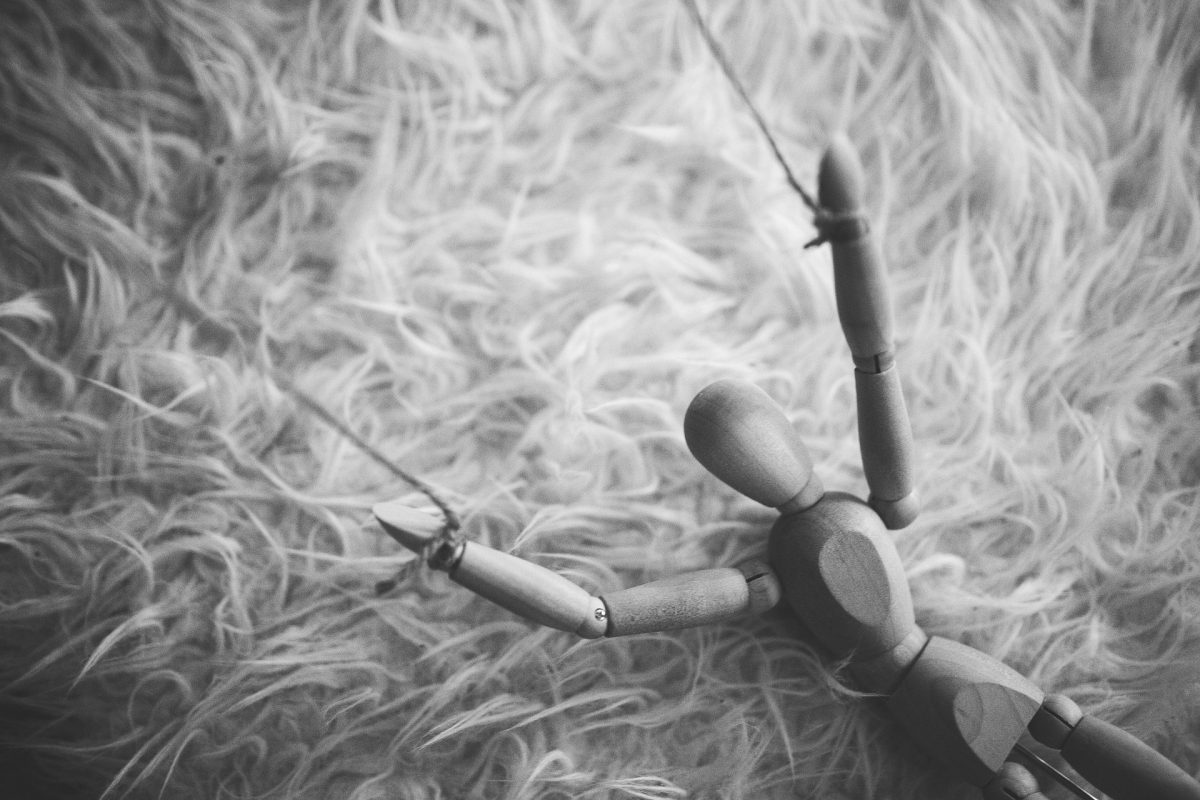 Over the past 30-days, Ethereum has offered very little in terms of price movement in the charts. Since April 29th, the asset has majorly consolidated between the range of $200 and $215, keeping the volatile nature of crypto-assets at a bay.

However, the market does not solely react to current prices as certain actions and steps are taken by the investors based on the assumptions for the future. According to recent data revealed by Santiment, ETH whale investors have had high hopes for the largest altcoin in the industry.

The analytics platform statistics revealed that ETH whale addresses had reached a 10-month high in the charts in terms of cumulative holdings of the top 100 non-exchange wallers. The total sum accumulated by the 100 non-exchange wallets included a whopping 21.8 million Ethereum, valued at $4.5 billion according to the current valuation. This was also the largest collective balance held between the top 100 addresses since May 2019.

Additionally, it was mentioned that in the past 48-hours alone, the addresses had added a total of 145,000 ETH to the total, adding another $30.3 million to the total valuation.

Accumulation among small-holders and Grayscale

The data set presented above is definitely revealing but such a sentiment hasn’t been uncommon amidst small investors. Glassnode’s recent chart suggested that the number of Ethereum addresses holding more than 100 ETH tokens had also increased over the past 30-days.

Many speculated that recent interest in Ethereum may have arisen due to the positive response received by Ethereum 2.0 development.

However, with respect to the 100 non-exchange wallets, a strong case can be made for the inclusion of addresses linked to Grayscale. As of this year, Grayscale Ethereum Trust Fund’s asset under management (AUM) has improved from $11.7 million to $276.5 million since 2019.

With the larger bullish sentiment, reeks of manipulation also tag along with a higher concentration of ETH in fewer addresses. Considering over $5 billion is held by 100 addresses, the chances of whale-trading manipulation only increase in the industry.

Traders with larger capital than most would be able to push prices in the direction they favor, or alternatively prevent prices straying away from where they prefer.

Hence, the data reveals two sides of the coin at the moment, and only time will tell if it has a positive turnaround for the largest altcoin present in the space.