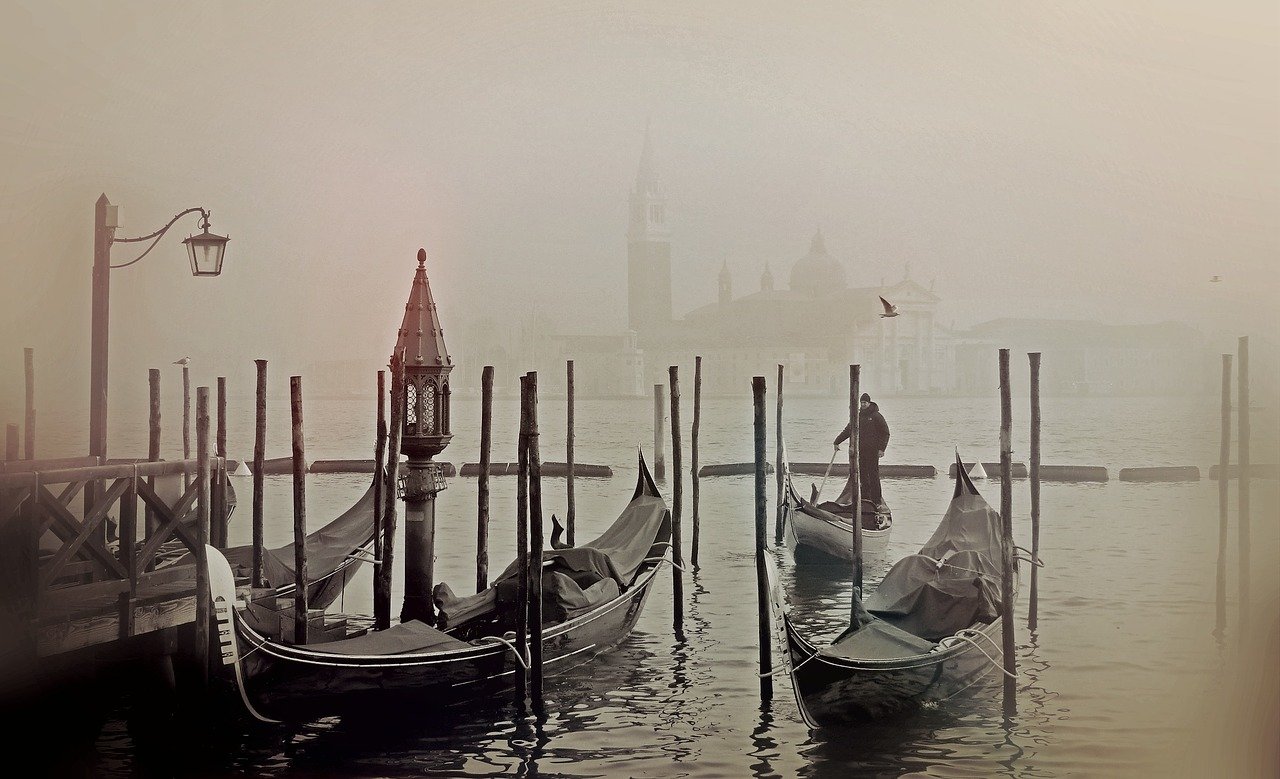 Bitcoin’s dominance, at the time of writing, was noted to be 64.92, with the figure relatively unchanged over the past 24-hours as Bitcoin and the rest of the market noted losses after a period of strong movement. Algorand and Enjin had some way to go before they could reverse their long-term trend, but they were strongly bullish in the short-term. Chainlink also broke out to the upside and saw a pullback like the rest of the market, with LINK likely to continue upwards. 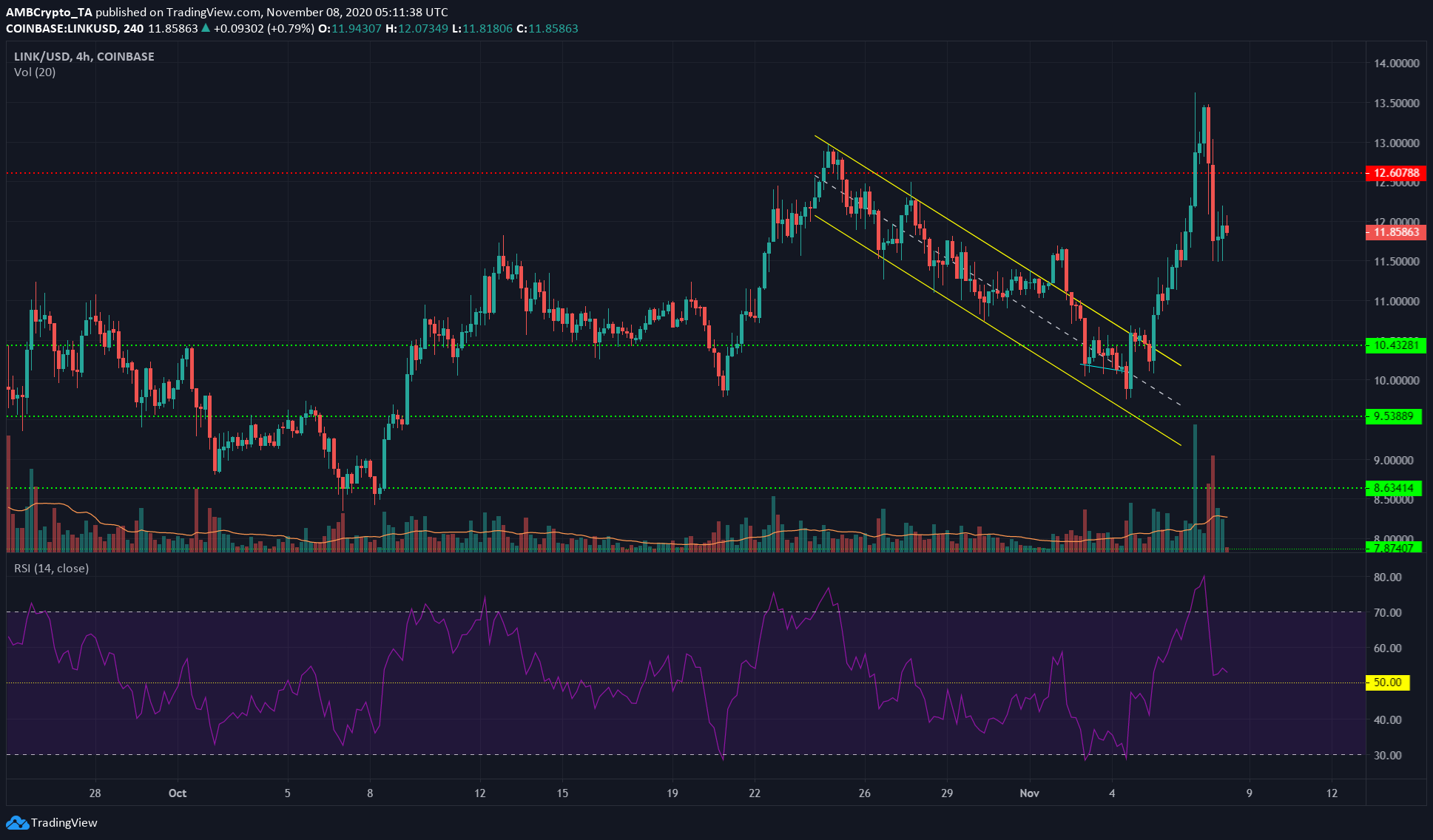 Chainlink broke north out of a descending channel (yellow) and broke out of its previous level of resistance at $10.4 to climb as high as $13.46 over the past few days.

It has since seen a correction and lost the level of support at $12.6, with the same trading at $11.85, at press time. The RSI, which had wandered into overbought territory, was also corrected to a more healthy value.

Further, bullish momentum was still in play for LINK and the close at $11.74 could be the higher low LINK forms before ascending past its resistance at $12.6. This appeared to be the more likely scenario.

Chainlink briefly reclaimed the fifth rank on CoinMarketCap as it edged out Bitcoin Cash, but the correction saw it drop to number 6 once more. 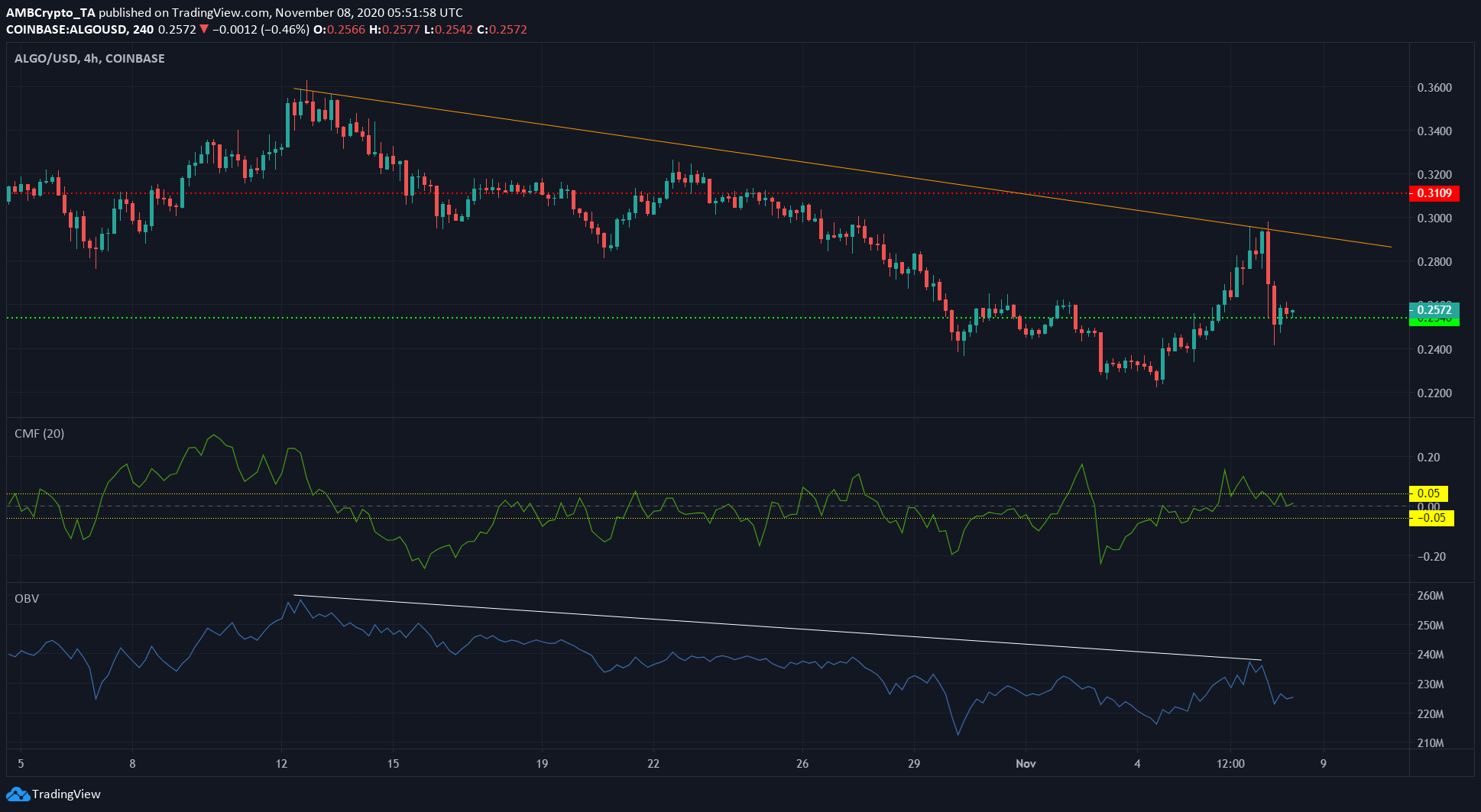 Algorand recorded gains of nearly 30% over the past few days. And yet, the long-term outlook for the coin was still bearish as it set a series of lower highs over the past month.

The OBV also registered lower highs, indicating dwindling buying volume for the crypto-asset. Further, the CMF stayed neutral or in favor of the bears for the most part.

The most recent correction saw ALGO forced to test the support at $0.25 once more, wiping out half its recent gains. A close above the descending trendline over the next few days would be bullish, while the loss of support could undo all of ALGO’s recent gains. 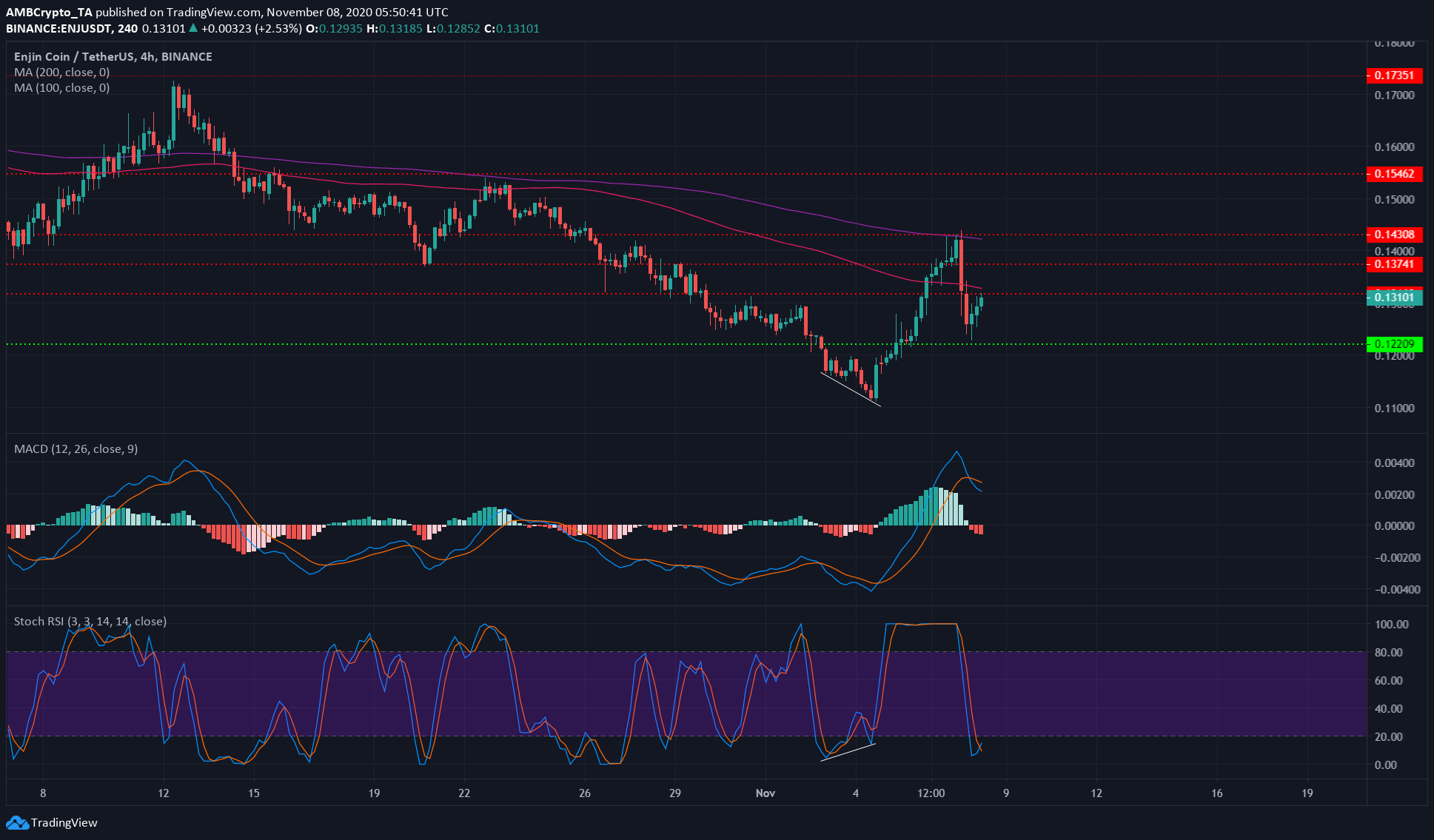 ENJ noted a bullish divergence near its local bottom at $0.11, and alongside Ethereum’s rapid rise, posted gains itself. It soared past important levels of resistance at $0.122 and $0.137, but was unable to hold on.

The latest correction was part of a healthy bull market but ENJ was still, like Algorand, trending lower on a longer-term outlook. It would need to climb above its 100 SMA (pink) and 200 SMA (purple) to boast a possible reversal in trend.

The Stochastic RSI corrected itself and indicated that ENJ had room to grow, and could surge past resistance levels once more. But the bulls would have to defend the flipped levels over the coming days.

Bitcoin’s price can unwind in these three ways