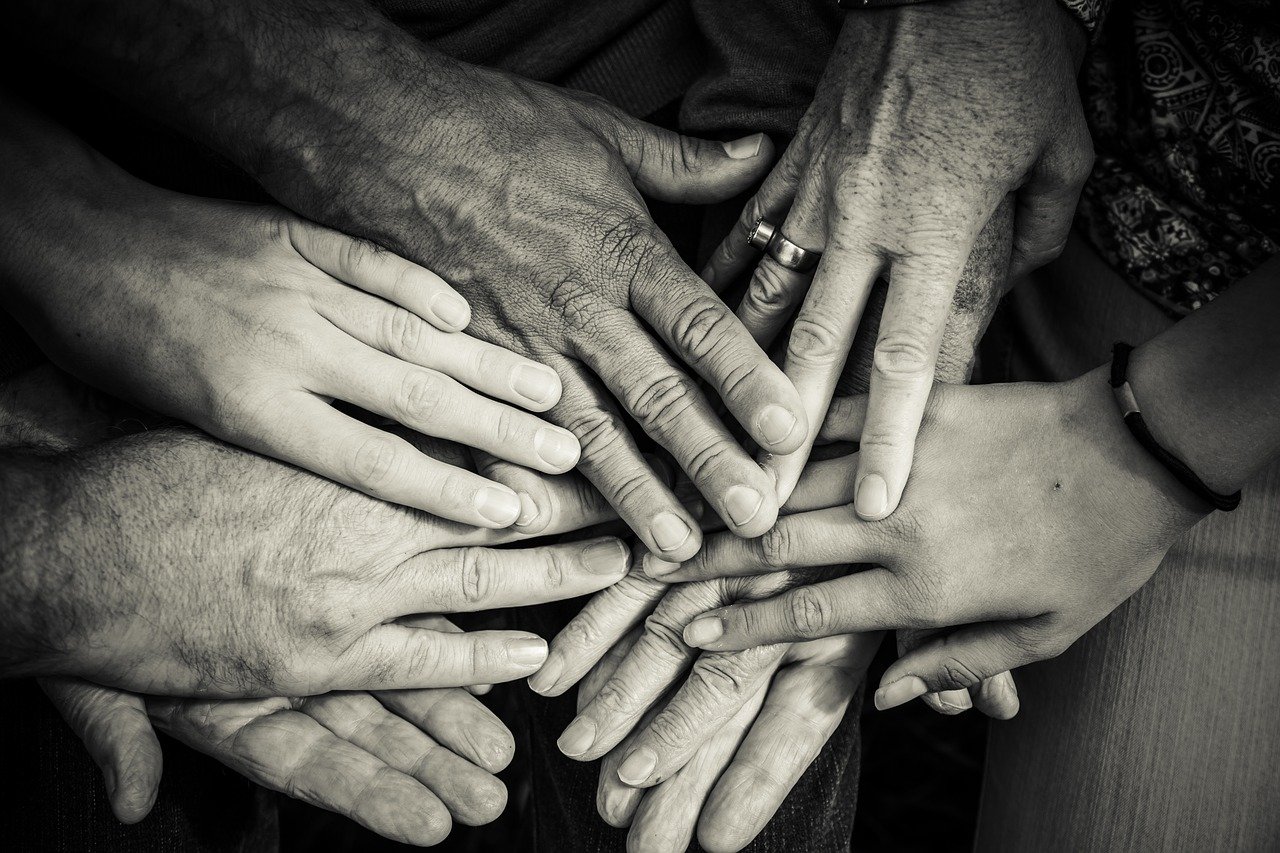 Hard forks are contentious. After all, why wouldn’t they be? The latest example of the same is Bitcoin Cash’s likely hard fork that is scheduled for the 15th of November. In preparation for the same, many of the market’s entities have been putting out statements revealing their action plan after the 15th. Hot on the heels of Trezor, popular crypto-exchange Kraken is the latest to do so.

At the time of writing, the share for the former for the last 1000 blocks had risen to over 80%.

The split in question centers around a proposal to have mining rewards fund developers. While the ABC camp supports this proposal, having already introduced an IFP to the codebase, others in opposition constitute the Bitcoin Cash Node camp.

With such an announcement, Kraken has joined the likes of Coinbase as exchanges that have announced their support for the Bitcoin Cash Node network. In fact, Coinbase went as far as ruling out future support for Bitcoin Cash ABC.

These developments are interesting since they come on the back of Trezor taking a very indecisive stance. After announcing that it will not be immediately supporting any coin split from the resultant hard fork, Trezor said that it might take time for a consensus to be reached. However, with over 80% of blocks already signaling for BCH Node, it might not be long before Trezor makes another announcement.