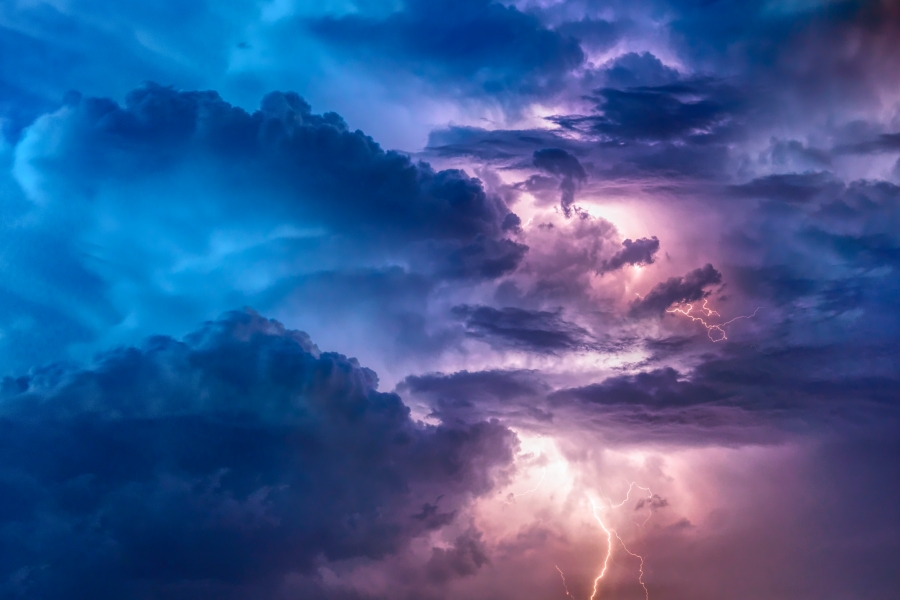 On the most recent episode of the ‘What Bitcoin Did’ podcast, Jack Mallers, Founder of Zap, a Lightning Network wallet, spoke to host Peter McCormack about the use-cases for Lightning and its role in the future of money. During the podcast, McCormack spoke of how citizens in El Salvador were using Lightning to make payments between each other, adding that they had been using the custodial wallet, Wallet of Satoshi, to facilitate this.

Mallers expressed his disapproval of this concept, explaining how he had spent the last four months trying to understand why Lightning is important. “Lightning is intended as a payment rail,” he said. “You should never custody Bitcoin on top of Lightning for savings. It is totally counter to the principles of the system.”

According to Mallers, Lightning right now is a ‘hobbyist market,’ with a lot of users using it for the purpose of advertising Bitcoin.

“I don’t know if we’ve truly understood why Lightning, if at all, is valuable on its own. I’m being a little bit harsh, but I think we’re at a point where our user base needs to start to exceed Twitter.”

Mallers also spoke about how we’ve reached a point where Lightning is mature and reliable enough to work well for payments, adding that we need to hone down and understand why it’s important if we really want more adoption.

Further, he spoke of how buying a coffee with Lightning can incur serious tax consequences in the United States due to capital gains.

“So every single Lightning payment that’s outgoing from your wallet, you have to report it to the IRS. If you are using Bitcoin as a portfolio asset, as a savings technology, put it away. Store it somewhere else. Don’t touch it, and definitely don’t spend it at the local pub.”

He also said that for a unit of exchange, volatility is a non-starter because if it goes up, people don’t spend it because they want more gains, and if it goes down, people wait for it to go back up before spending it.

“In the mainstream, where Lightning is really valuable,” said Mallers. He added,

“I can send money anywhere in the world, faster and cheaper than anyone else. And that value actually physically settles and clears in real time, so there’s no chargebacks, no issuing credit and debt.

This is physical value that’s cleared physically, through cryptographic proof, in real-time. It knows no borders and I can do it faster and cheaper than anyone.”

Ethereum, Bitcoin can’t be killed at this point: Coinbase ex-CTO

Chainalysis’ Gradwell: Institutions will soon get comfortable with compliance