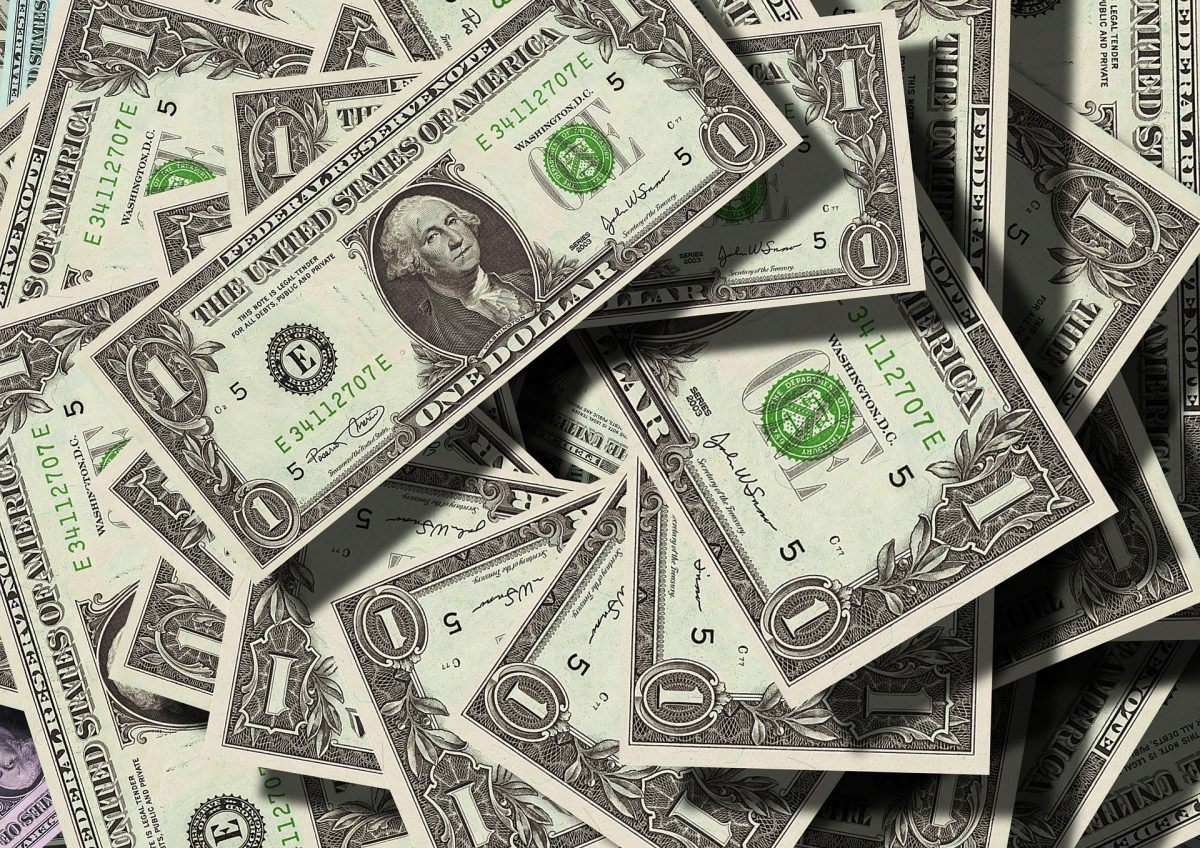 There is a thin line between driven and delusional and the digital asset industry is filled with such expectations laid on to various projects. At press time, Bitcoin’s market cap was $174 billion but not long ago in 2017, it briefly crossed the staggering mark of $300 billion.

According to Ryan Sean Adams’ recent post on Bankless, a similar situation was identified to be possible in the future with MakerDao’s multi-collateral asset DAI.

Without diving into the details, the argument put forward was that MakerDAO could revolutionize the line of credit in a decentralized manner, with a decentralized lending operation, and a stablecoin that would have a diverse set of uncorrelated assets.

The points made in the post are admittedly significant and theoretically the system would have a high possibility to work. However, the present situation has been overlooked, which is piled with different drawbacks.

For starters, MakerDao’s vulnerability was highlighted during the crash on March 13th. As we all know, the March crypto market crash witnessed cryptos tied to a “stable” asset such as the U.S. dollar — experiencing a sharp rise. As a result, stablecoins traded well above their pegs. DAI, especially, witnessed a significant market uptick, something that potentially threatens the health of the DeFi ecosystem.

The increase in DAI demand had on prices was compounded with the reduction of crypto assets on the market, which led to investors wanting to hold onto their stablecoins as the likes of BTC, ETH exhibited extreme volatility.

Following the torrid period, due to the high demand for stablecoins, DAI was trading at a premium. Although the industry has recovered in the past couple of months, DAI had continued to trade on a premium of 1%-5% for 8 weeks after the crash.

Now a premium is more dangerous for the decentralized DAI since it has a higher barrier for issuers because of the current collateralization requirements.

With the peg still in jeopardy, holders of the MKR governance token have begun to discuss methods to push DAI back towards the $1.00 peg. DAI was valued at 0.99 as we speak.

The above problems were not winning any DeFi users over and the popularity of Maker was definitely fading in the industry. Twitter user DegenSpartan had stated,

“The persistent DAI off peg and the inability of the Maker system to scale up supply to meet demand is a really big problem that is causing them to lose a lot of users.”

Hence, it was evident that MakerDAO could potentially lose users if the ecosystem continues to fail in solidifying DAI’s value. Therefore, it is safe to say that the $300 billion situation is not panning out anytime soon.

Related Topics:bitcoinDAIdefifeaturedMakerMaker Dao
Up Next

Bitcoin outperformed by stocks in past 12-months

CBDCs have a hand to play in crypto awareness