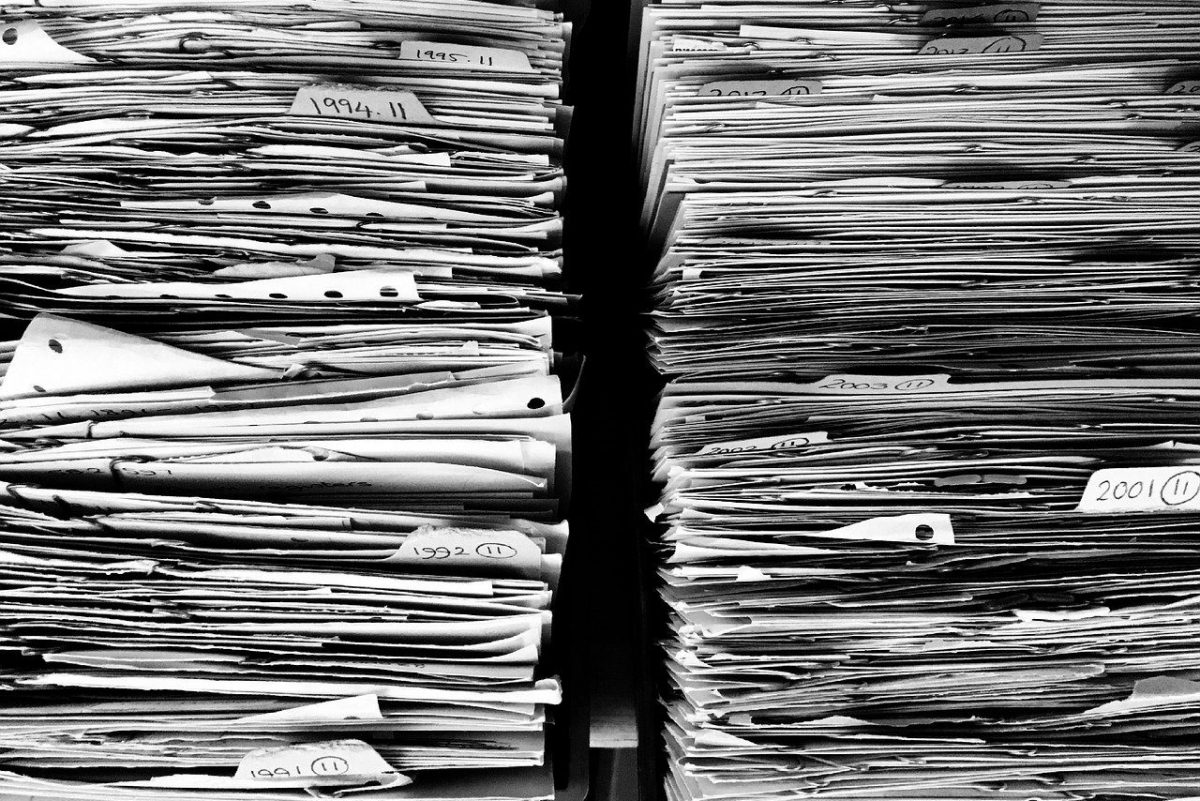 The debates around the mass adoption of cryptocurrencies are never-ending. Earlier this week, financial rating agency Weiss Crypto Ratings had revealed that Cardano remained one of the top coins in terms of technology and adoption. It is not surprising considering the number of milestones that the Cardano ecosystem has achieved in the first quarter with a lot more expected to hit in the next couple of months including the most-awaited Shelley-migration.

The Cardano team is also working towards completely reconstructing the Cardano.org website. This was revealed by IOHK CEO and Co-founder, Charles Hoskinson, in the latest livestream. Hoskinson went on to reveal that IOHK  had constructed over 176 pages of documentation for the benchmarking frameworks. He also added,

“It is another huge overall effort that we’re pushing very hard for the release of Shelley and mainly, we think that if there’s code it needs to be documented, if there’s architecture it needs to be documented. We are aggressively pushing our developers and technical writers to backfill and update the documentation to be correct, relevant and current as well as understandable.”

The exec had previously revealed that this will, most likely, be rolled out in May or June, while other brand-related improvements will come in the following months. The blockchain firm had been fervently working on Cardano’s brand recognition and to bolster the adoption of its native cryptocurrency ADA.

Cardano is undoubtedly a highly ambitious project with the roadmap encompassing five eras, with each centered around a set of functionalities that the ecosystem aims to deliver across multiple code releases.

It recently secured an A rating on FCAS’s rating system. It scored five “Superbs” for Code Improvements, Community Involvement, Developer Behavior, Liquidity, and Code Contributions and three “Attractive” for Market Maturity, Network Activity, and User Activity. With developments such as Byron Reboot, Daedalus shipping along with a few other upgrades and roll-out in less than a month, the Cardano ecosystem is on a roll. This was also evidenced by the team’s Github activity. With respect to the average daily development activity on Github for the month of March – April, Cardano blockchain was ranked the highest, according to Crypto Differ’s chart.