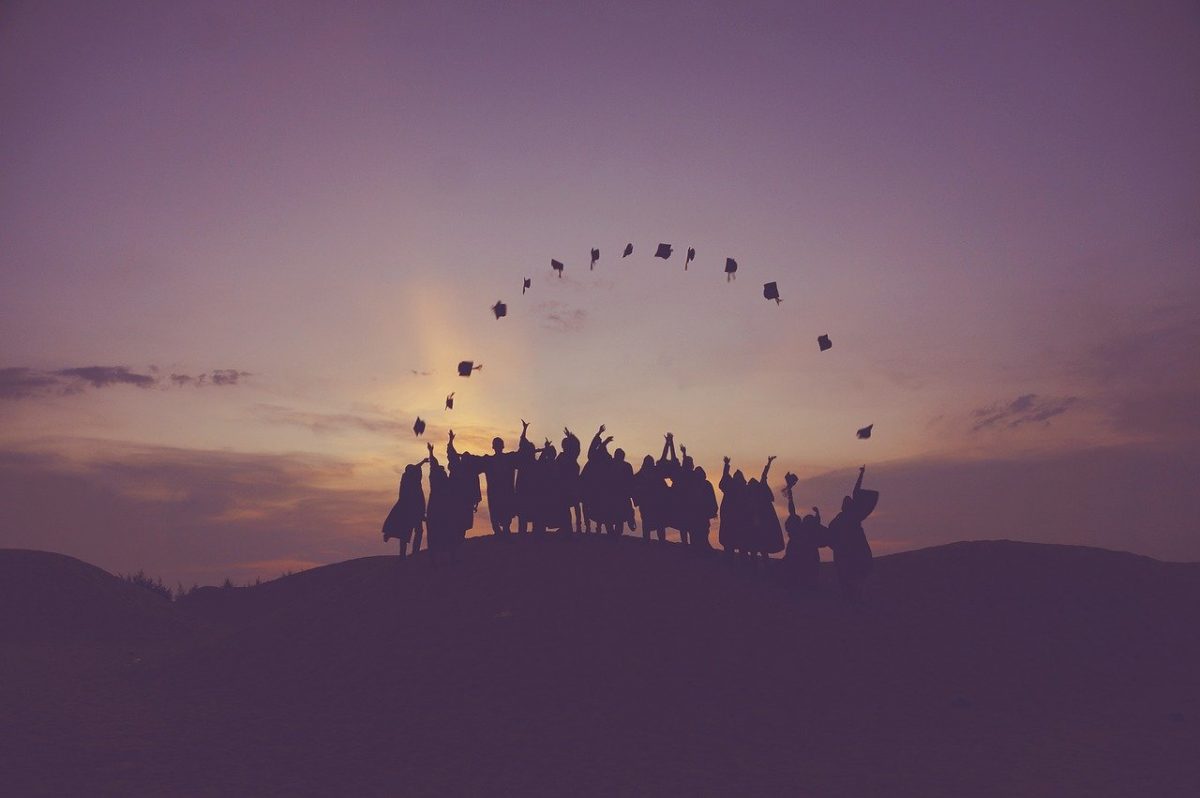 After 18 months of working on rebuilding the codebase using a high assurance code, IOHK announced that Cardano’s Daedalus 1.0 was shipped. A few days later, IOHK Co-founder and CEO Charles Hoskinson revealed that so far, the launch has been a success. In the latest live stream, the exec stated,

“It is important to point out that we have overall, gotten an overwhelmingly positive response to Daedalus 1.0. We know that people are upgrading it because there are huge loads on the relays at the moment. Terabytes of data are flowing. So that is a good indication that people are able to sync and it looks like Daedalus 1.0 is a great success.”

This is touted as a huge milestone for the Cardano ecosystem, as, unlike its previous wallet, this version of Daedalus is a full node wallet, meaning it can download Cardano’s entire ledger of transactions to the device. As Cardano marches towards complete decentralization, this step is crucial simply because it eliminates the need for a third party to validate the transaction. In fact, it is the wallet that can carry out the auto-validation of every single transaction.

“Sync times are around 50 minutes up to an hour and a half. Wallet restoration is happening in 20 and 30 minutes. To benchmark this, sync times used to be between 9 to 14 hours. In terms of recovery time, it previously took around 14 hours. Today it took twenty minutes. We see this as a marked improvement.”

Following the shipping of Daedalus 1.0, the Cardano team witnessed relays upgrade at 2 gigabits per second due to rapid updates. In addition, activity was seen in wallets that have been dormant for two years.

Interestingly, in less than a month after the Byron Reboot, the Cardano ecosystem has had 6 more upgrades, adding new features and functionality including correcting synchronization issues with windows code.

IOHK will begin rolling out the Shelley infrastructure in May this year. The team plans to follow the same process as they did with the Byron reboot, beginning with a small test group, and subsequently, more people will have access to it. After entering the Shelley era, the Cardano ecosystem will march towards “absolute decentralization”. Following this, Cardano is slated to head towards the Goguen era.

XRP flashes hint at another obstacle as coin trapped below $0.195