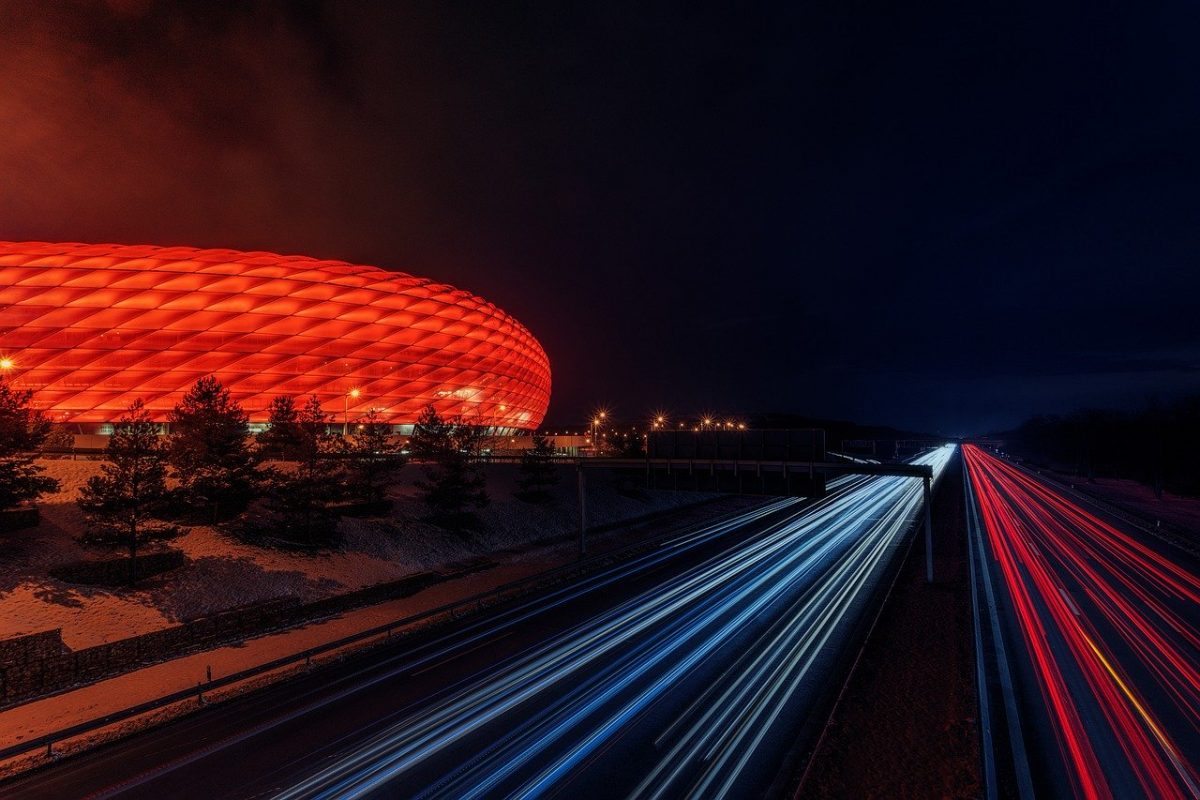 Cardano seems to have recovered its previously wiped out gains, with the coin up by over 144 percent since the beginning of the year. One of the major precipitating factors behind Cardano’s upward price action is the upcoming Shelley mainnet migration. With such a major development underway, the blockchain’s native cryptocurrency, ADA, has shown signs of a strong rally, despite it flashing subtle signs of near-term weakness last month.

One of the things that the Cardano ecosystem has been credited for in the past is its development activity. With the transition almost nearing, these efforts have been bolstered, something evidenced by Santiment’s ADA devactivity chart. 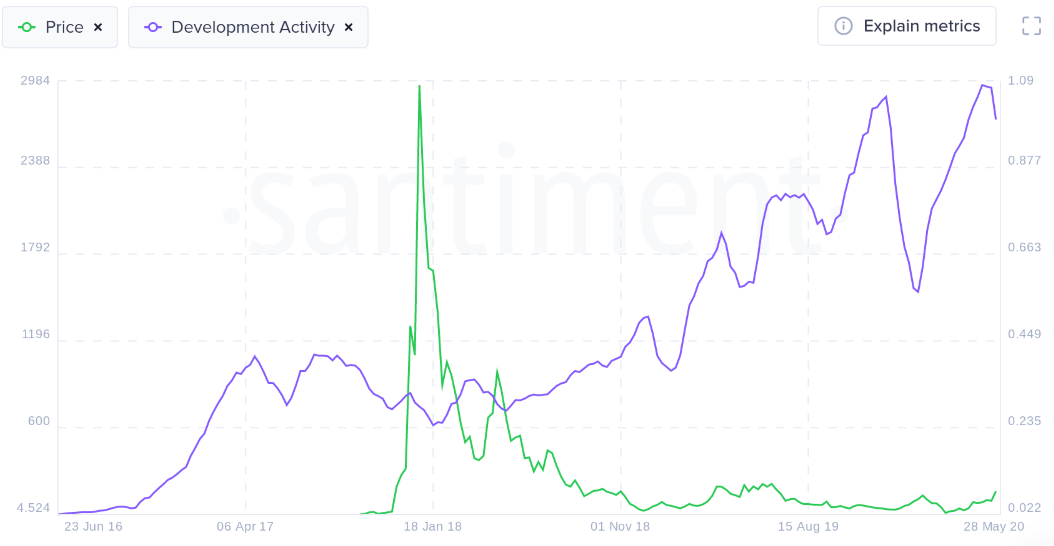 Despite the fact that the Cardano team had celebrated major milestones over the last couple of months, its social volume had continued to remain low. While its social volume did soar in the last week of April, a movement that propelled the coin to climb to a local top, this was, however, short-lived as the coin’s social volume remained flat.

However, after IOHK revealed some of the highly-anticipated milestones on 28 May, milestones which included 58 pioneer stake pools running on the Friends & Family testnet, the Cardano Node 1.12.0 update, as well as the dates for the roll-out of Shelley-era functionality, its price spiked. And, so did the trading volume. This coincided with a significant rise in Cardano’s social volume.

This was observed by the crypto-analytics platform Santiment, with the platform revealing,

“Social Dominance is build on top of the Social Data. It compares the Social Volume of ADA to the combined social volume of all available assets. It’s in decreasing trend. Meanwhile, the Social volume itself is going the opposite way.”

This divergence was a bearish sign for the coin since the price is usually not able to keep up its rally on the basis of fading crowd attention. 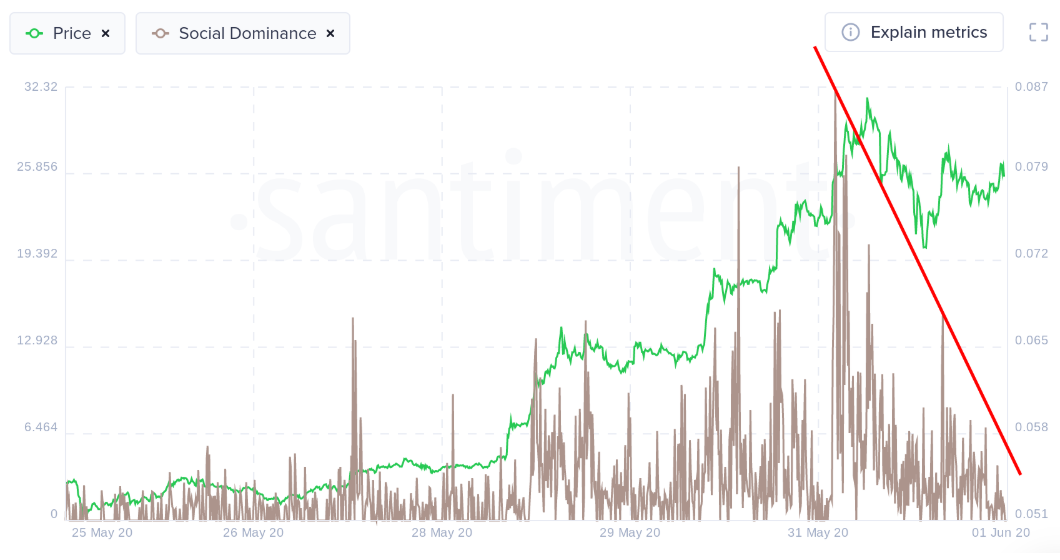 Another metric, the ‘Sentiment Volume Consumed’ for Cardano, which represents the sentiment level adjusted to the number of mentions based on Twitter messages, also depicted a surge to a level unseen since the 2019 rally, a time when ADA reached a local top following which, it dropped. A similar bearish trend can be speculated to be in the offing.

The cryptocurrency industry has often seen its price driven by social volumes and social factors such as these. Especially in the short-term, there have been many cases where coins have soared to new heights following an announcement of either a technological launch or a listing on a well-known exchange platform. Crypto-rallies fueled by FOMOs have been a huge part of this space and to an extent, continue to be so, despite the maturing market.

The effect social volumes may have on a crypto asset’s price suggests that such factors will continue to play a role.