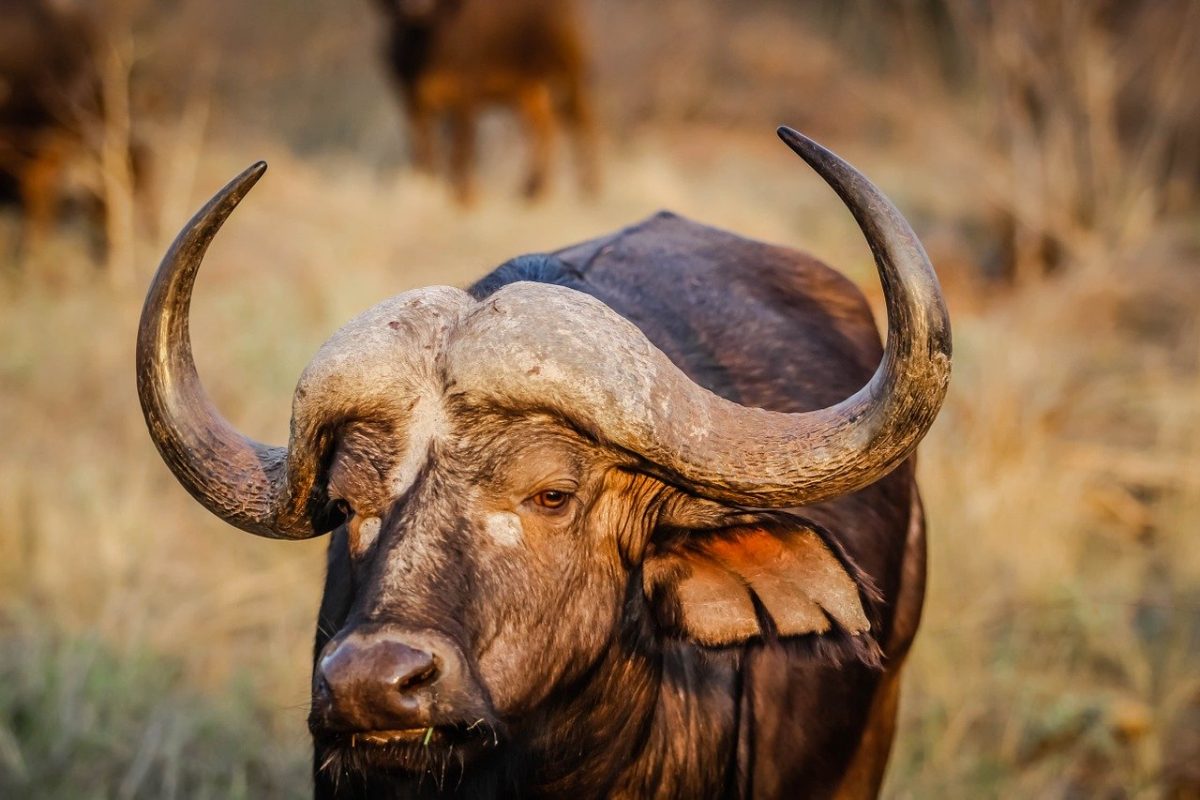 Bitcoin’s latest price surge drove the collective market cap to $284 billion as Bitcoin’s market dominance stood at 65.3%, at the time of writing. After a stagnant weekend, this upsurge swung many altcoins upwards, with many of them posting substantial gains on the charts.

Over the last couple of months, XRP lacked the necessary momentum for a strong uptrend. However, the news of Ripple launching a cloud-based payment option for current and prospective clients is speculated to be a major price boost for XRP. At press time, XRP was priced at $0.213 after a surge of 4.49% over the last 24-hours. The third-largest cryptocurrency registered a market cap of $$9.41 billion and a 24-hour trading volume of $1.85 billion.

MACD: The MACD was above the signal line, depicting a bullish trend for the coin

Chaikin Money Flow: The CMF aligned with the bulls, indicating inflows of capital to the coin market

The EOS ecosystem has been engulfed in debates about centralization in the hands of Chinese entities for a long time now, debates that have all severely hindered the coin’s price action. Following the latest price surge, EOS soared by 7.44%, catapulting its price to $2.89 as it held a market cap of $2.69 billion and a 24-hour trading volume of $2.76 billion, at the time of writing.

Parabolic SAR: The dotted markers were below the price candlesticks, signaling a bullish phase for the coin

Awesome Oscillator: The green closing bars of the AO pictured a positive price trend for EOS

Decred was originally designed to provide an alternative to Bitcoin. Despite failing to see any noteworthy price rally, the coin has maintained a consistent uptrend over the last two months. At press time, DCR held a market cap of $198 million and a 24-hour trading volume of $135.7 million. The coin rose by a massive 14.61% over the last 24-hours.

Klinger Oscillator: The KO was hovering above the signal line, indicating a bullish phase for the coin

Relative Strength Index: The RSI was well-above the 50-median neutral line, pointing to rising sentiment and buying pressure among the investors in the coin market

Cardano’s rising social volume not enough for its price

Quick Guide on How to Get Started with BITYARD