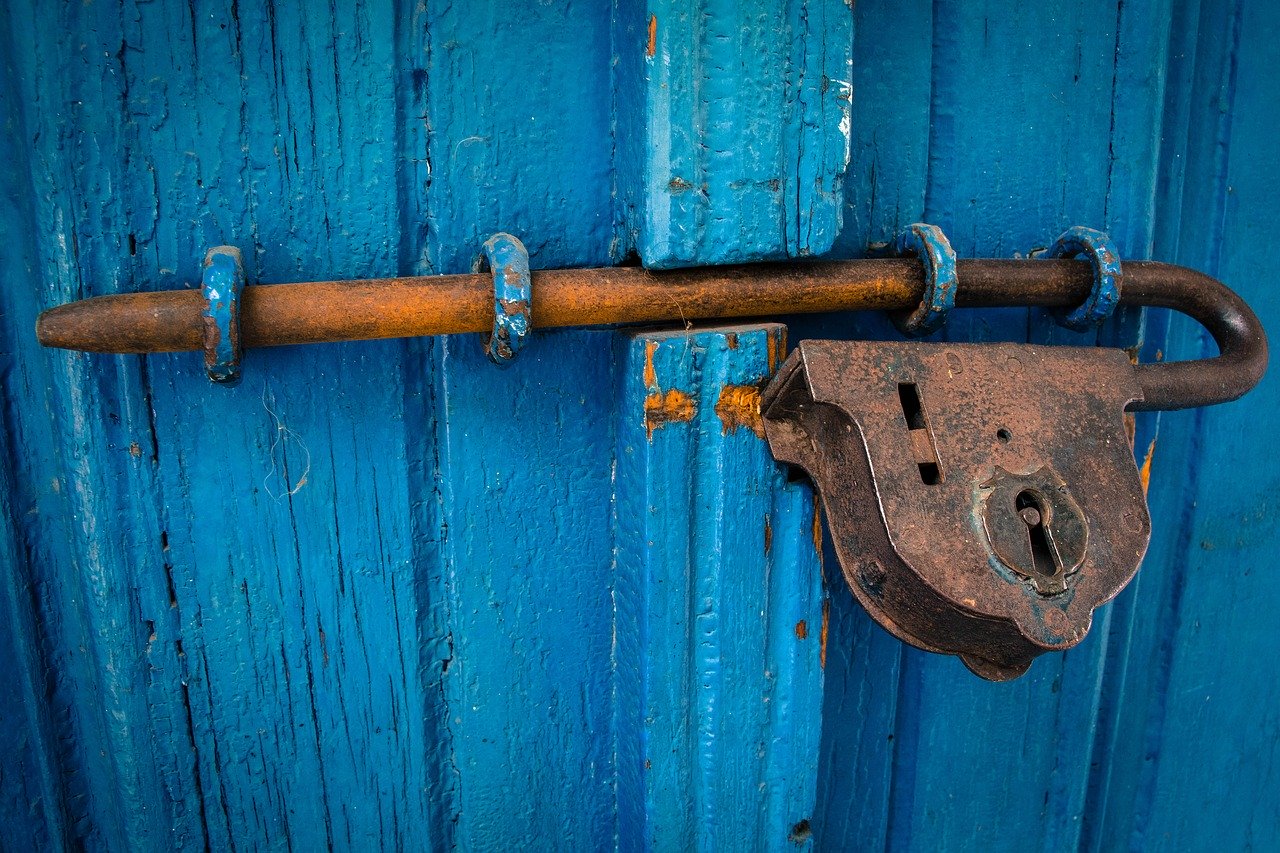 Bitcoin has come a long way since its inception. While there are concerns regarding Bitcoin having strayed away from its original ideals, in comparison to traditional forms of finance, cryptocurrencies offer greater safeguards for privacy and are censorship-resistant.

Bitcoin developer Chris Belcher in a recent episode of the What Bitcoin Did podcast, elaborated on why privacy should be prioritized within the Bitcoin ecosystem and what are the implications of coin swap protocols in it. Elaborating on the coin swap process Belcher noted,

“The two transactions are not linked at all the transaction graph as they call it. Technically it’s not linked together. Your coins are just mixed with someone else’s. Another interesting thing about this is that these transactions can look exactly the same as any other regular transaction.”

With regard to analytic firms that track blockchain transactions for various purposes, Belcher added,

“Anyone who’s analyzing the blockchain now has doubts because they’ll always have to consider what if this person I’m tracking actually used coin swap.”

While mixing services do exist for Bitcoin, they are looked at as enablers of illicit activity. Popular analytic firms like Chainalysis have expressed concern regarding how mixing services are likely to attract bad actors within the Bitcoin blockchain and further complicate steps such as KYC and AML that have been recently enforced to curb such possibilities.

At the other end of the spectrum, as crypto gains mainstream traction it has also seen its privacy aspect erode with companies like Chainalysis’s growing influence in the ecosystem and can help create a crypto surveillance state, which may compromise the independence of crypto. Recently a report by Carnegie Mellon University analyzed the privacy features of coins that have been designed solely keeping privacy in mind, such as Monero and Zcash and interestingly found that 99 percent of users undermine the privacy of the network despite the coin offering strong cryptographic features and may indicate how the ecosystem has become a bit laxer when it comes to privacy in the past few years.