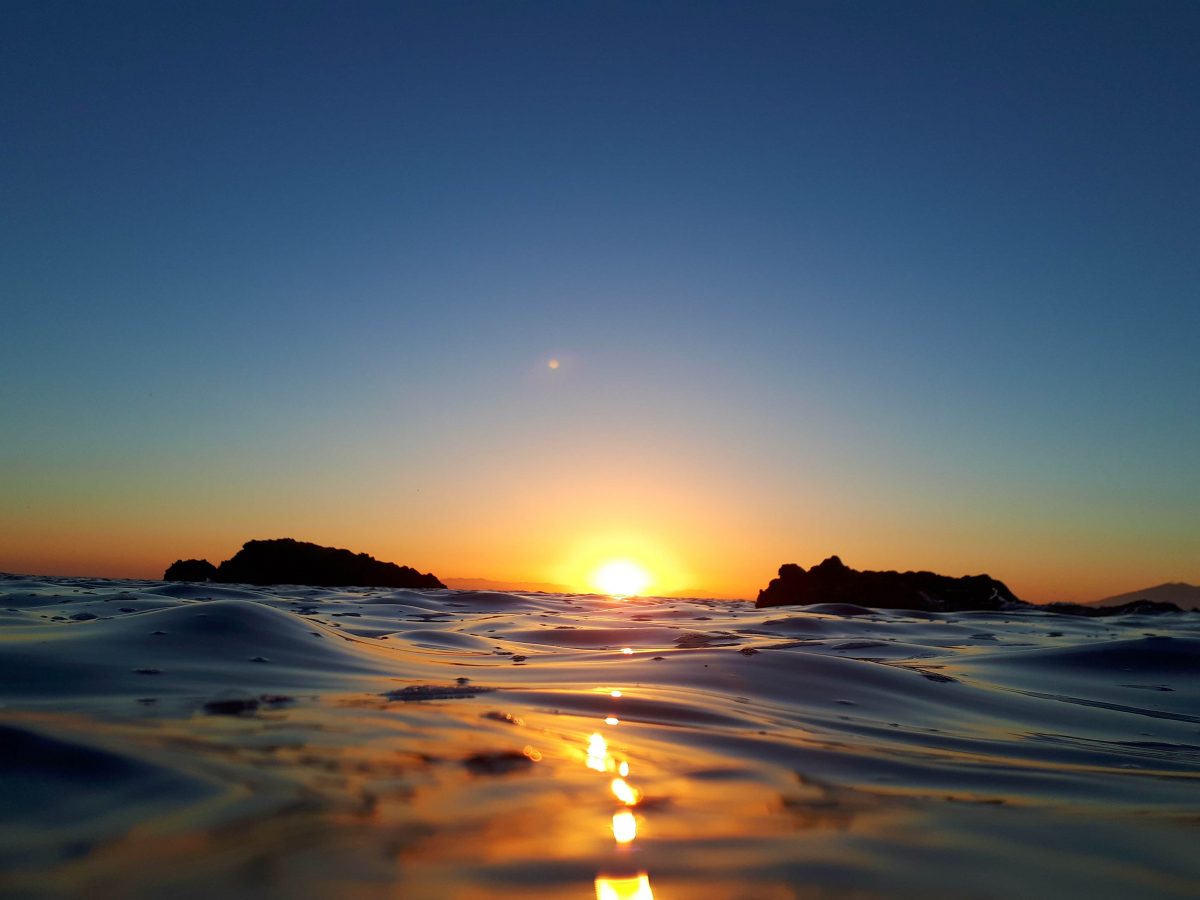 Bitcoin’s investment thesis as a long-term asset has gained momentum during the last few years of the cryptocurrency’s life cycle. As the world’s largest cryptocurrency heads into the last few weeks before its third block reward halving, investors – big and small have expressed a wide range of possible outcomes of Bitcoin’s performance after the halving.  There is also a wide range of narratives with regard to whether or not it will continue to be a safe form of investment in a time of increasing uncertainty.

In the latest episode of the Unchained podcast, Yassine Elmandjra, ARK’s Thematic Analyst, discusses the unique value proposition Bitcoin offers investors and how it will perform in the coming days and months. Elmandjra highlighted Bitcoin’s significance in the digital era, he said,

The discussion went on to highlight the two main narratives that surround Bitcoin, i.e. of a store of value asset and as an uncorrelated financial asset.

Since the start of 2020, Bitcoin has seen an increased correlation with traditional assets like the S&P 500. According to market data, in 2020 correlation increased from -0.15 to o.17 at press time. Elmandjra noted that this increase happened in a relatively short time frame and was fueled by “unique market circumstances”. He added, “Over the longterm, I expect the correlation between Bitcoin and the S&P to see some sort of reversion to the mean and then return to that range that we’ve seen since 2012”

He, however, highlighted that in the short term the high correlation may continue as is the case with most asset classes in the current economic scenario across the globe.

These factors may also influence the role institutional investors play in the Bitcoin ecosystem. Elmandjra called the present financial atmosphere a potential inflection point in the life of Bitcoin and noted that the credibility of Bitcoin has only increased in the recent past. He said,

“So when you have a lot of momentum that’s kind of being built around the institutions that are now deeming Bitcoin credible combined with the fact that now you’re seeing kind of these recent trillion-dollar injections from the FED,it is possible that we are in the midst of this crucial inflection point for Bitcoin.”

Litecoin could witness another fall as rising wedge takes shape

Bitcoin is more inclined to behave like Equities than Gold