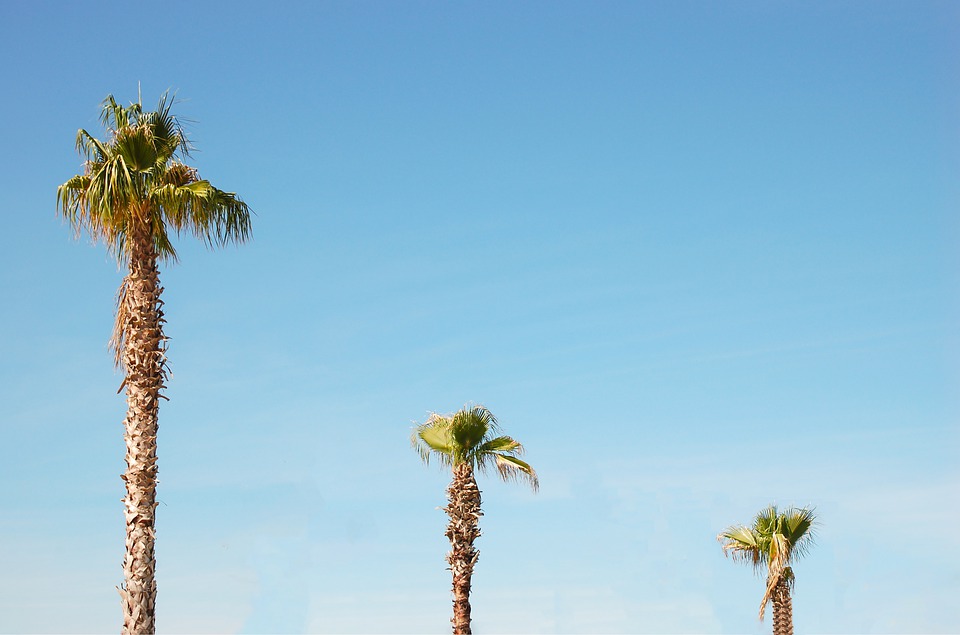 It has been an interesting turn of events for Bitcoin over the past 30 days.

Its expected behavior to be ‘un-correlated’ or act as a ‘safe-haven’ did not fall into place but over the past 4 weeks, it has been recovering at a better rate.

In a recent medium article, Jesus Rodriguez, CTO at intotheblock, indicated that Bitcoin did not act like Gold because BTC is more of a high sentiment beta asset.

A high-sentiment beta asset can be identified as a valuable property that is highly volatile, non-dividend paying, and has stocks of low capitalization.

In order to illustrate Bitcoin as a high sentiment beta asset, Rodriguez used correlation data from the past between Bitcoin and other equities and commodities in the market, during uptrends and downtrends exhibited by S&P 500. 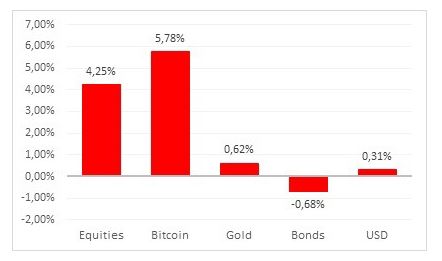 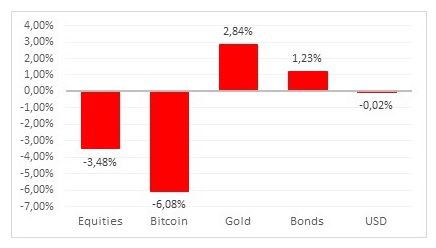 In comparing the above charts, it can be observed that Bitcoin exhibited a strong vulnerability to price swings whenever equities market underwent a change. During an uptrend for S&P 500, Bitcoin would end up performing better than equities asset class, whereas during a downtrend the losses will be more accentuated on Bitcoin’s part in comparison to stocks.

“This behaviour is a classic definition of high sentiment beta assets. Specifically, when investors are bullish on stocks they tend to be overly bullish on Bitcoin and when the market sentiment turns towards bearish Bitcoin positions are rapidly liquidated.”

So why does Bitcoin demonstrate such behavior in spite of being ‘un-correlated’?

The explanation is quite simple and straight forward. In terms of market maturity and financial status, Bitcoin is relatively young in the broad financial landscape.

Bitcoin’s market cap does not command the same level of authority or presence in terms of Gold. At press time, Gold had a market cap 65 times larger than that of Bitcoin.

Hence, the liquidity associated with Bitcoin is nowhere close to Gold and it makes BTC susceptible to market vulnerabilities in the traditional asset class.

Traders and investors would not opt to hedge an asset that is not ready to combat unexpected liquidity crunch. Therefore, it is likely Bitcoin will resonate with the nature of a high sentiment beta asset rather than Gold under current market conditions.