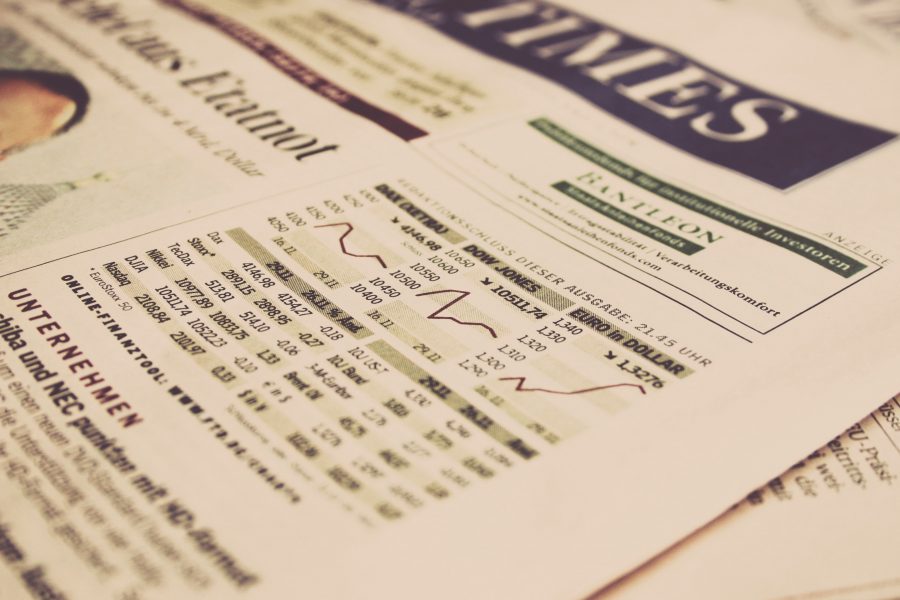 SEC’s track record with regard to Bitcoin ETFs isn’t too promising for investors who are looking to gain exposure to cryptoassets via such investment vehicles. With high standards set by the Securities and Exchange Commission (SEC) and strict regulatory policies governing the approval process for Bitcoin ETFs, there have been quite a few ETF proposals that were rejected in the last two years.

While crypto-positive regulators like the present SEC Commissioner, Hester Peirce have expressed concern over the regulatory commission’s approach, a lot remains to be changed in terms of regulation for crypto-assets like Bitcoin if it intends to boost its adoption numbers in institutional investor circles. However, the absence of such products coupled with a high demand for Bitcoin ETF has translated into a premium for digital currency investment products such as Grayscale’s Bitcoin Investment Trust (GBTC).

Bitwise COO – Teddy Fusaro, on the latest episode of The Scoop podcast, commented on the rise in demand for Bitcoin ETF and how products like GBTC are able to capitalize on the demand.

According to Grayscale, the company manages around $3 billion in assets from accredited and institutional investors. Fusaro pointed out that this is evidence of the increasing demand for Bitcoin exposure in brokerage accounts.

According to data from LongHash, throughout February, GBTC premiums grew as institutional investors accumulated Bitcoin. Elaborating on the premiums, Fusaro added that, “The reason that the premium doesn’t collapse is because of the way that this product is offered. You can create today, but you can’t sell your shares on the secondary market. There’s a lockup period of six months.”

The LongHash report further cited that,

“A 30% premium for Bitcoin on Grayscale is substantially high, considering that the premium was hovering at around 7% throughout January. As of March, the premium has dropped to around 13% — still high considering the significant decline in the Bitcoin price over the past two weeks.”

ETFs were considered to be a solution in such a scenario that would ensure a greater exposure to Bitcoin. However, in the face of strict regulations from the US’ Securities Exchange Commission (SEC), most organizations applying for ETFs have resulted in disappointment.

During Fusaro’s interaction he also went on to argue that the Bitcoin ETF is inevitable, he added,

“A lot of speculators are often looking at, well, when is a Bitcoin ETF coming to market? Well, it’s not tomorrow, but it is someday, and our view is we want to be the best prepared to take all the steps to get there”

Related Topics:Bitcoin ETFfeaturedGBTCgrayscale
Up Next